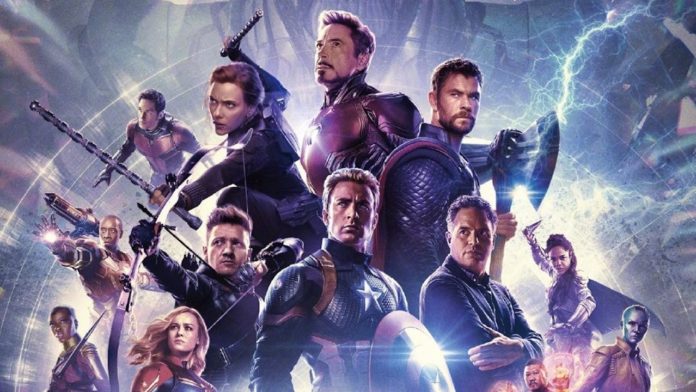 So, here’s once again, A Marvel Blogger and a Marvel Fan wishing all the other Marvel fans out there ‘Congratulations’. Marvel once again succeeded in breaking something or the other in the world of Records and that too before its release.

As per the report from Fandango reports: Marvel Studio’s Avengers: Endgame now holds the title of the most presale tickets sold in one day surpassing the giant Star Wars: The Force Awakens to claim the top spot.

There’s more, Fandango also confirmed that this is the best one-day sale in there 19 years of existence.

So, rejoice my fellow Marvel Fans, it’s time to celebrate the success of the most beloved franchise of Superhero Comics and Movies… I am now going to enjoy Avengers: Infinity War on my Blu-ray now – this is how I am going to celebrate. You too can enjoy the latest final trailer of Avengers: Endgame here: 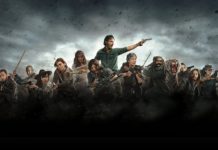 Are you excited for The Walking Dead Movie Trilogy