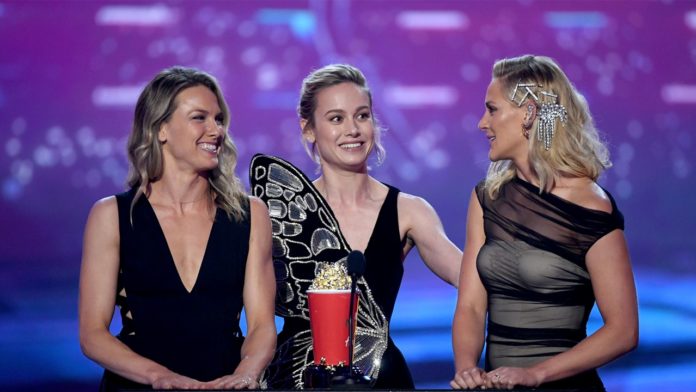 The most fun and happening awards of the year took place on 18-Mar-2019. These awards are considered to be the funkiest youth awards of all time. It’s fun to watch these awards on MTV as you get a chance to cheer for your favorite actor and movie.

Avengers: Endgame grabbed the Best Movie Award wherein Robert Downey Jr. got the Best Actor Award. Netflix had 14 nominations in some of the categories and won a couple of them as well.

Most Meme-Able moment Award
Winner: The Bachelor for Colton Underwood Jump the Fence 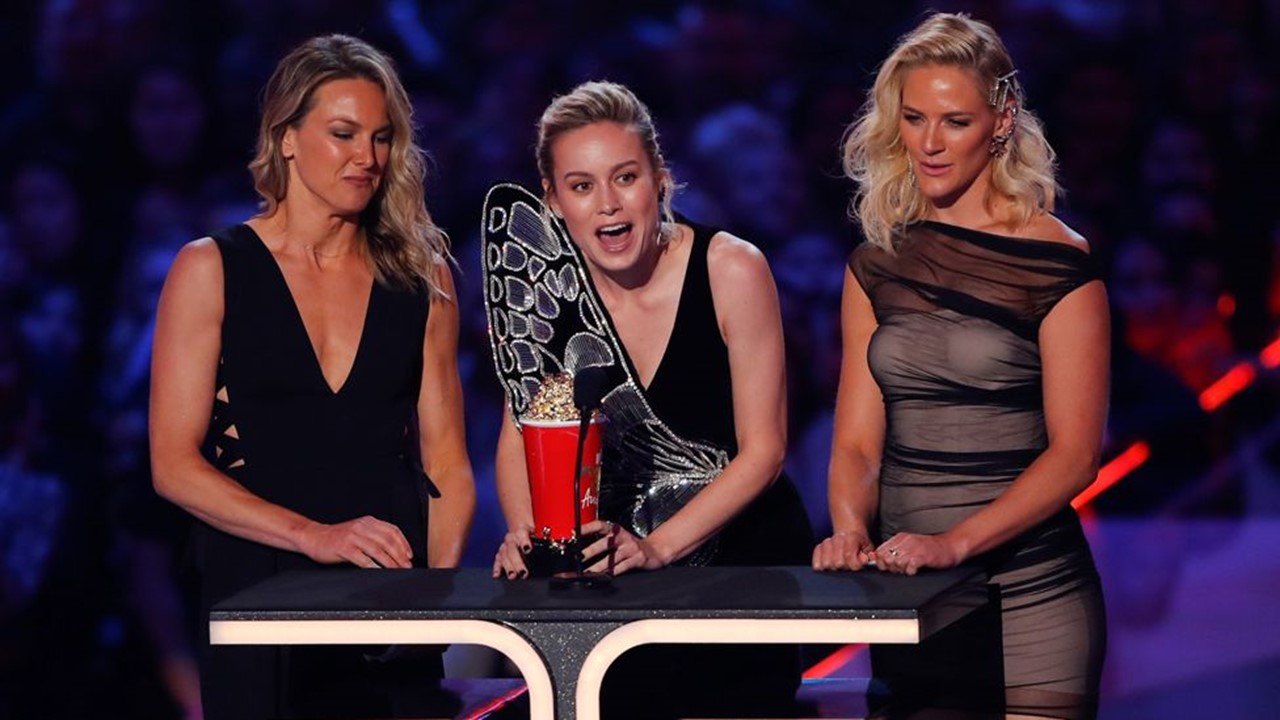 Breakthrough Performance Award
Winner: Noah Centineo (Peter Kavinsky) for To All The Boys I’ve Loved Before

Best Kiss Award
Winner: Noah Centineo & Lana Condor for To All The Boys I’ve Loved Before 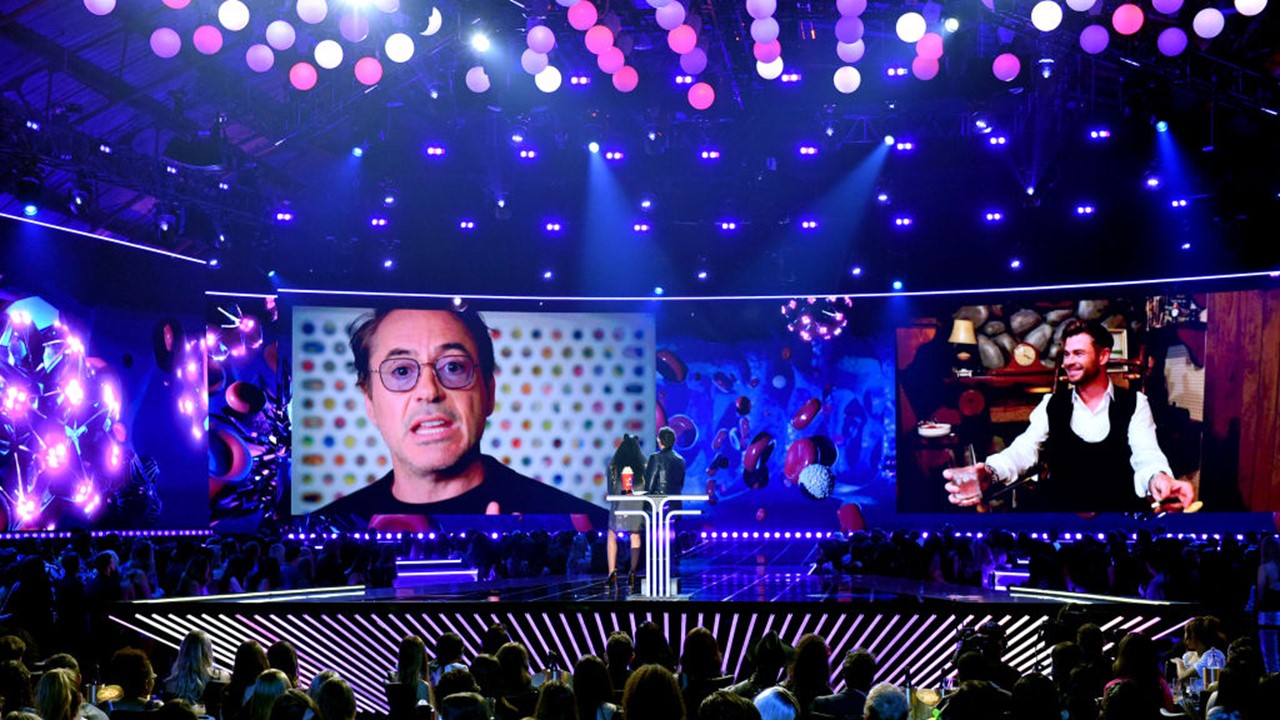 Best Performance in a Show Award
Winner: Elisabeth Moss for The Handmaid’s Tale

Best Performance in the Movie Award
Winner: Lady Gaga for A Star is Born
== 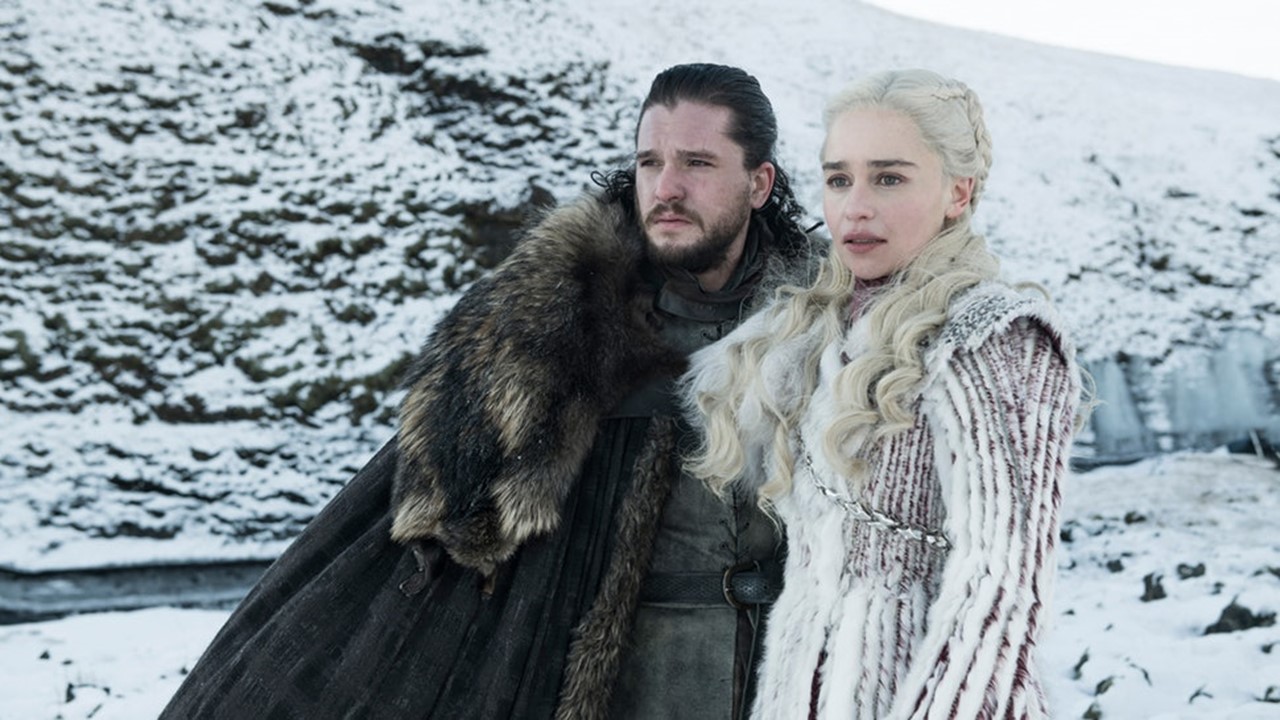 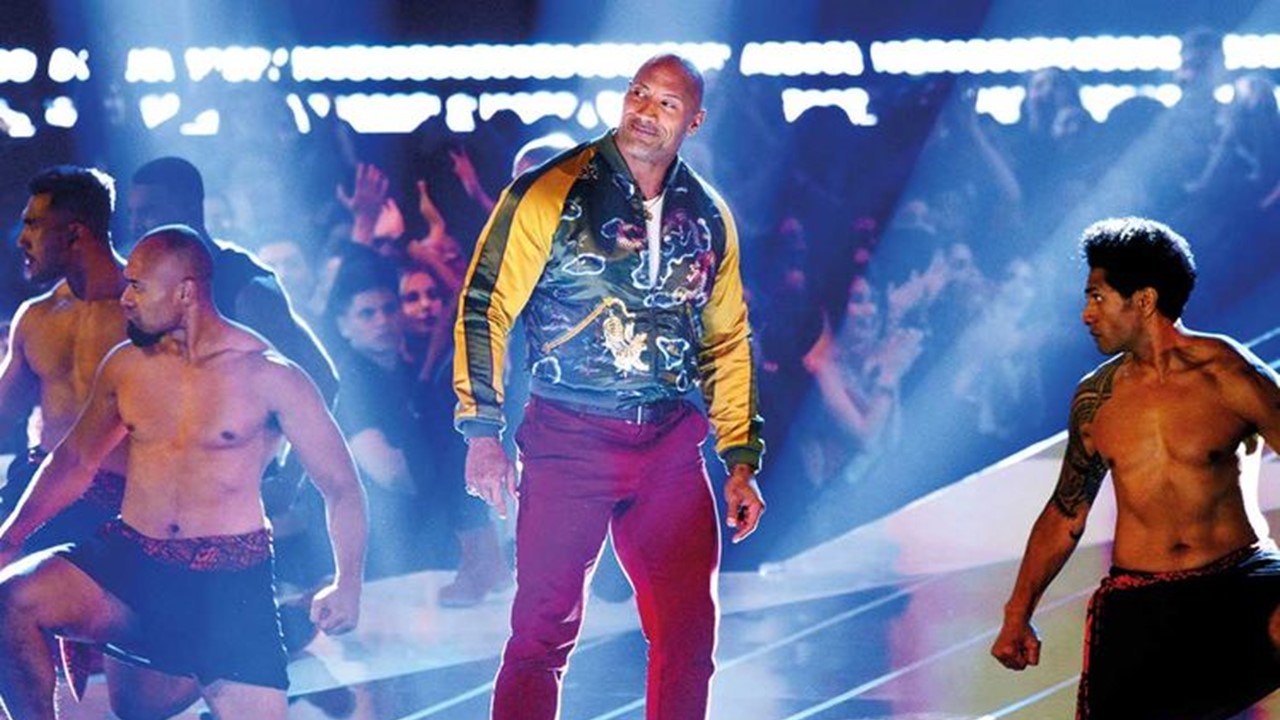 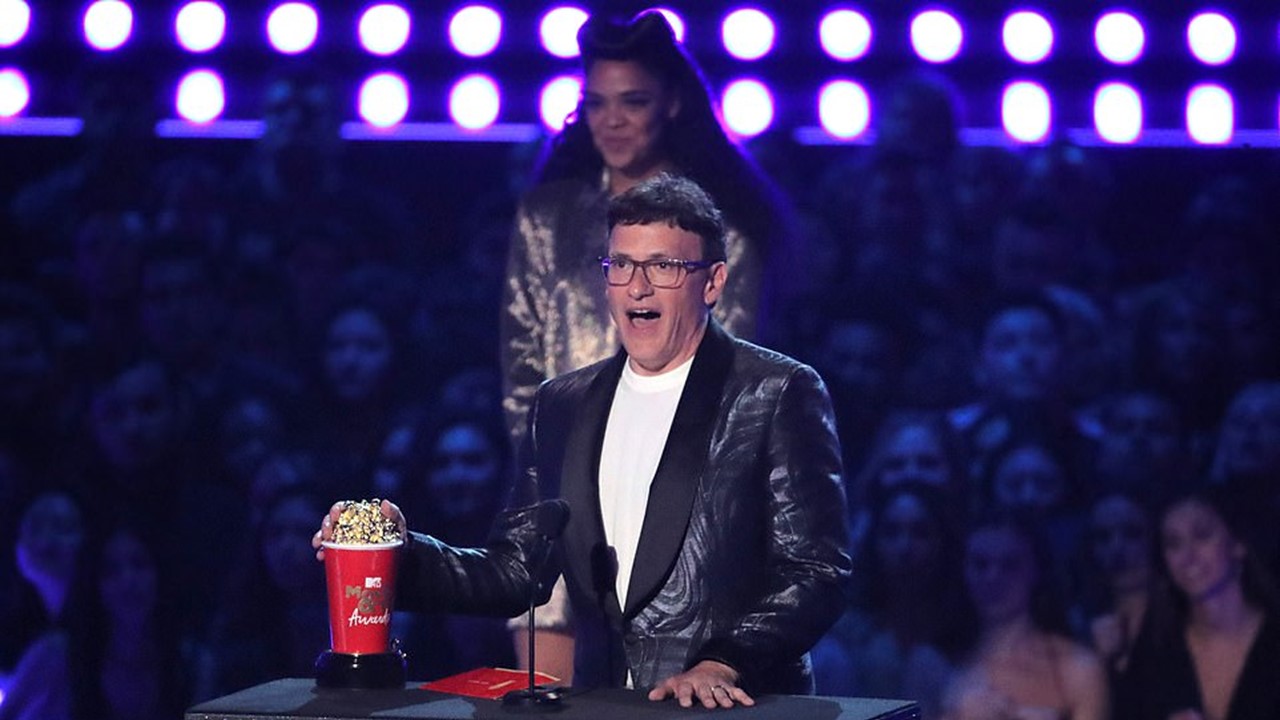