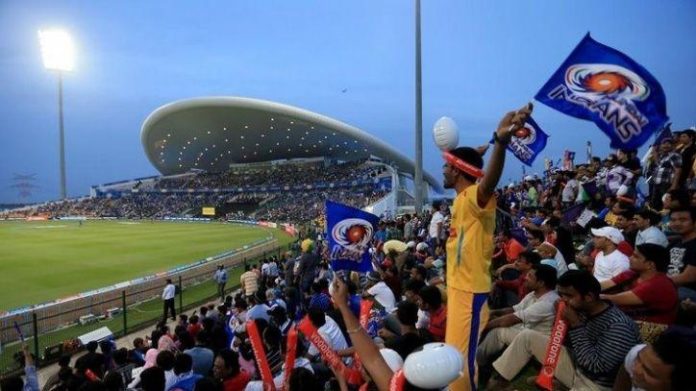 The IPL (Indian Premier League) is no doubt, one of the most entertaining commercial competitions of the year. India is super crazy about cricket and IPL is a fun-filled gala which is enjoyed by 95% of India. IPL Teams is one of the biggest and most followed sports teams in India and loved by the world as the Indian Premier League is recognized worldwide.

Indian Premier League Teams are followed by many as each team has superstar players which are followed by millions. IPL Teams also provide an amazing platform to young players to showcase their talent which enables them to come under the limelight of fans, sponsors and selectors. Once these young players start performing in their IPL Teams, they become no less than a star with a beautiful future carved for them. But in this year (2019) IPL, These IPL Teams gave us a couple of surprising moments which we were not expecting at all. Royal Challengers Bangalore (RCB) Performance
Even after big name of our Indian Cricket players like Parthiv Patel, Virat Kohli, Ab De Villiers from South Africa, Yuzvendra Chahal who are also selected for the upcoming World Cup 2019 and many others in RCB failed to perform in Indian Premier League this year which gave many of the RCB fans a state of shock. Despite performing, Shah Rukh Khan’s Team Kolkata Knight Riders failed to make it to even top 4 in the IPL this year. Even, one of the best players in IPL, Andre Russell’s amazing efforts couldn’t save KKR from an embarrassment. KKR won four out of five first matches in this year IPL and fans supporting this Indian Premier League Team were highly disappointed.

Delhi Capitals Shocked the World
Since IPL Started, Delhi Capitals the underdogs came in top 4 for the very first time. It’s been 12 years of IPL and we have never seen these underdogs performing to this level. We can only wish Indian Premier League Team Delhi Capital to continue their performance in this and all the upcoming IPLs in the future. Well, this might hurt a bit. 9 Out of 10 Fans admit that Indian Premier League Team Sunrisers Hyderabad was out of the tournament because the highest scoring player of the Indian Premier League 2019 David Warner left the team for World Cup 2019 practice in Australia. Some say, if he would have been playing against the SRH last match against Delhi Capital, Sunrisers Hyderabad would still be in the tournament.

Every year Indian Premier League gives us an unforgettable memory to cherish and this year IPL 2019 was one of the most amazing ones… Do you agree? Share your thoughts in the comments section below.

Also, let me know what do you think on Mumbai Indians winning the IPL 2019 Trophy this year?