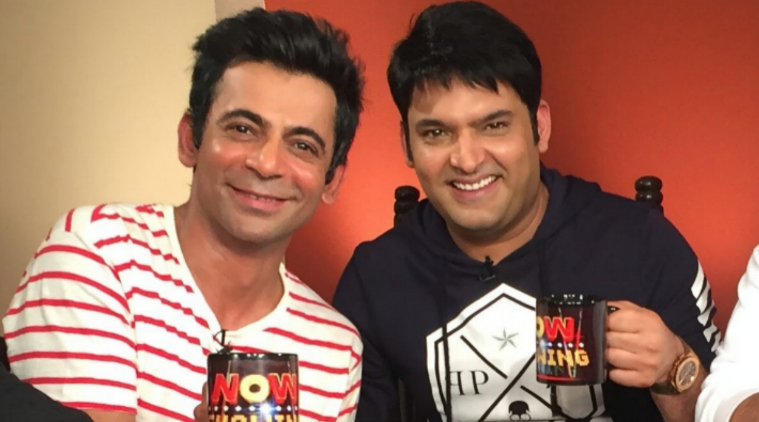 Source: Hindustan Times: The truth is ‘Kapil Sharma’ threw a shoe at ‘Sunil Grover’ because the team ate before he was finished drinking. The Anonymous Eye Witness told HT the complete story of what actually happened on the Air India Melbourne-Delhi-Mumbai flight on Friday. The eye witness asked media to stay anonymous because he/she was there that time in the same flight.

Here what he told the media:
Kapil has consumed an entire bottle of Glenfiddich whisky and was completely drunk. The team after waiting for Kapil started the food which was served by flight cabin-crew. When Kapil realised that the team has already started before him he said: (Shouting) “Jab maine khaana shuru nahi kiya toh tum logo ne kaise le liya khaana?. The eye-witness told that the team was so startled that returned their food to the crew. While Kapil was still shouting ‘Sunil Grover’ tried to calm him down, Kapil got up, took off his shoe and hit Sunil. He pulled his collar and repeatedly slapped him as well told the witness. During this a female crew member also got hit. 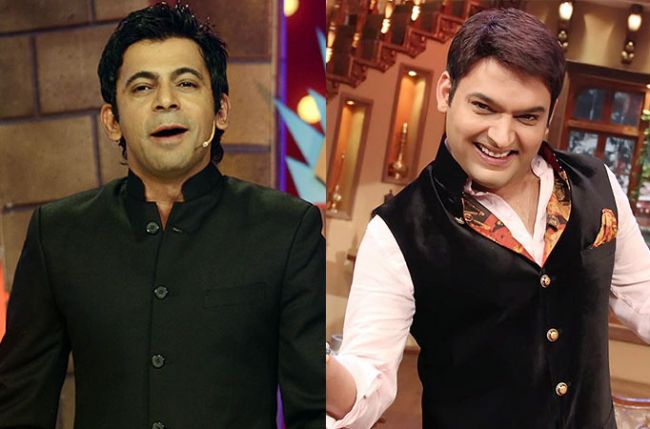 Sources tell that Sunil Grover along with Co-Actor Ali Asgar and Kapil’s friend Chandan Prabhakar did not report for the shoot. Sunil Grover reportedly has quit ‘The Comedy Nights with Kapil Sharma Show’

It’s Sad to hear such a news:
Ankit Malik
www.ankit2world.com