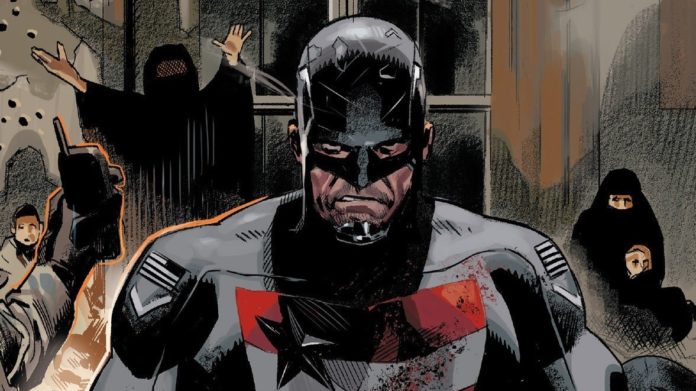 On April 2019, The Falcon and the Winter Soldier Series was announced by Disney. Which is set in the Marvel Universe and will continue the story of Bucky Barnes and Sam Wilson from Avengers: Endgame.

Now that Disney+ is officially launched, we will soon see ‘The Falcon and the Winter Soldier’ original series released on the same as mentioned in my previous blog which has the release date of all the upcoming movies and series by Marvel after Avengers: Endgame. Check Here

Well, I know the main reason you are reading this blog is the New Captain America who will join both Falcon and Winter Soldier in the upcoming Disney Series. The new Captain America is played by Wyatt Russell son of Kurt Russell. If you remember Kurt Russell played EGO in Guardians of the Galaxy Volume 2 as Peter Quill’s dad. No is real-life son Wyatt joining Marvel as our favorite and most famous Superhero Captain America. Wyatt Russell was spotted filming for ‘The Falcon and the Winter Soldier’ series and OMG he is looking awesome! 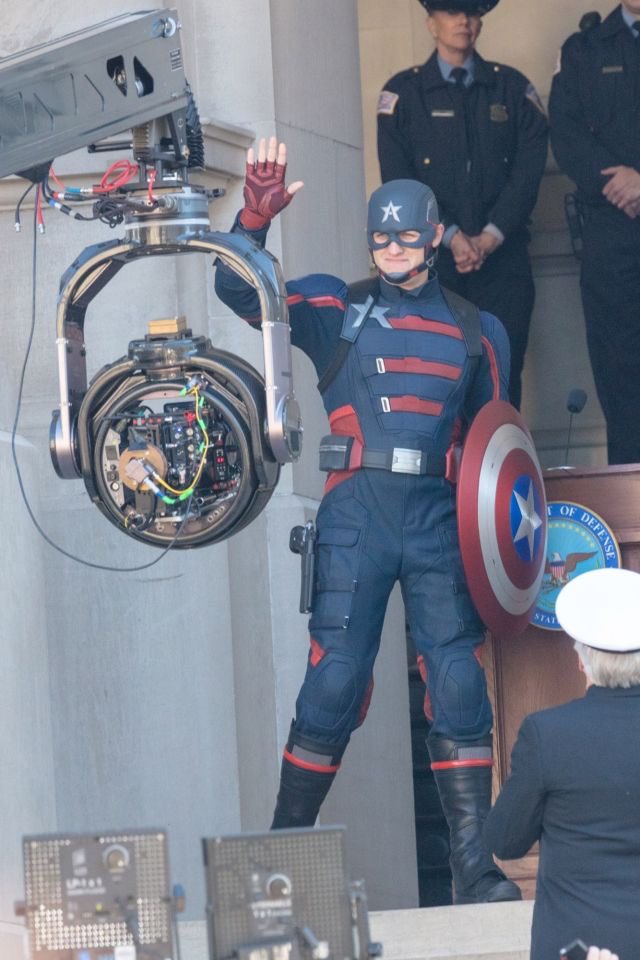 But Wyatt’s Captain America won’t be Steve Rogers. Well, I just told you that the series will continue from where Avengers: Endgame left off. This Captain America is U.S Agent ‘John Walker’ the character was first introduced in 1986 in the Marvel Comics as a kind of Villain known as ‘Super Patriot’ and later in the comics he replaces Captain America as the US govt. Approved Superhero.

Well as the picture tells, John Walker played by Wyatt Russell will be taking over the shield from Sam Wilson who got it from Steve Rogers in Avengers: Endgame but HOW? Let it remain a mystery till the time the series release. Let me know if you like Wyatt Russell as new Captain America in the comments below.