It’s time to bid farewell for both Sam and Dean, not to forget Castiel. I am going to miss these guys a lot. The show has finally come to its end with the 15th season which makes all the Supernatural fans very sad, including me…

Supernatural started in 2005 and the show was a hit from its first season onwards. I started watching Supernatural in 2007 and have been following it since. I gradually became a fan of the brotherly bromance of Sam and Dean and was in complete aww when Castiel was introduced in season 4. The journey of Supernatural has been amazing ever since. 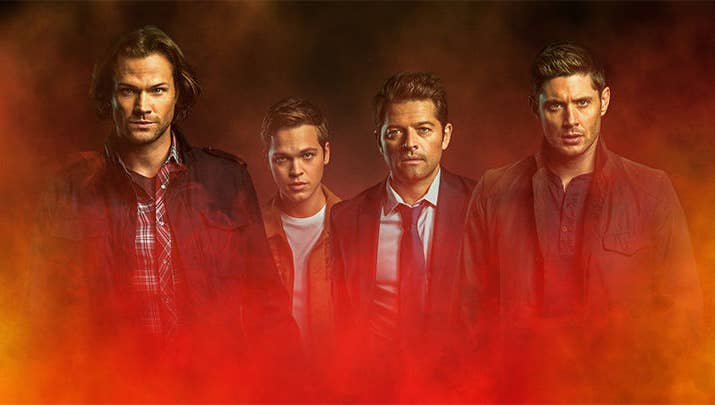 For those who don’t know about Supernatural, they must start seeing from Season one. It’s a story about two brothers who are hunters (Hunts supernatural beings). These brothers try to save the world putting their lives on the line. If you are interested, you’ll see many famous lore and folklore demons and monsters. We also have angels and demons from heaven and hell. I don’t want to spoil the viewing experience for you, thus would suggest you all watch the seasons and experience the amazing storyline first hand.

I never wanted to see the end of the extraordinary series, but eventually, it was required. Supernatural gave us 15 brilliant years of monsters, demons, relationships, death, and special mention Crowley. This is it, this is how it ends… Did you like the last episode of Supernatural? Tell me, in the comments below.