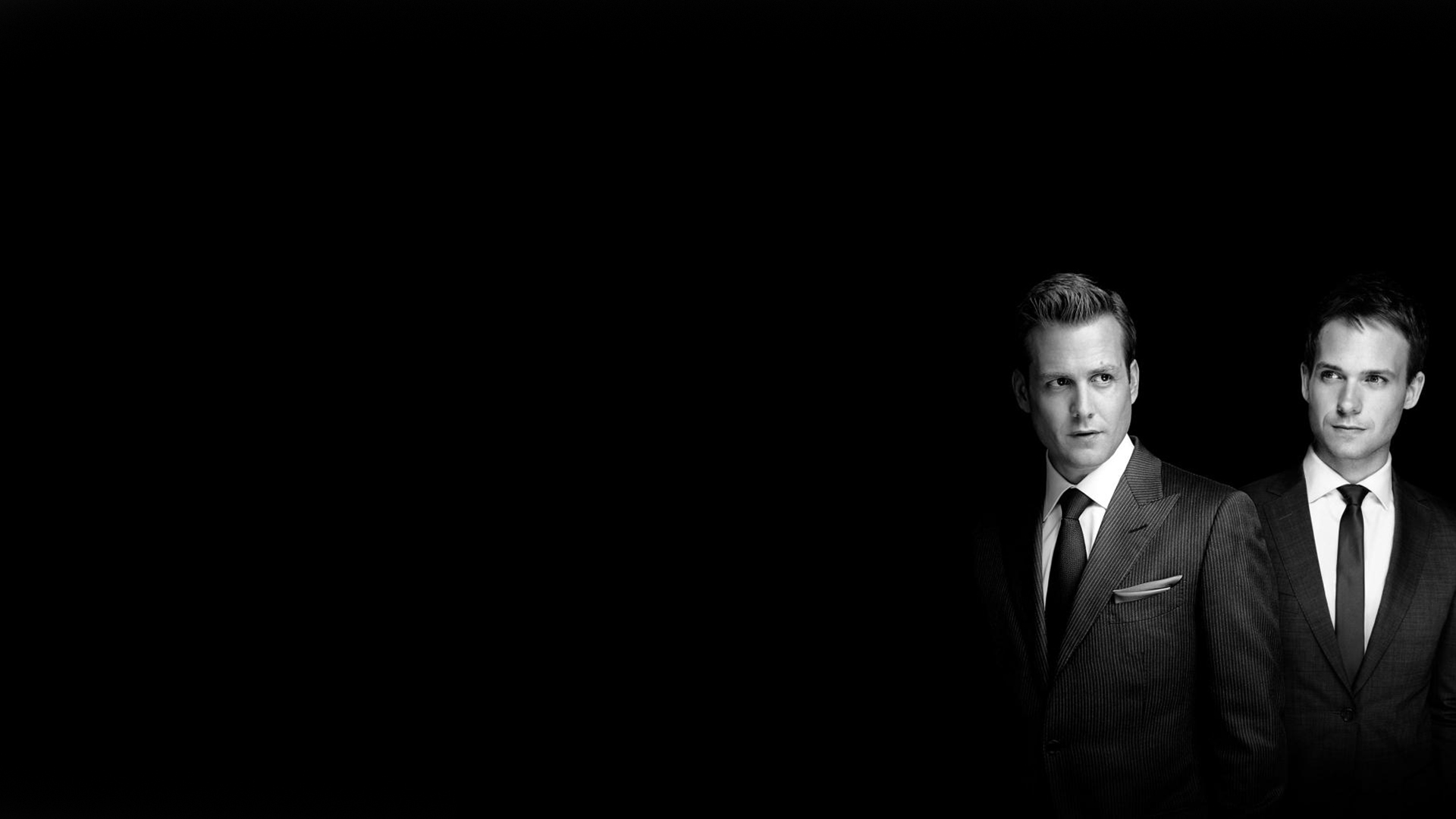 We all love ‘Suits’, don’t we? And 9 out of 10 people love Suits because of the main character ‘Harvey Specter’ played by Gabriel Macht. The sexy hunk justifies the role and I am pretty sure you don’t want to see anyone else playing ‘Harvey Specter’ ever. For those who don’t know about the ‘Suits’ GO WATCH IT TODAY. Luckily for us the series was renewed for Season 7 and will premiere any time soon this year.

Suits is a series based on the story of best fictional law firm in New York. The story revolves around Harvey Specter who is a lawyer and the best closer of the city. Also, Mike Ross who initially works as a law associate for Harvey Specter, despite never actually attending law school which is Illegal. The series focus on Bromance of Harvey and Mike managing cases for the firm while maintaining the secret of Mike Ross education.

Personally I am impressed with Harvey Specter. I follow his characteristics footsteps. His urge to grow, his Attitude, his boldness, his hunger for success and his dialog or so called QUOTES.

Let’s go though the best and motivational quotes by ‘Harvey Specter’ that will surely leave a mark!

“It’s Going to Happen Because I’m Going to Make It Happen.” “I’m Woking on Myself, For Myself, By Myself. “ “In order For You to Insult Me. I would first have to CARE!” 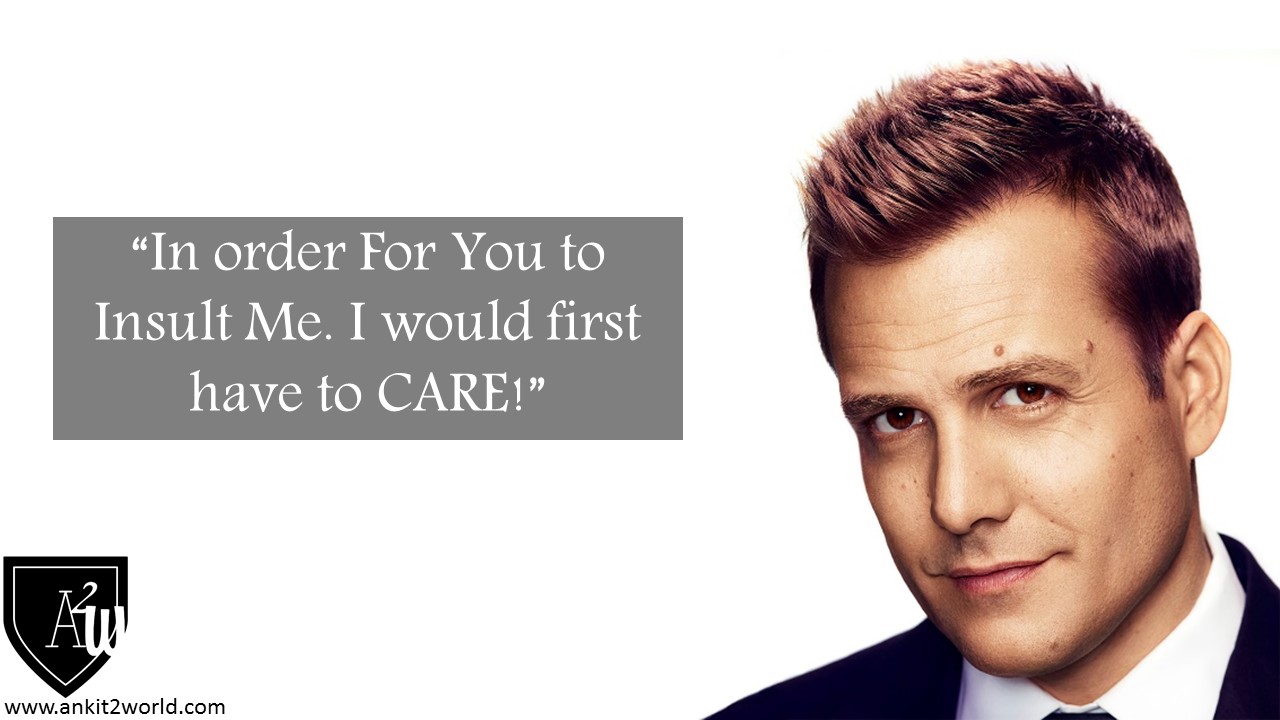 “Sorry, I Can’t Hear You Over The Sound of How AWESOME I Am” “Success is like Being Pregnant, Everyone says Congratulations but Nobody Know how many times you were Fucked” 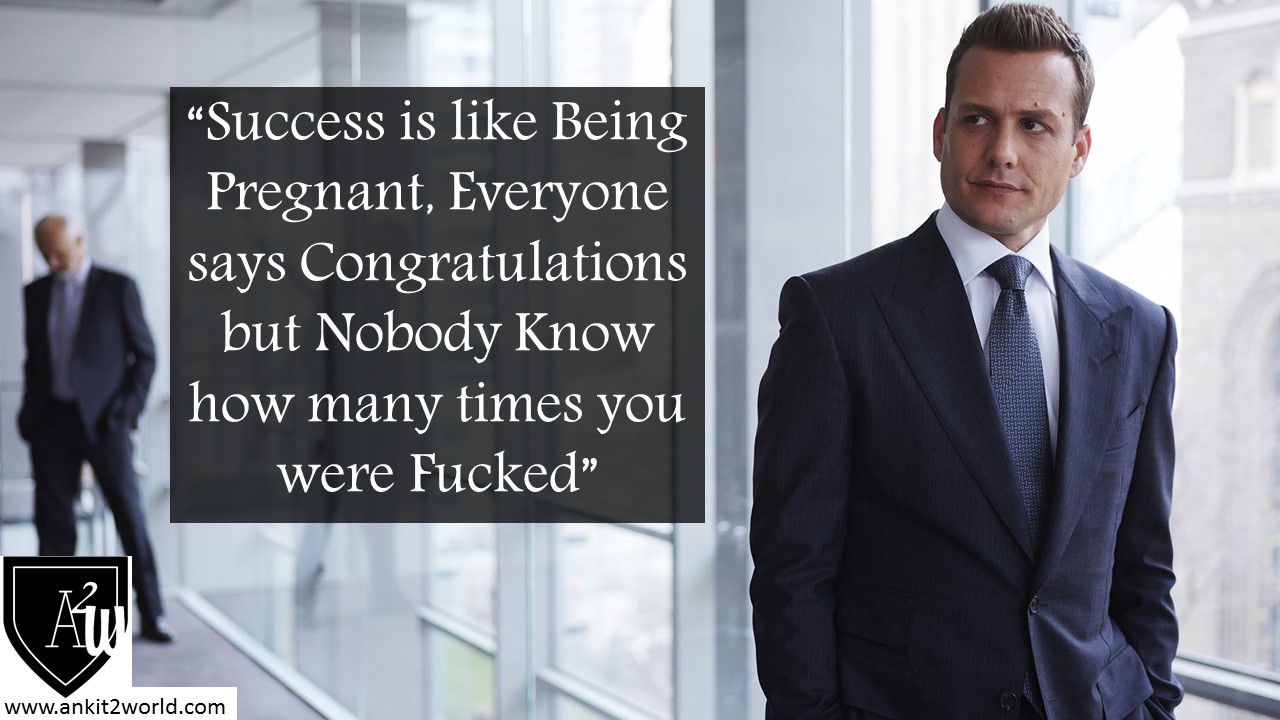 “I’m Not Interested in Great, I Want to Know Who Its Daddy Is.” 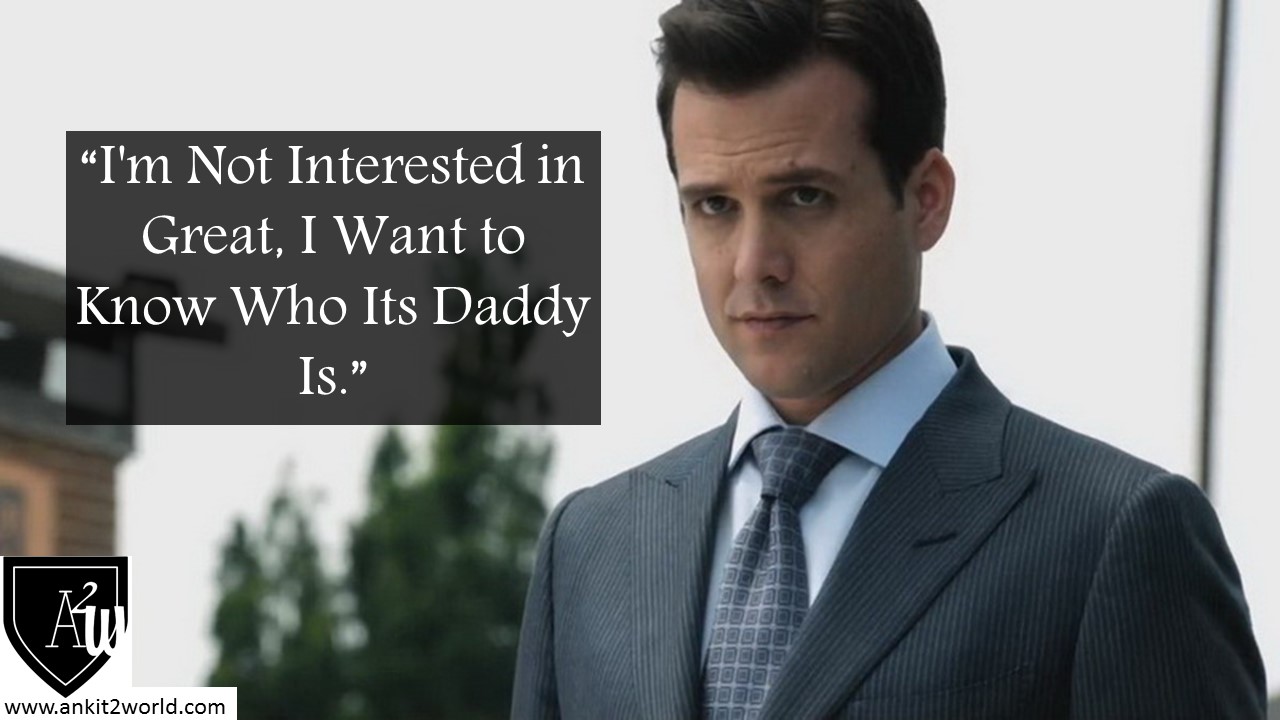 “When You’re Backed Against the Wall, Break the Goddamn Thing Down” Dear ‘Harvey Specter’, You Inspire Me!

‘Work Until You No Longer Have to Introduce Yourself’
Ankit Malik (aKi)
www.ankit2world.com