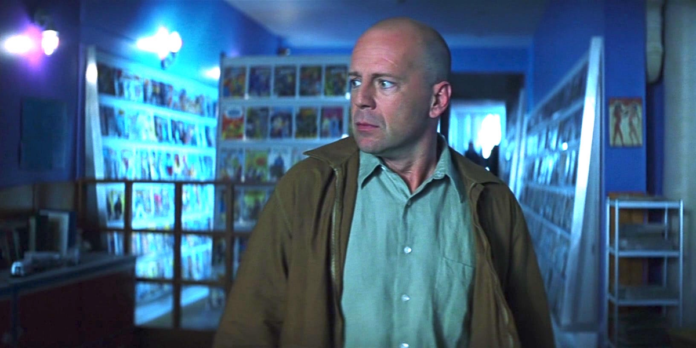 We all love those directors, who come up with unique ways to present their ideas to the world and it even tops the bar for me when it comes to a unique super-hero movie. M. Night Shyamalan is one such director who can make awesome timelines and stories and he’s been doing it since 1992 with notable works like The Sixth Sense, The Village & More. But I started watching Hollywood and TV series in 2011 and this how both mine and M. Night Shyamalan love started through the golden screen.

I am sure by the title you can guess the movie I am going to talk about and hey, don’t worry no spoilers because I know majority of people haven’t watched this movie.

So…. UNBREAKABLE! The story is revolved around our Protagonist David Dunn (Bruce Willis), a security guard who is a sole survivor of a train crash. After the tragic train accident, David is carrying an emotional weight and is trying to find answers to know how he survived, then he meets Elijah Price (Samuel L. Jackson) a Superhero comic-book art dealer with brittle bone disease which means his bones break very easily. Elijah meets David as he is also intrigued how David survived such a tragedy. The events that follow after they meet and certain crazy things that are revealed will SERIOUSLY BLOW YOUR MIND!! That is what Unbreakable will do to you. I am afraid if I talk about it more It would ruin the movie for you. 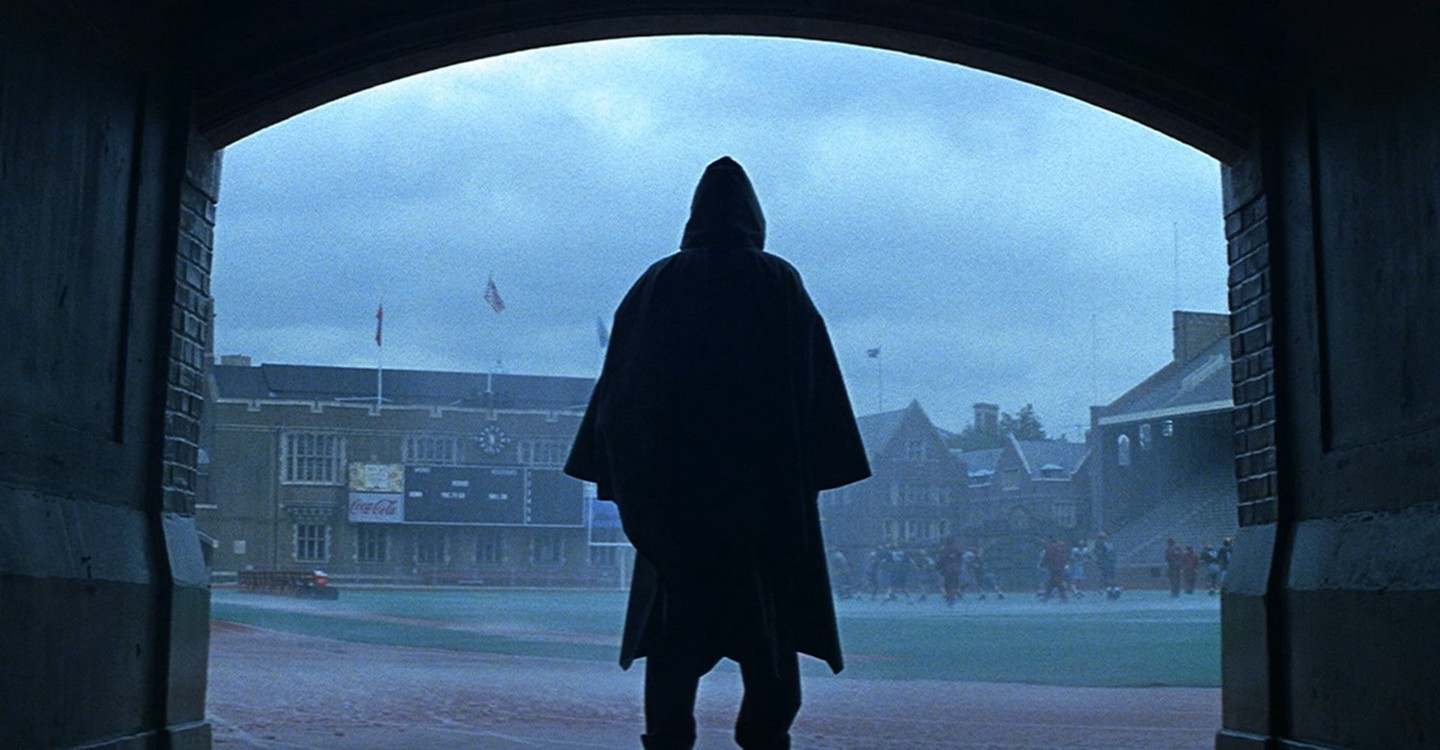 The movie has some spectacular scenes which shows the world we are seeing these characters in, certain frames being taken where we know what how the movie is slowly turning up and a great background music by James Newton Howard which goes so well with the theme and this beautiful world created by M. Night Shyamalan. It’s near to a perfect movie, while some parts might feel a little dragged out it still doesn’t take you out of it. 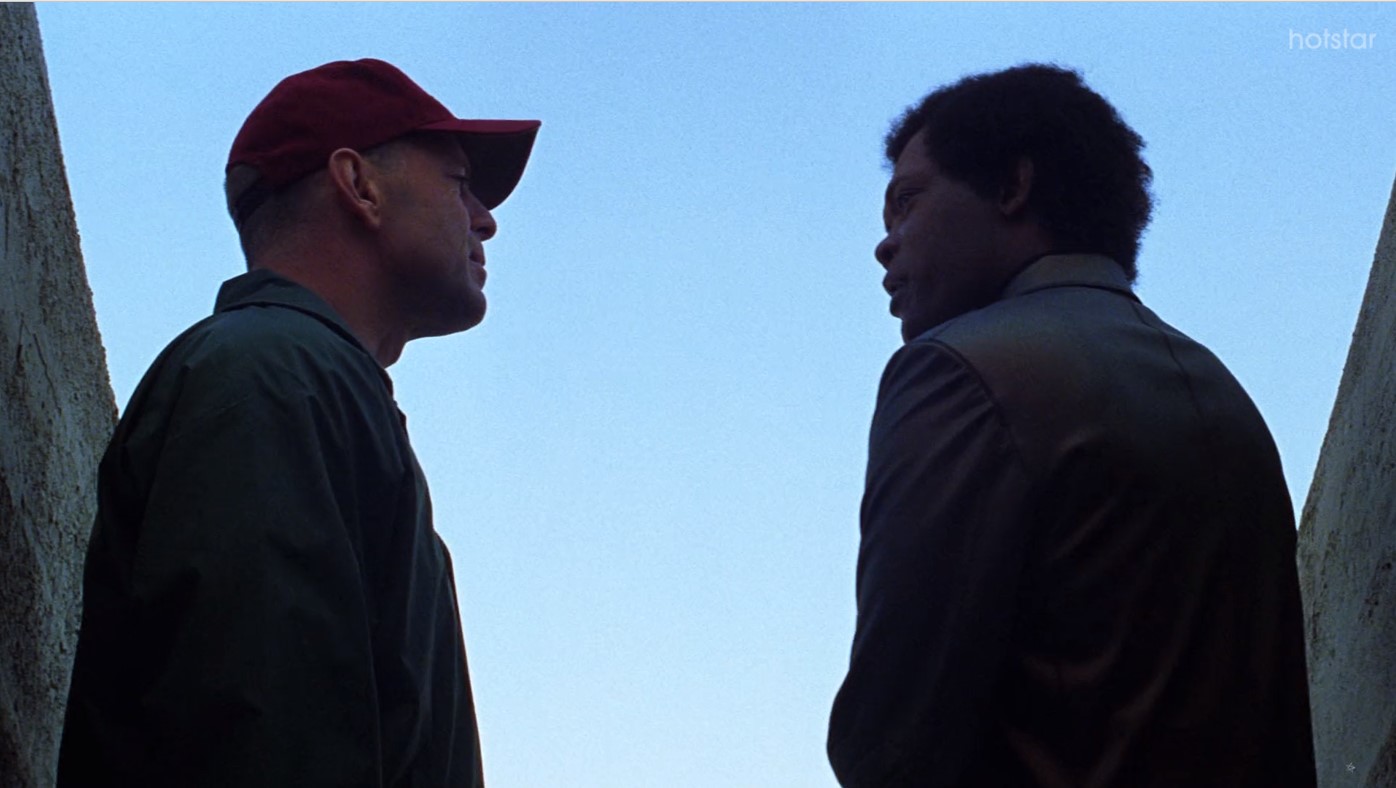 Especially the performances are just too good. You have good actors who work well with these characters and giving this strange world a life.

Side Note watch out for a little Cameo 😛

All in all I give this Movie a Satisfire!!!!
(Don’t Worry I will Let you know what ratings mean just consider this as a 4 star)

Have a Blast watching this it’s amazing!!!

I am the unbreakable :p
Tavleen Kanwar
www.ankit2world.com