Are you a Marvel Fan? If yes, you should not miss the supercool Marvel Comics anime on Amazon Prime. These anime will open portal of your comics knowledge and show you the reality of comics stories which sadly because of copyright issues, many Marvel Movies fail to display.

It’s not that the present Marvel movies are not good but it’s always a good idea to see the closer version of comics story-line. I am sure, many of you still wonder that who would be able to pick-up Thor’s Jarnbjorn (Axe Hammer). Thus, it’s my humble request to all my reader and Marvel Fans out there, Go see all the Marvel Anime listed on Amazon Prime.

Here are some Marvel Anime: Should definitely watch if you are a true Marvel Fan: 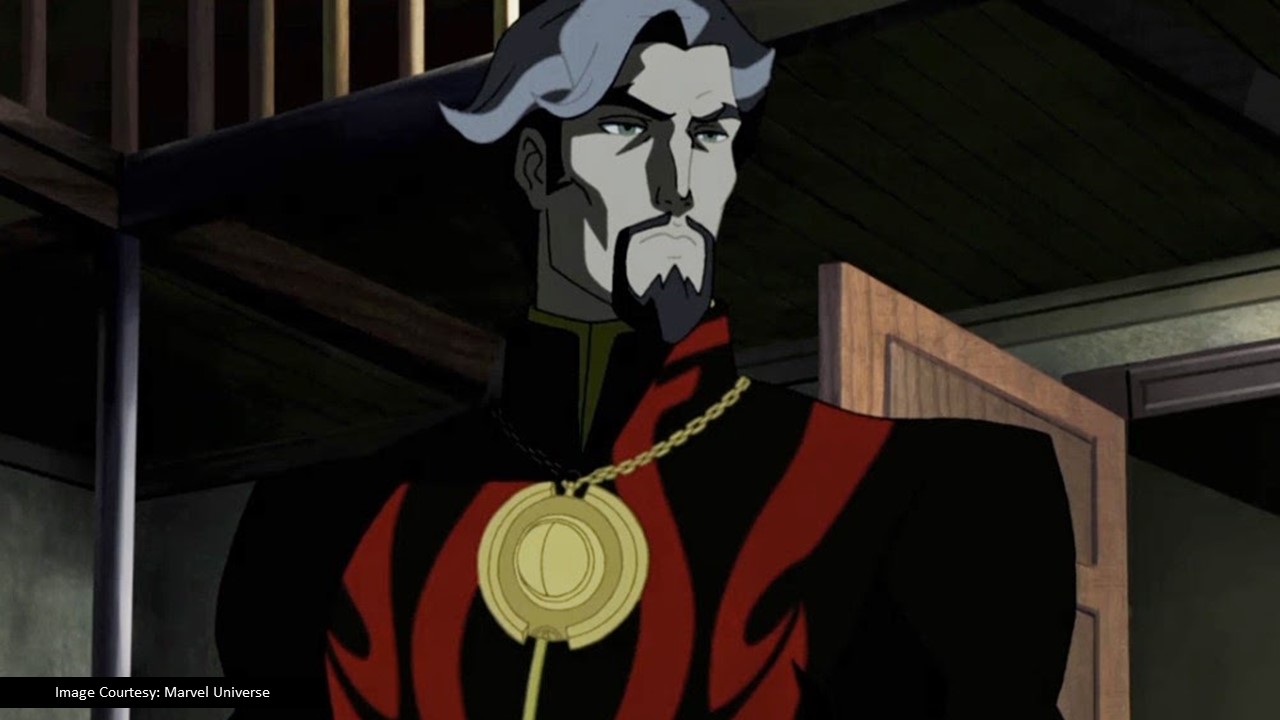 After losing his hands in a car accident, Stephen Strange attempts to recover his limbs. The quest for it takes him to Tibet, where he trains under the Ancient One to conquer the title of Sorcerer Supreme. Amidst this, he discovers that Dormammu, a malicious being is trying to penetrate the dimensions of the planet using the Human Mind. 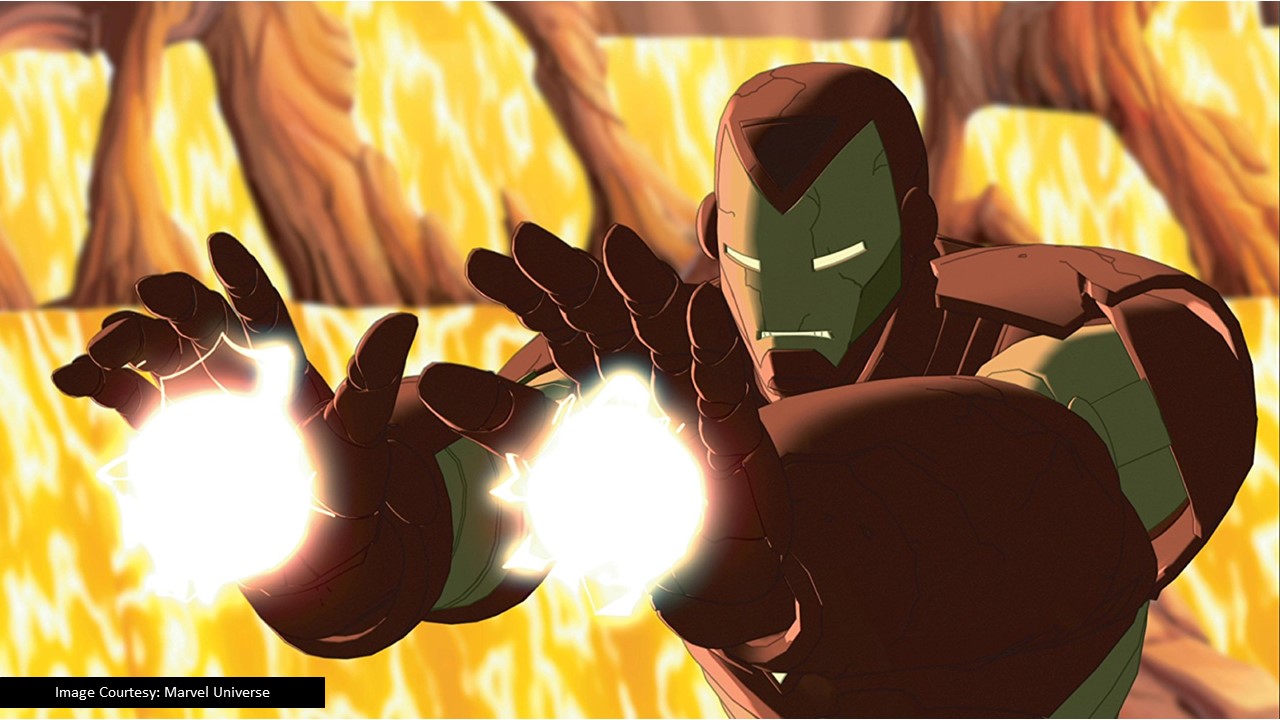 Tony Stark, the billionaire industrialist rushes to China when his best friend James Rhodey is kidnapped. Upon his arrival, Stark finds himself abducted by the rebels. Tony learns that his excavation released four Elementals who are trying to resurrect their leader, the Mandarin. Can he escape the imprisonment and stop the Elementals before Mandarin gets released? Steve Rogers a.k.a Captain America, returns after 60 years, from being frozen in ice. Nick Fury, the director of S.H.I.E.L.D discovers Steve’s body, and they together recruit other superheroes; Iron Man, Thor, Wasp, Black Widow and Giant Man. The first assignment is against ‘Chitauri’, who breaks into the facility and acquires sensitive information. Will they defeat ‘Chitauri’ and save the world? 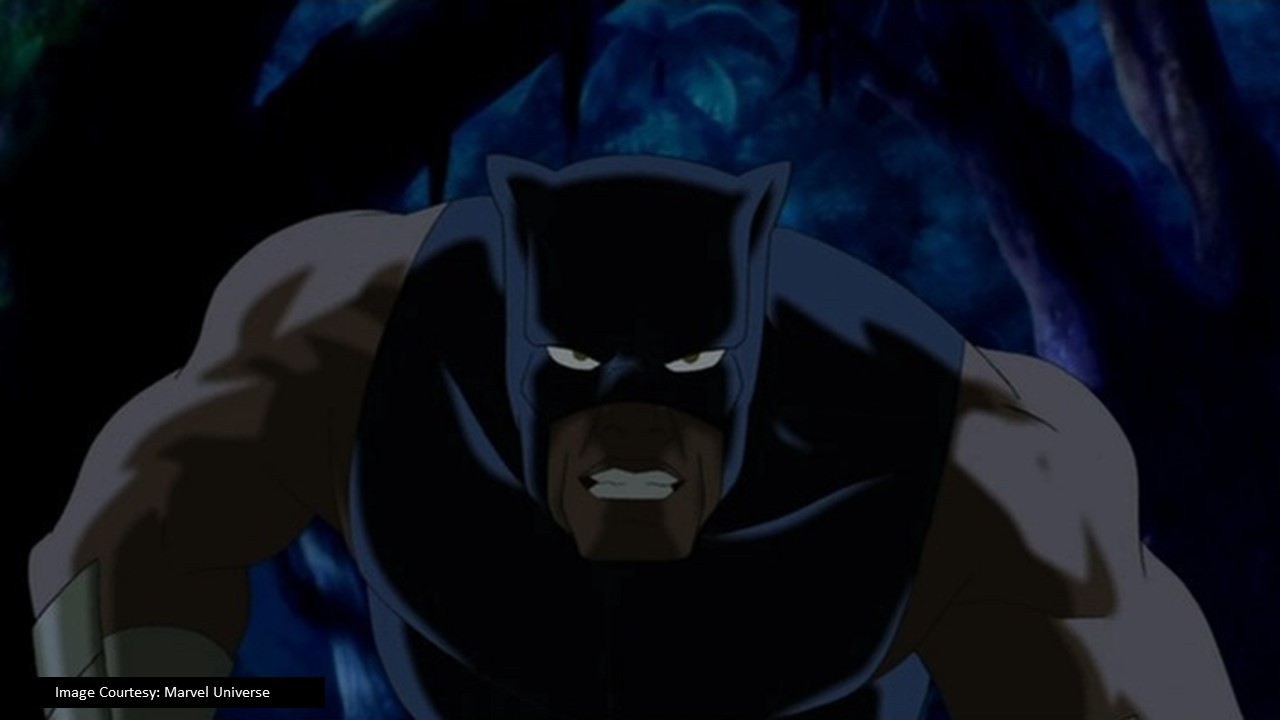 Thor, the young prince of Asgard desires to bring pride to his father, Odin. He embarks on a journey, along with his brother Loki and a group of adventurous warriors, better known as the Warrior Three, to unearth the lost sword of Surtur. Little do they know that their actions will start a war in Asgard, and the source of conflict lies in the House of Odin. 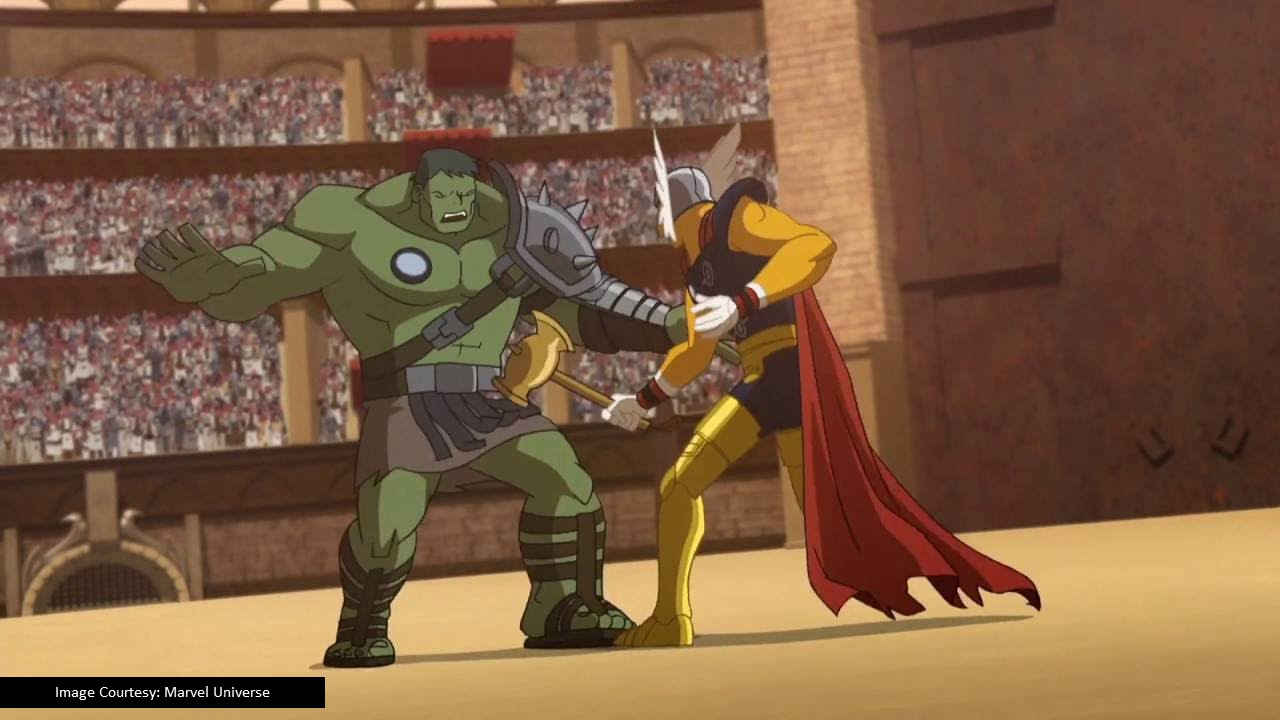 An uncontrollable Hulk gets exiled by the Avengers to a distant planet. His journey, interrupted by a wormhole , ends up with a crash on the savage planet of Sakaar. Hulk is captured and soon unites with other prisoners like him and defeats the tyrant Red King. The peace does not last long, as the planet is in for one more disaster.

I am pretty sure that after watching all these anime you’ll gain a good amount of Marvel knowledge and if you still find it difficult to understand, Drop me a message!