The new Transformers: The Last Knight trailer is here and it’s about Girl Power! After Logan we’ll see one more girl child, young star ‘Isabela Moner’ in the action mode. No doubt she is looking completely BAD-A$$. 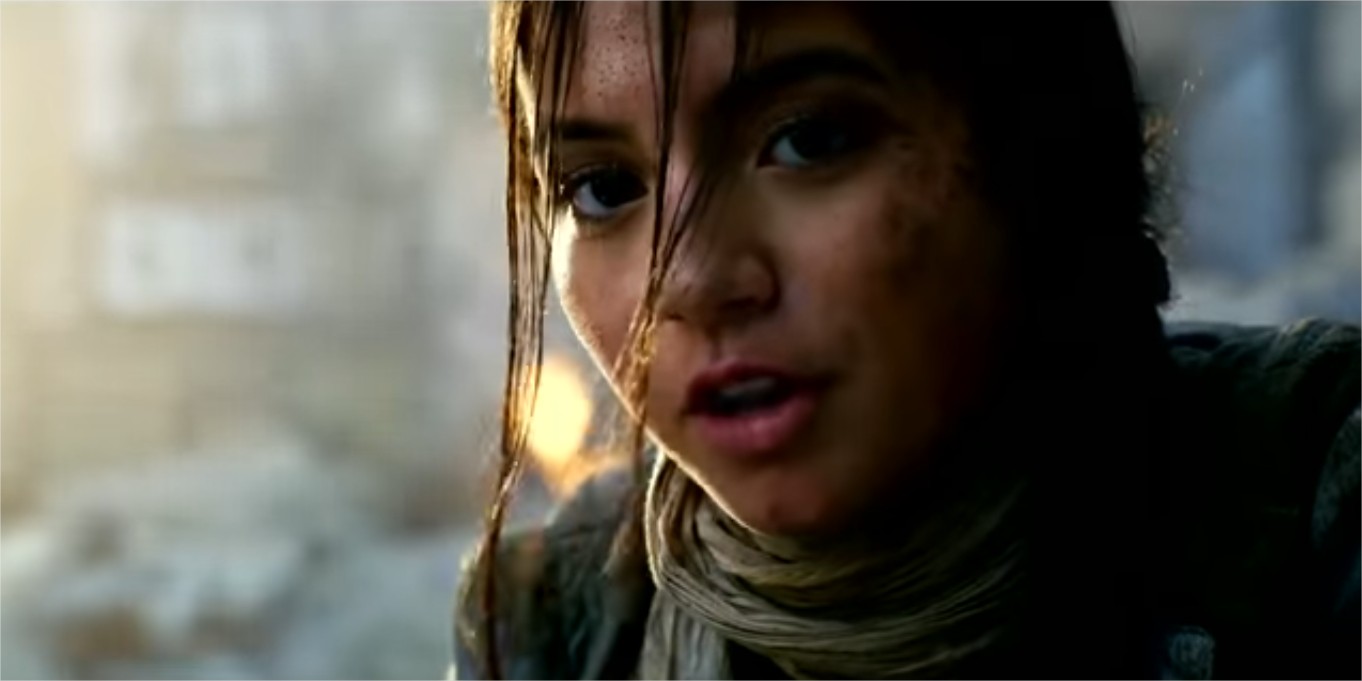 Michael Bay’s Fifth Transformers movie, Transformers: The Last Knight second trailer is here and it’s already making big rounds on YouTube. Trailer is focused more on Isabela than Mark Wahlberg. The trailer was meant to come out with Beauty and the Beast Movie release, which means Paramount was clearly focusing on female audience with this latest teaser trailer.

The fifth movie of our beloved live robots is bringing back the hunk of Hollywood Mark Wahlberg as Cade Yaeger who is once again saving the world from an Oxford Professor this time. Josh Duhamel as Colonel Lennox is coming back along with Santiago Cabrera.

Here have a look at the trailer: