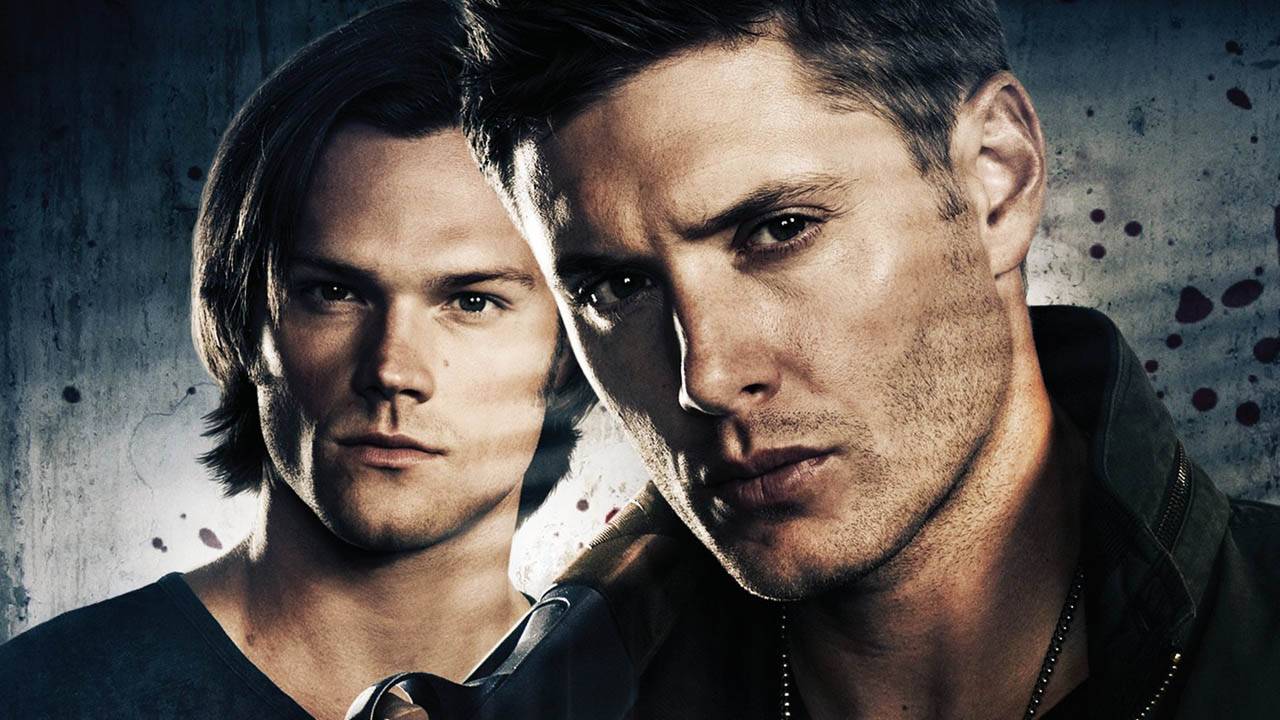 American TV series ‘Supernatural’ follows the amazing life of Sam and Dean Winchester and their epic supernatural adventures on road with their 1967 Black Chevy Impala. For those who haven’t seen or heard about Supernatural TV series… (Please exit right now) kidding. I am here to tell you about them, but only a little. It’s the series around two brothers who hunt demons, ghosts, monsters, Gods etc. (Senti-Religious-type Please avoid seeing this show) from folklore stories, lore and old legends. Supernatural first aired on Sep-13, 2005. They are renewing for their 12th season on coming Oct-2016. With its 11th series ‘Supernatural’ became the longest-running North American fantasy series. From 2005 to 2016 its almost 11 years and lot has changed in the series which include both of the main leads Jared Padalecki as Sam Winchester & Jensen Ackles as Dean Winchester
Let’s have a look at their transformation as actors and characters.
But before that let’s know little bit more about them.

Let’s start with
Jensen Ackles – Dean (The Big Brother)
The character Dean Winchester is born on Jan 24, 1979. He is a big brother of Sam Winchester and his self-appointed body guard. He will go to any extended to save his little brother Sam at any personal cost. Professionally Dean is a hunter which was passed onto him by his father. Dean and Sam are Men of Letters and a legacy. During the series story line Dean discovers that his body is a vessel of Archangel Michael.
Did you know: In one-episode Dean died and woke up as Demon himself.
Have a look at his transformation below (Season 1 to 10): 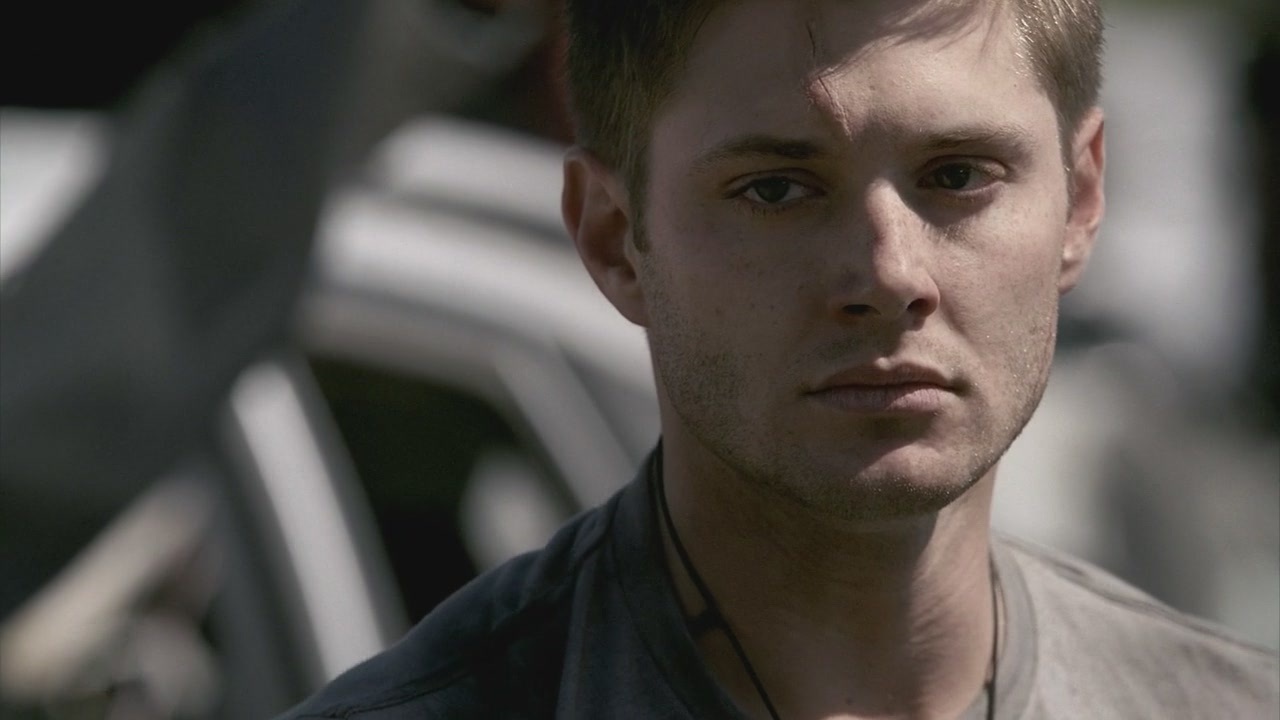 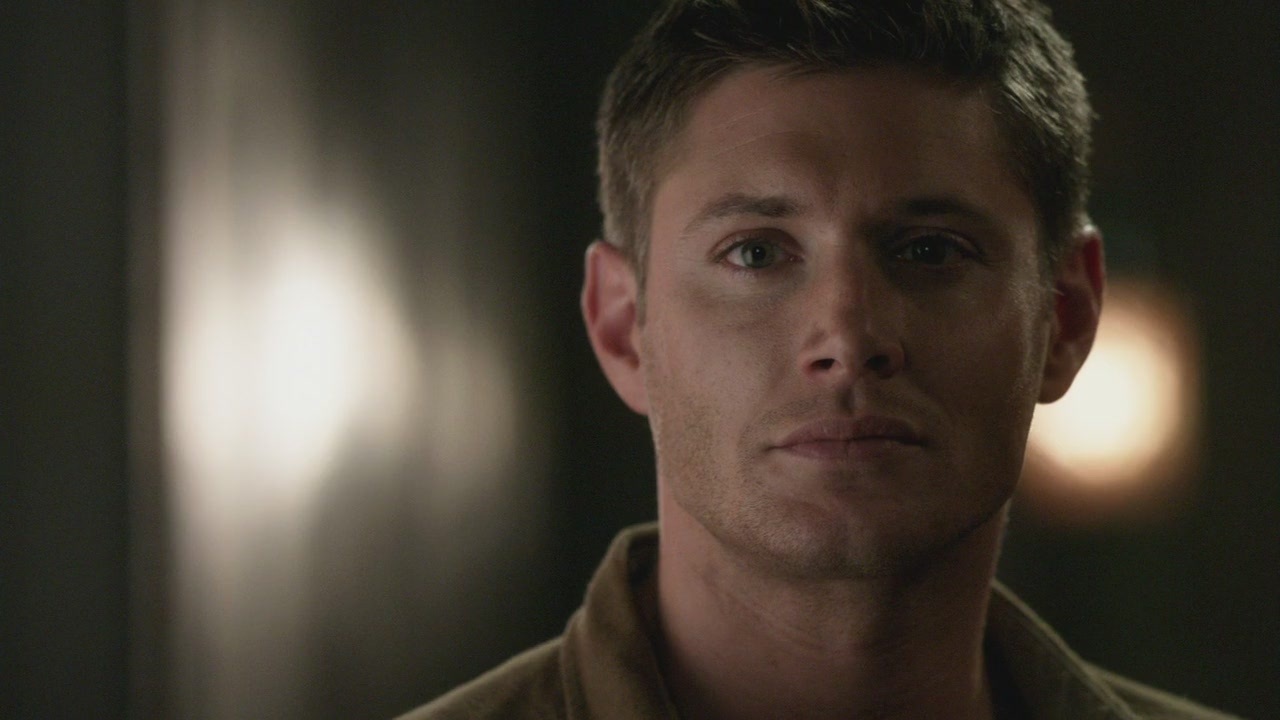 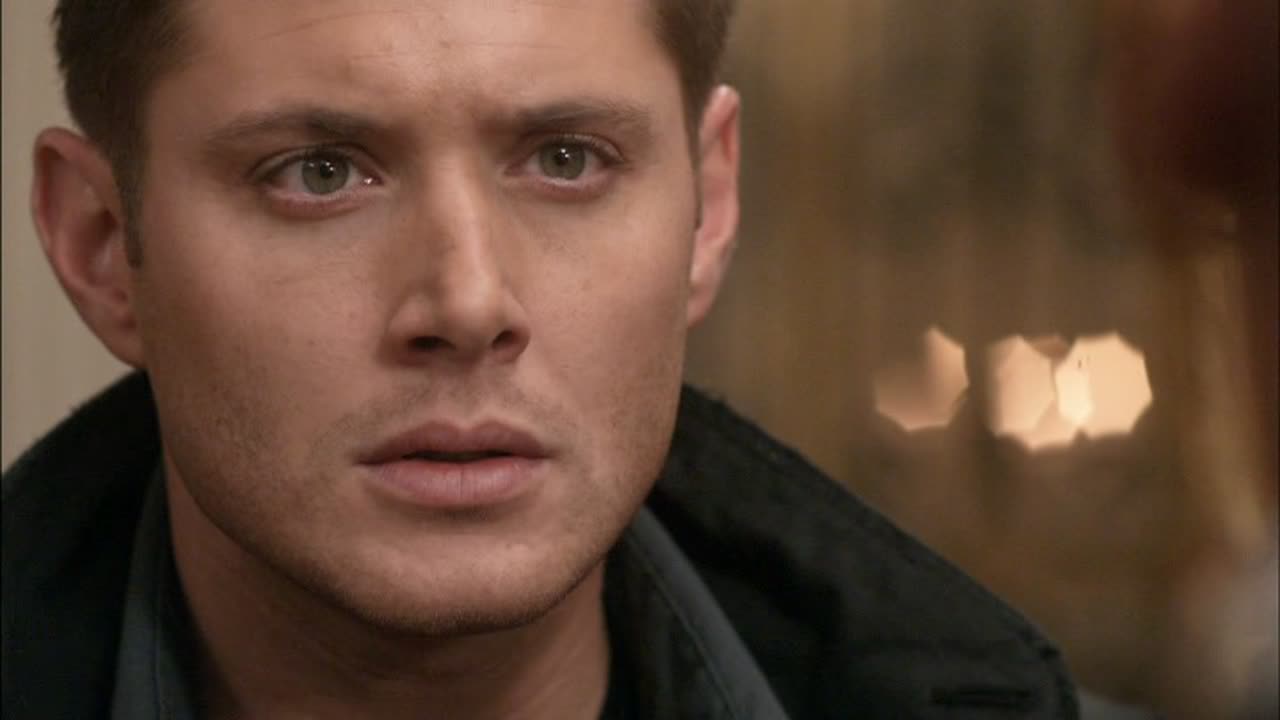 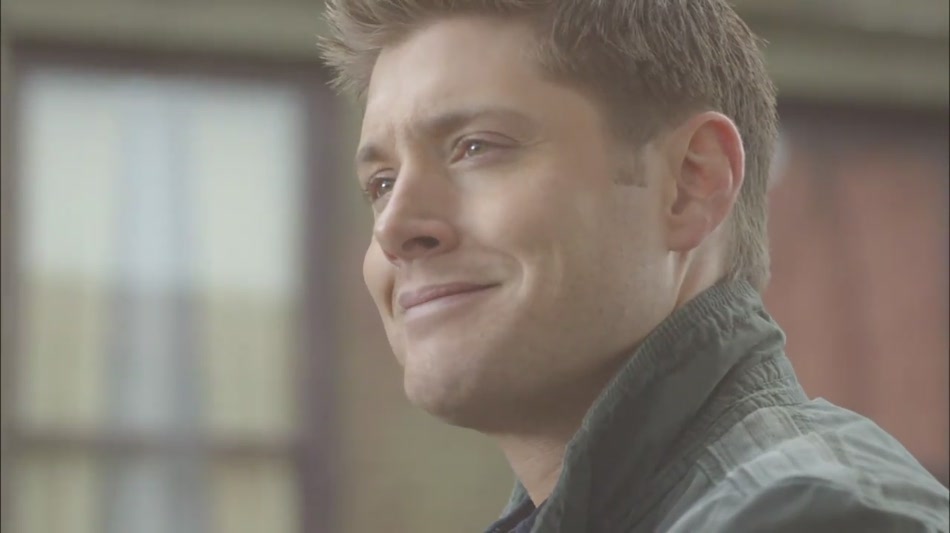 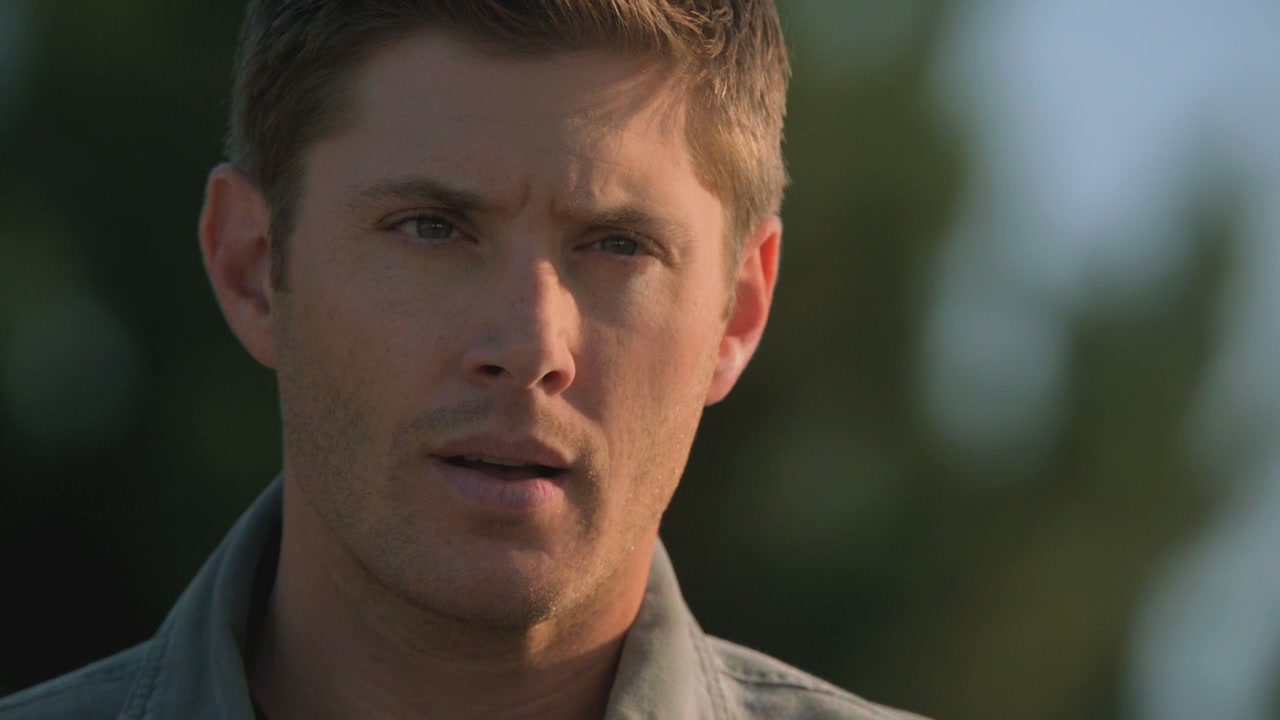 Now let’s talk about
Jared Padalecki as Sam Winchester (Giant, Heartthrob for both Demons and humans)
The character Sam is very strong physically and mentally. He is smarter and intelligent than his elder brother Dean although Sam would disagree to this but Sam is always willing to sacrifice himself for the good and to save his brother. Sam is born on 2nd-May 1983. He along with his brother Dean are legacy and men of letters. He never wanted to be hunter wanted to study law instead, but when his girlfriend was killed by Yellow Eyed Demon in season 1, he persuades the hunting career for revenge.
Did You Know: He was possessed by Lucifer himself and was locked inside the cage in Hell with him.
His transformation below (Season 1 to 10): 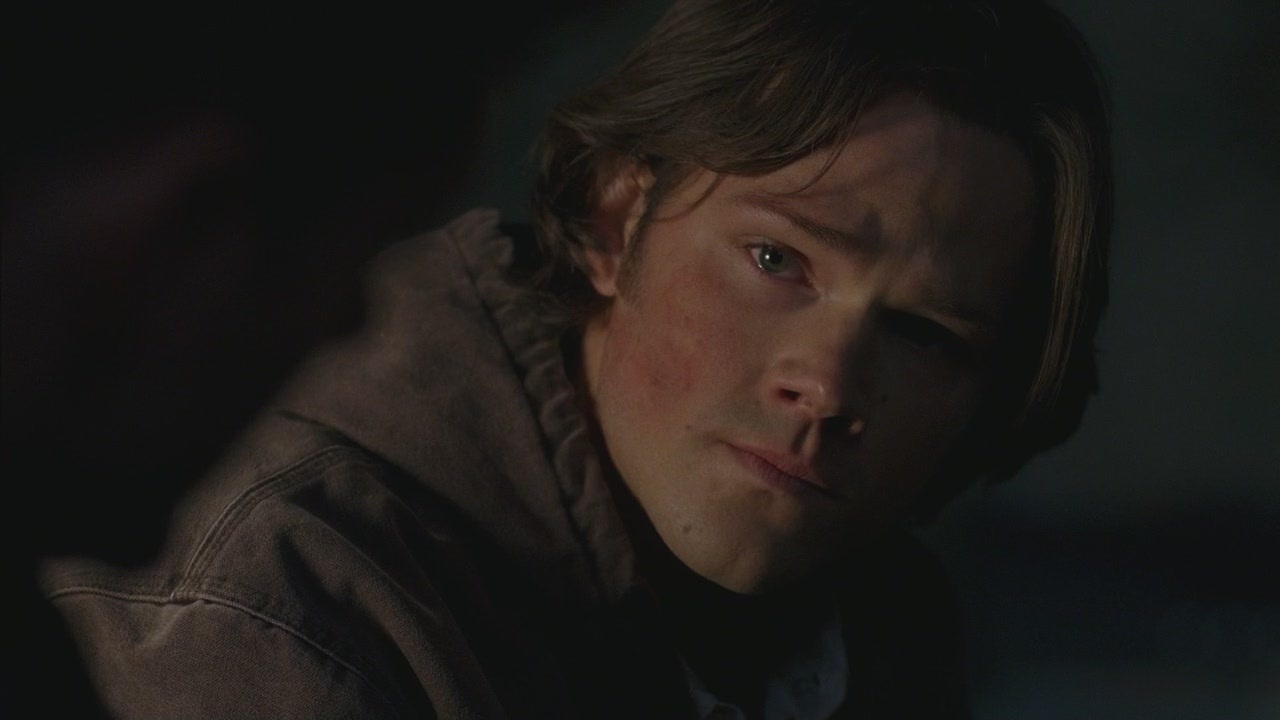 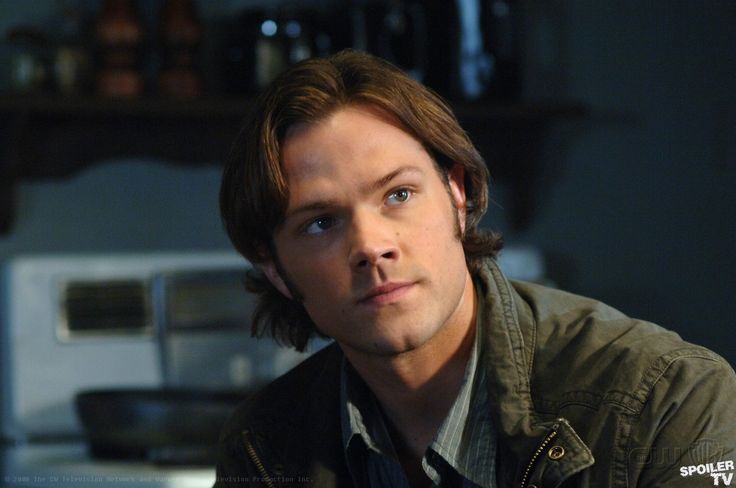 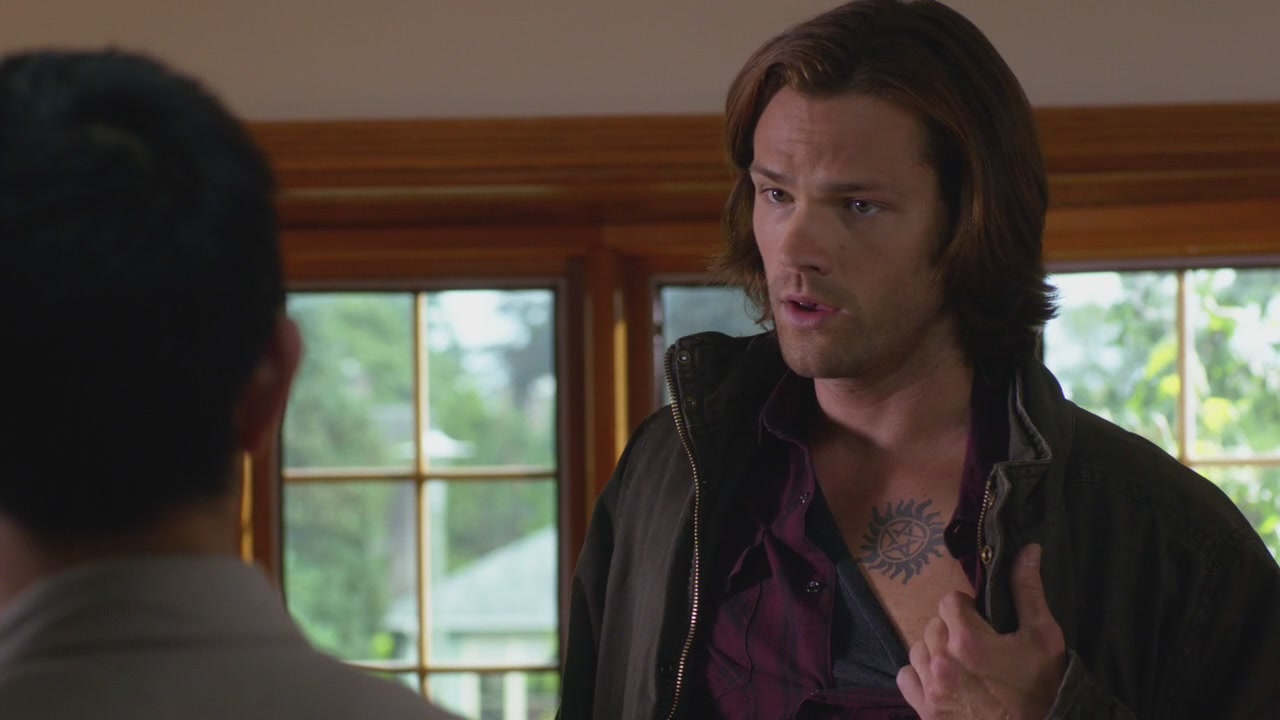 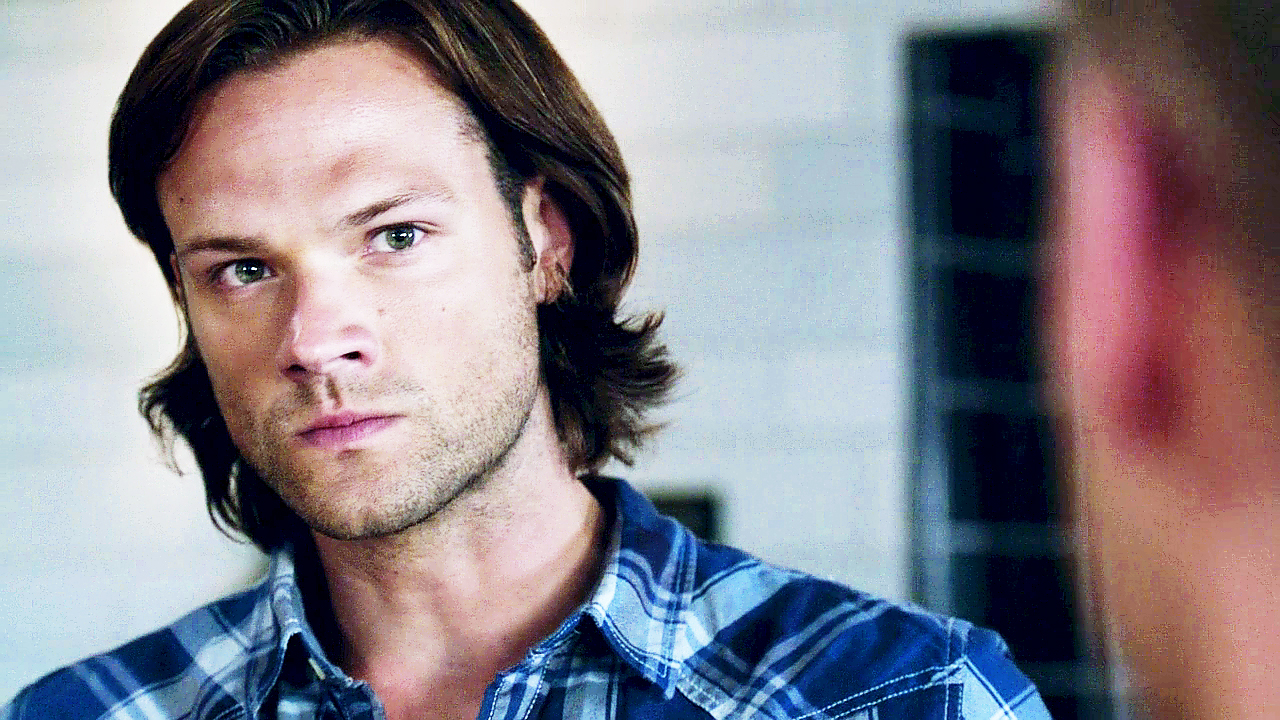 There are many more famous characters in Supernatural like Crowely, Cass, Rowena etc. but I wanted to dedicate this blog for Sam and Dean. For me It’s been 11 years watching Supernatural now and I want to continue the same for my life-span.

Feel free to share your views with me and the world in the comments below!