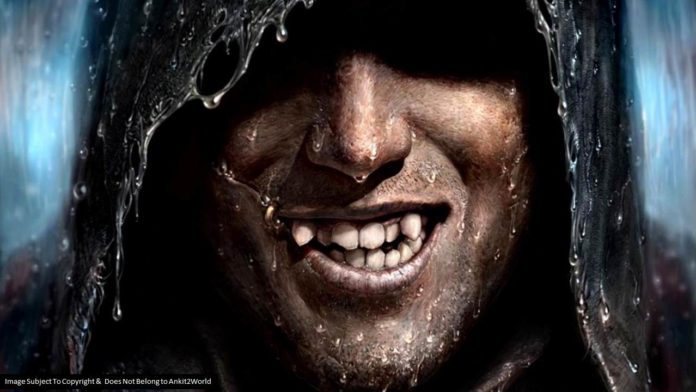 What comes to our mind when we think of Vampires? I know, Dracula. But according to my movie knowledge and facts, there are any movies which are not based on Count Dracula but still show the real side of the vampires. Vampire movies are always based on the thin line between horror and fantasy genre.

If we go back in time, we’ll observe that Vampires are always showcased as negative and villainous characters in the movie. But it’s not the trend today. Audience views are reformed as movies now days portray the other side of vampires and guess what? People love it.

This list of mine might not include the most famous vampire movie, but the most entertaining ones. So, here it goes. Year: 2009
By the year 2019, almost everyone is turned into vampires and very few humans left which causes the shortage of blood supply. A dominant race works on the blood issue but there are few undercover vampires who still want to save the human race.

Year: 2010
An unpopular young boy befriends a young girl who lives secretly with her custodian. That young female is actually a vampire and she has a soft-spot for the boy. Year: 2007
A town in Alaska where the sun sets for a months’ time is been attacked by bloodthirsty vampires. It’s the story of the town’s people survival. 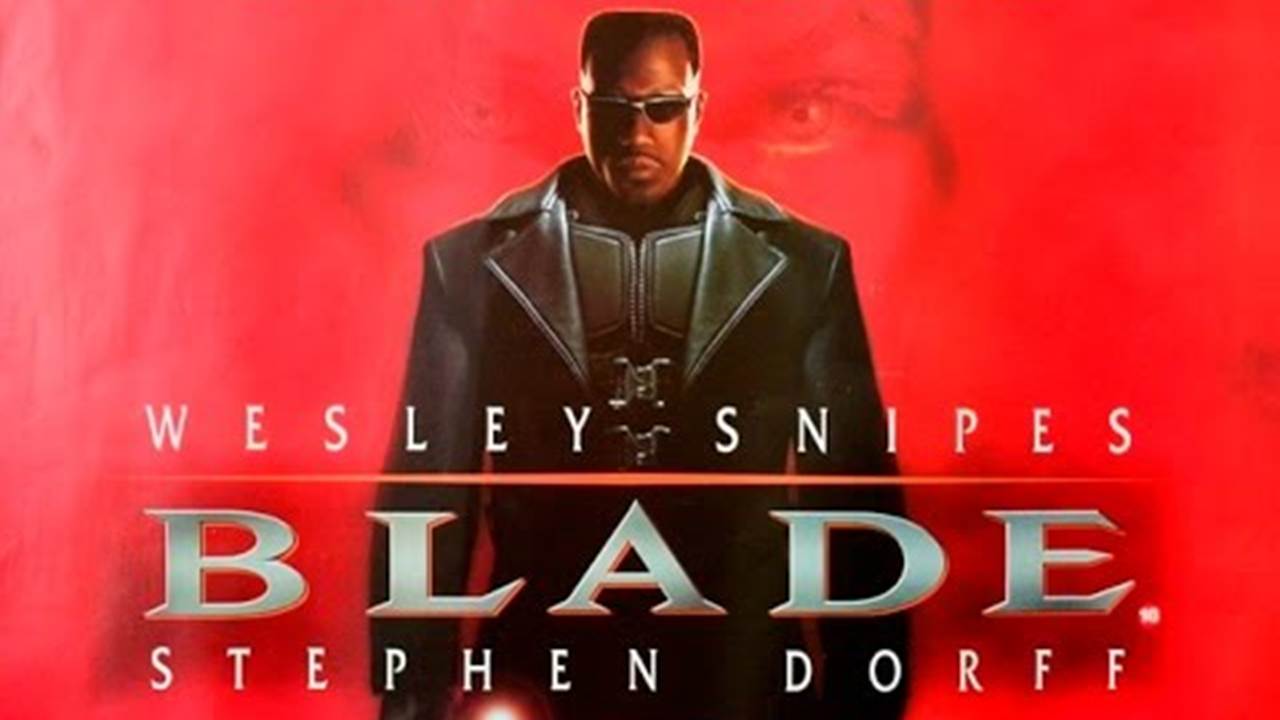 Year: 1998
This movie still gives me the chills. Wesley Snipes aka Blade who is half-human half-vampire is on the mission to save the humankind from the wrath of vampires and their underground cult. 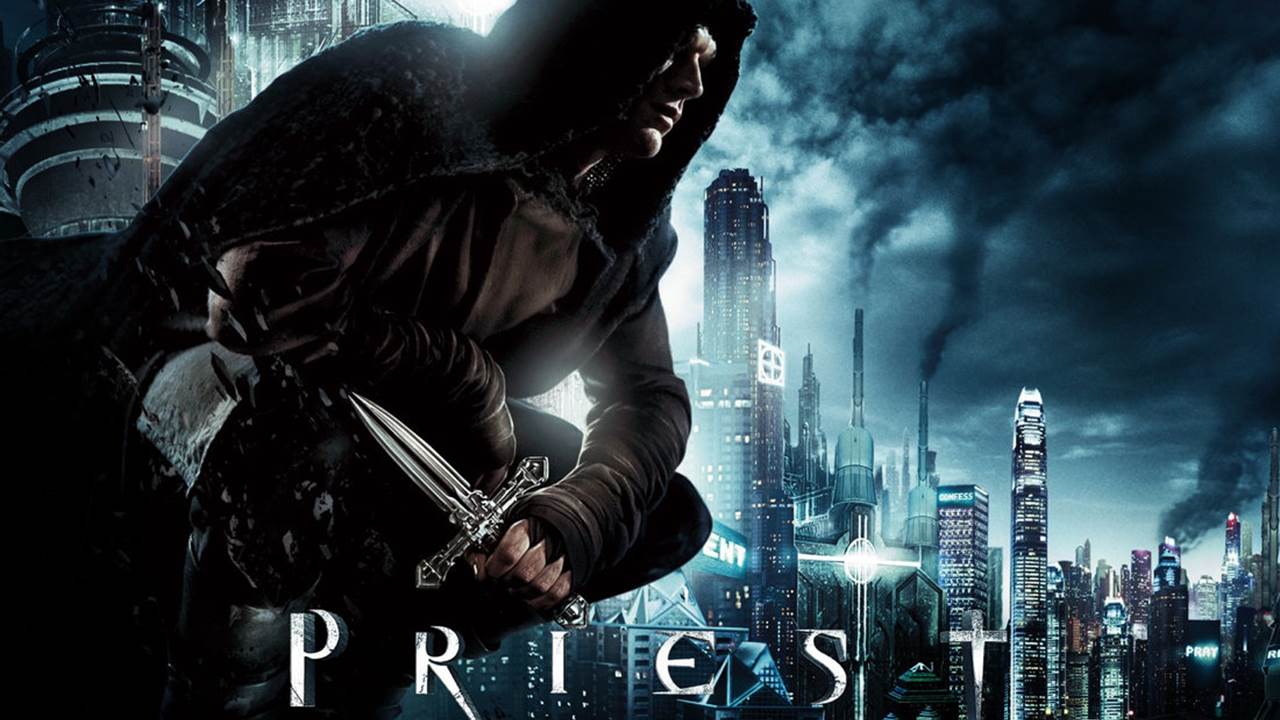 Year: 2011
A priest in a post-apocalyptic world breaks the sacred vows of his church to save his only niece from the vampires. 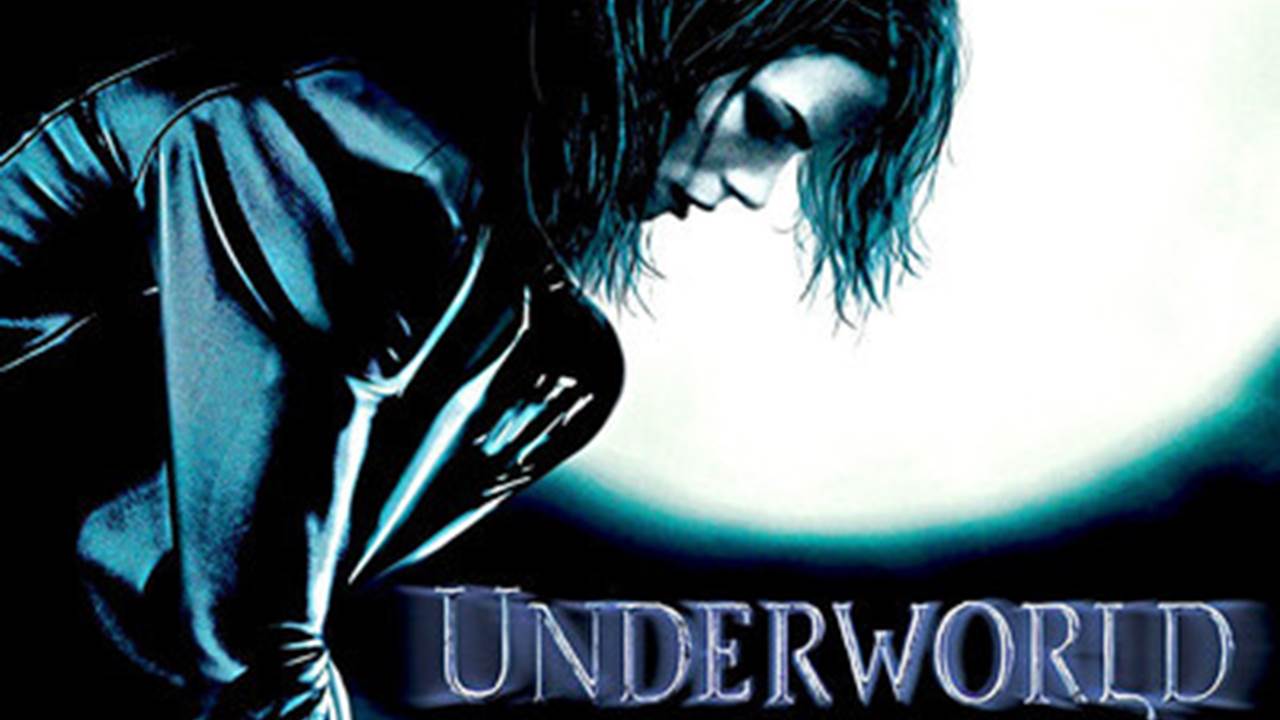 Year: 2003
This revolutionary movie showcased the hatred and love between Vampires and Werewolves. Plus, the movie is based on modern time where vampires and werewolves use advance tech and weapons. 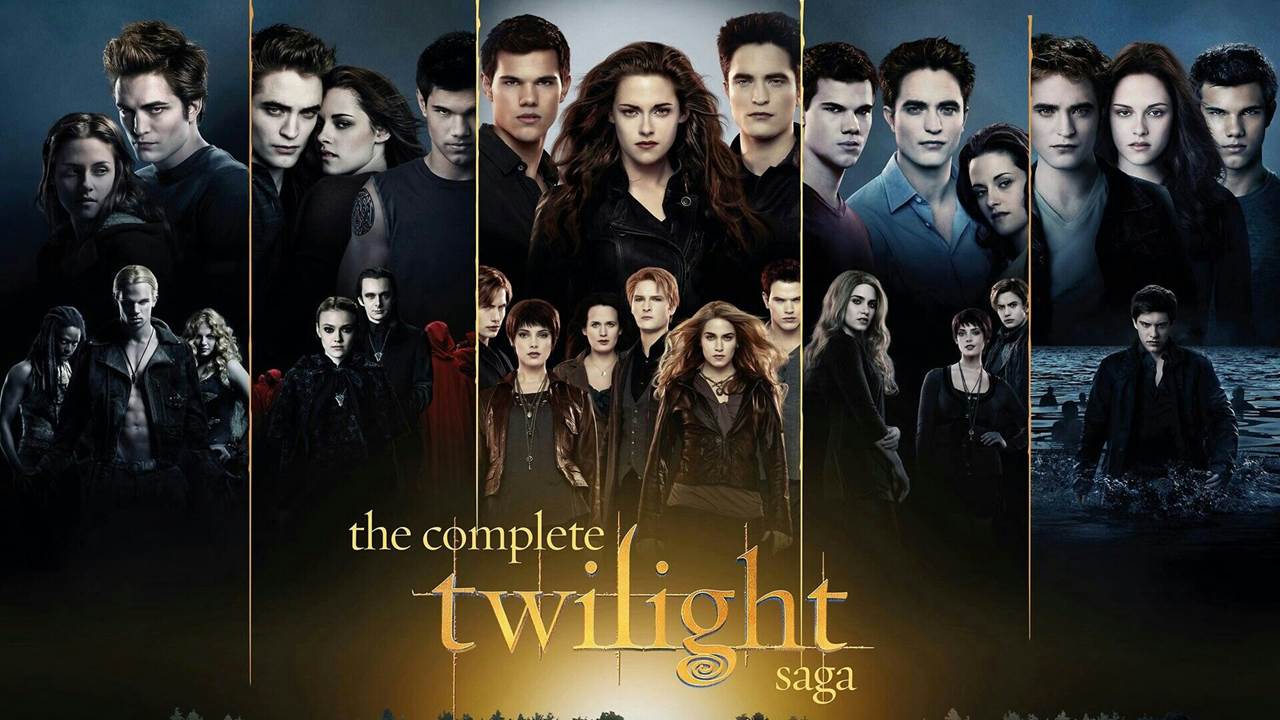 Year: 2008
Yeah Yeah, I know many of you will hate me for the movie. Yet, Twilight is one of the few movies which gained the most popularity in the segment. It’s the movie about a dumb teenage girl who risks everything for the man she loves – A Vampire. Year: 2004
If you want to see the real Dracula & Transylvania, this is the movie. It’s the story of a most hated monster hunter who encounters the biggest threat of his lifetime. Dracula. 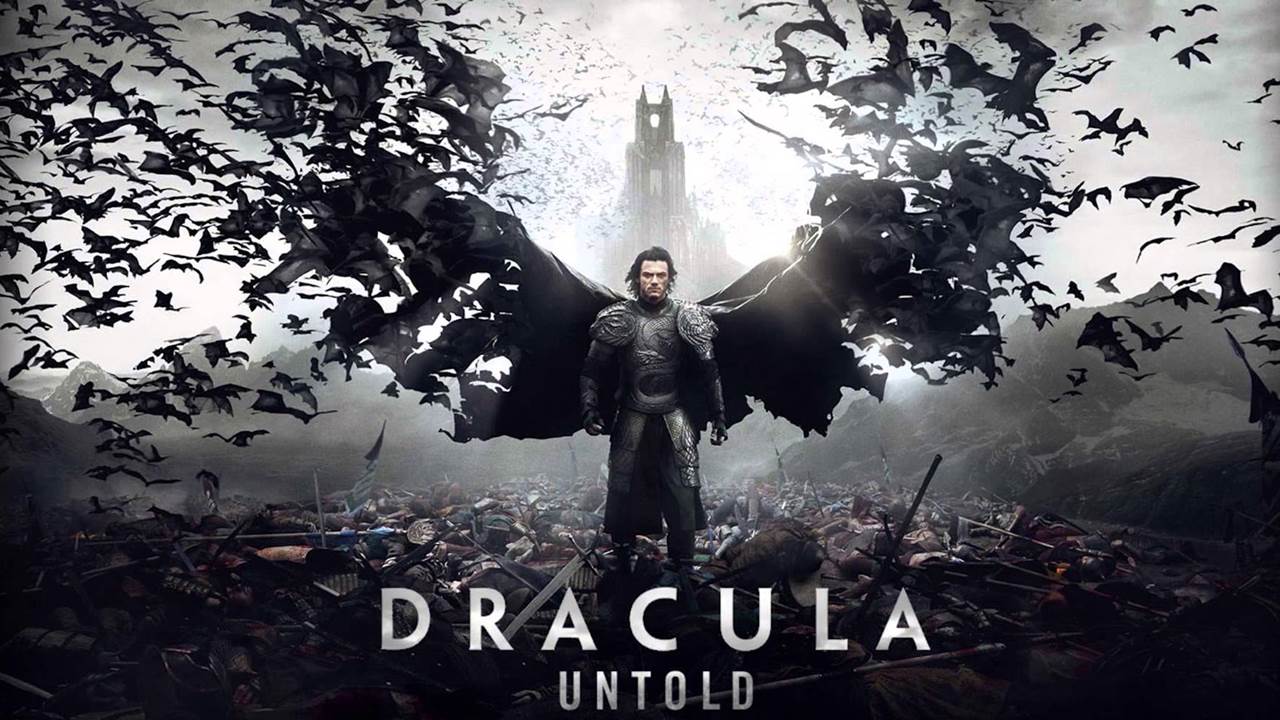 Year: 2014
One of the perfect Dracula origin movie and my favorite. Dracula Untold reveal the version of how Vlad the Impaler become the most dangerous being in the world. Year: 1992
This movie is loosely based on the Bram Stoker’s novel with the same name. It’s the first-ever movie about Dracula the Vampire I’ve seen and came to know about it.

If you think, your favorite vampire movie is missing from the list, let me know in the comments section below.