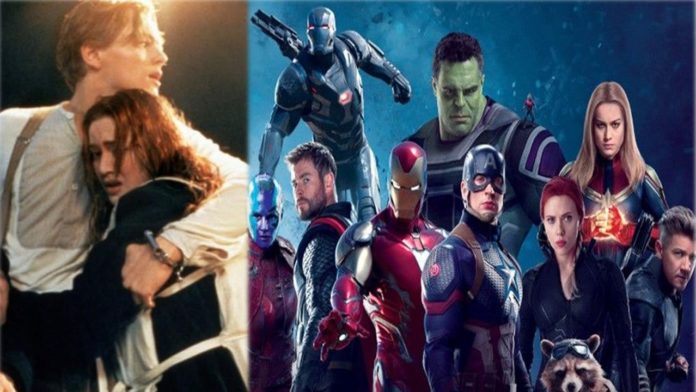 So Long Titanic, in just second week on its release Avengers Endgame has earned $2,30 Billion surpassing James Cameron’s Titanic which was at $2.18 Billion. Avengers Endgame is now on the 2nd highest grossing movie in the history.

On which, Avatar – 1st on the highest grossing movie in the history and Titanic director James Cameron Tweeted on 9-May:

“To Kevin and Everybody At Marvel, An Iceberg Sank The Real Titanic. It Took The Avengers To Sink My Titanic. Everyone Here At Lightstorm Entertainment Salutes Your Amazing Achievement. You’ve Shown That The Movie Industry Is Not Only Alive and Well, It’s Bigger Than Even – Jim Cameron”

If the earning Saga of the Avengers: Endgame goes one then soon it will and I hope, grabs the no. 1 spot on the highest grossing movie in the history surpassing again James Cameron Avatar. The sequel of the Mass Earning Avatar is scheduled to release on 17-December-2021 till then let’s hope that Avengers: Endgame stays on the top. 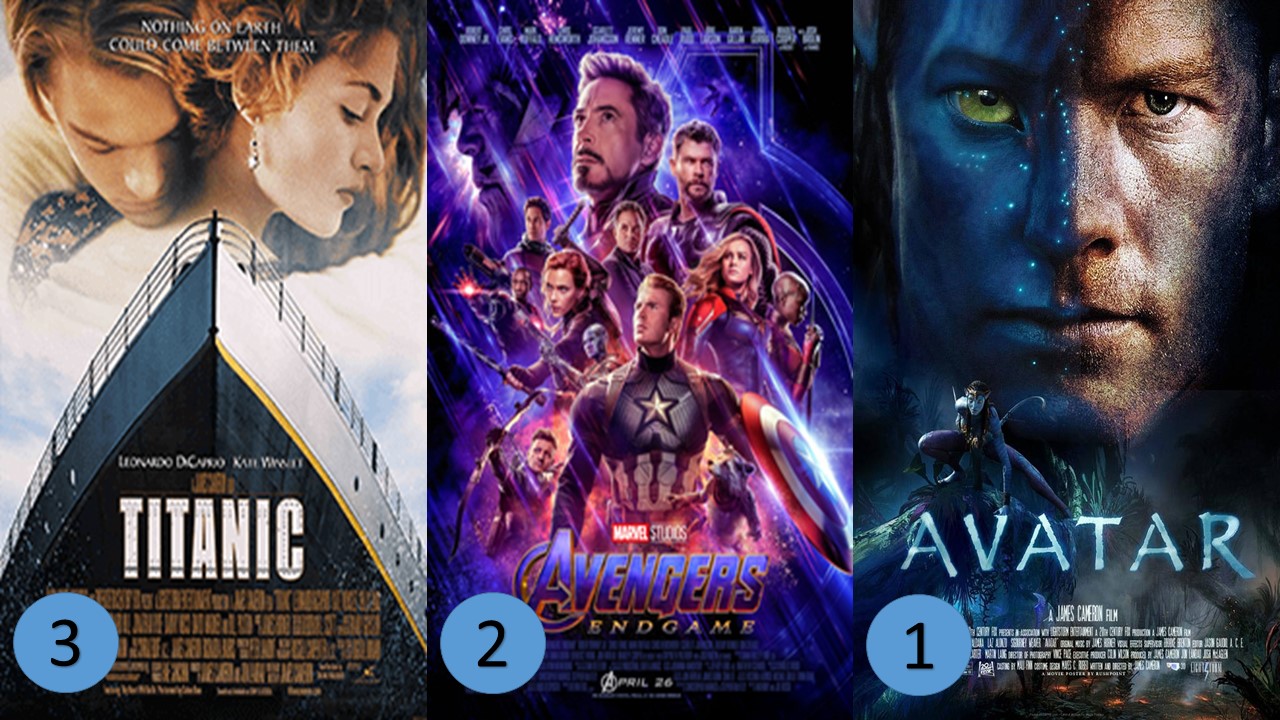