Chris Hemsworth is back as the prince of Asgard with some of his new friends. The God of Thunder is all set to make the biggest comeback ever. Unfortunately Jane Foster (Natalie Portman) couldn’t make it to the film, but we will see better hotness Cate Blanchett as Hela and Tessa Thompson as Valkyrie in the movie along with our favorite Loki (Tom Hiddleston) and HULK (Mark Ruffalo).

Thor: Ragnarok is sequel to Thor and Thor: The Dark World. The movie is directed by Taika Waititi. In the movie Thor finds himself in a GLADIATOR Tournament in the far side of the Universe. He discovers that he is going to face old pal from Avengers ‘HULK’ (Confirmed in Gladiator Suit) In the movie Thor needs to save Asgard once again from Hela along with his friends. We also have a special guest in the movie… helping THOR, Dr. Strange (Benedict Cumberbatch) with him we are pretty sure there would be time travelling as well!
We’ll also get to know why THOR was missing from CIVIL WAR. Thor will also face his CLONE in the movie who was meant to help Tony Stark in Civil War but failed.

Let’s have a look at the very first pictures from the THOR: RAGNAROK sets. Images Courtesy: Entertainment Weekly 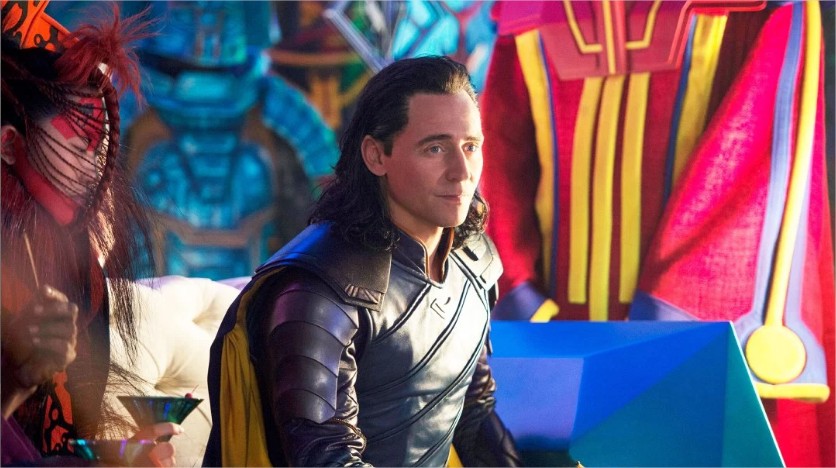 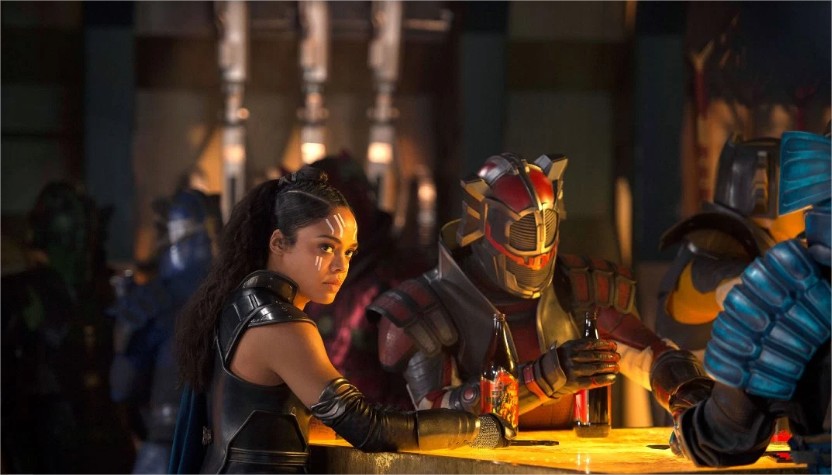 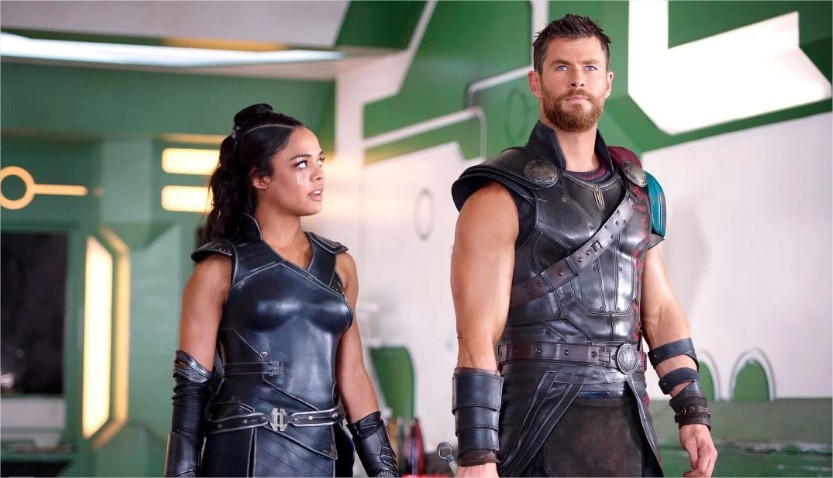 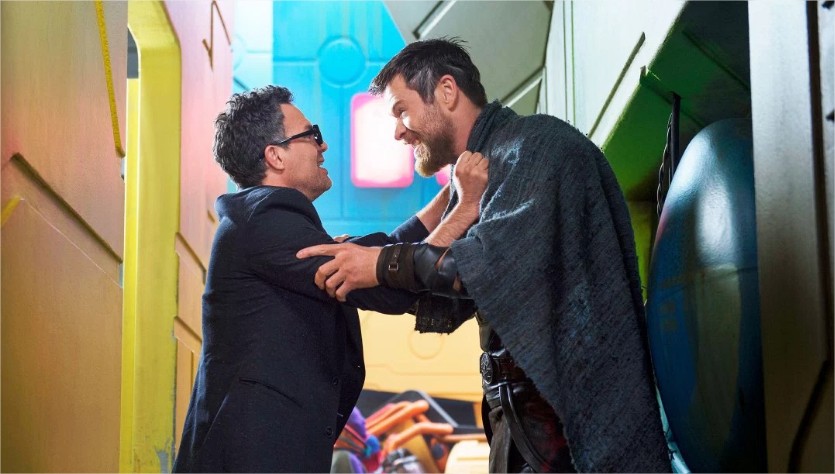 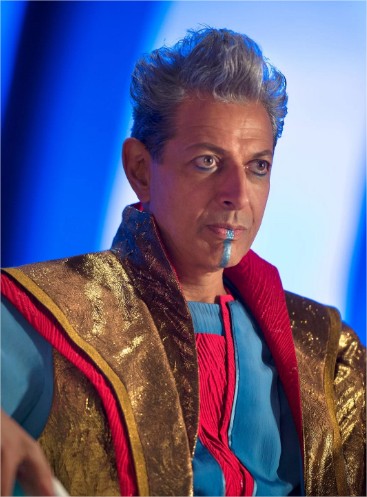