Just came back home after watching Pirates of the Caribbean: Salazar’s Revenge. Thanks to STAR MOVIES INDIA for inviting me to #StarMoviesSecretScreening. It was fun, the crew member were dress as Pirates with sword and guns and ticket were given to us in a glass bottle with some gold coins (Fake Ofcorse). 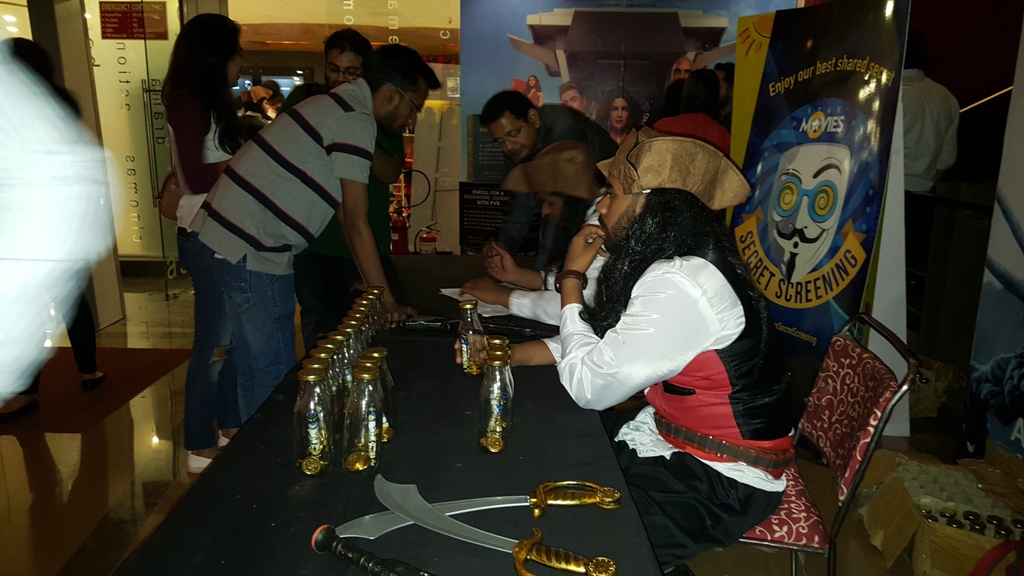 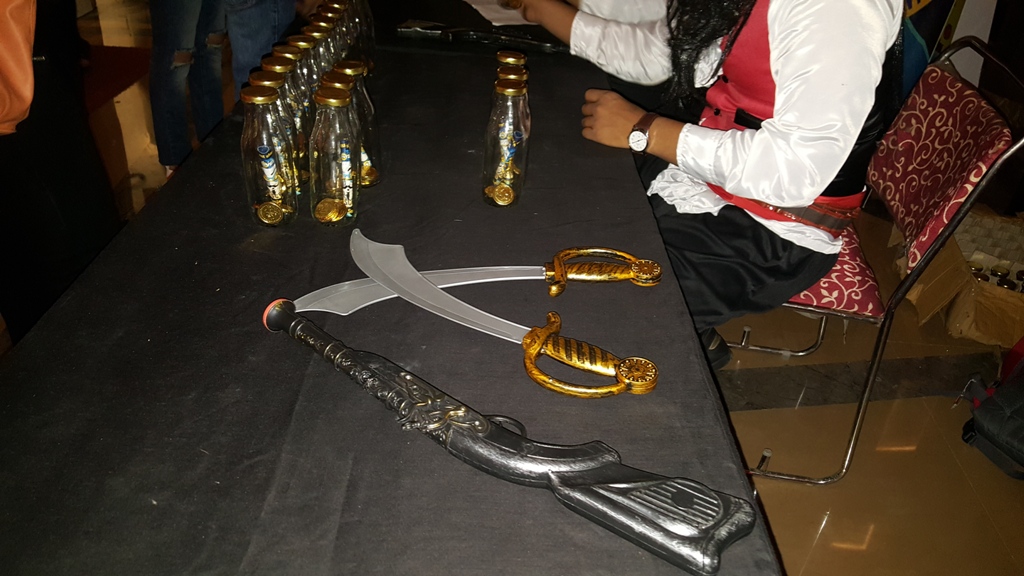 If you love Johnny Depp as ‘JACK SPARROW’ this movie will make you go nuts about him. I will rate the movie 4 Stars out of 5. As you won’t find even a single moment which make you think of something else than watching it with more interest. The VFX of the film are more than amazing and better than last 4 movies. Comic timing are extraordinary with quirky dialogs and funny actions. If you are a POTC fan this instalment will not disappoint you at all. In my views it’s better than the last movie in the series POTC: Stranger Tides.

Some Spoilers Ahead:
Henry Turner son of Will Turner (Orlando Bloom) wants his father back and free from the curse. In order to do that Henry needs the help of Jack Sparrow to get to ‘Trident of Poseidon’. While working on British Royal Navy Henry encounter Captain Salazar in Devil’s Triangle. Captain Salazar and his crew is also cursed because of Jack Sparrow and Salazar wants to take revenge. Jack Sparrow as usual is wanted by Henry, Salazar and British Navy. The Adventure with couple of other actors goes on and make the audience stick to their seats.

Watched It Before you
Ankit Malik (aKi)
www.ankit2world.com