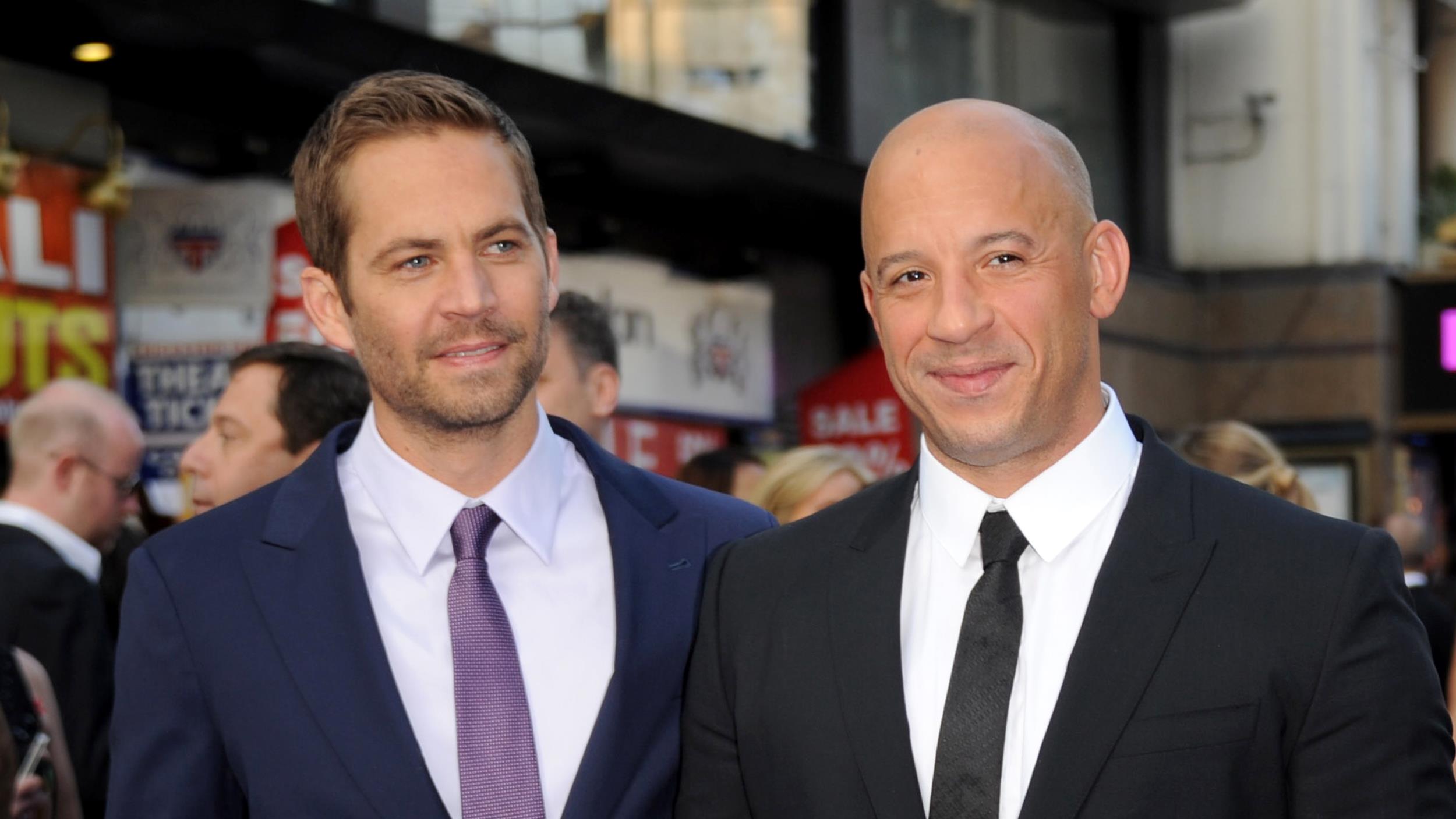 The question everyone asking is will our beloved late Paul Walker appear in Fast & Furious 8? As Vin Diesel promised we will see him again! Oh yes, everyone is pretty excited along with me. We all loved Paul Walker so much that imagining Fast & Furious series without him is next to impossible.

A sad tragedy struck the Fans and Fast & Furious series when Paul Walker was killed in an accident in California. The cast and director who were working on Fast and Furious 7 decided to finish the movie with the help of Paul Walker’s brothers and CGI. The end of the movie was changed and dedicated to Paul Walker.

Paul’s Brother hinted that the future series of F&F could bring our beloved Paul back with help of CGI. Celeb Walker told Entertainment Tonight that “I had a phone call with Vin for about an hour and we really discussed this a while back. He wanted our blessing. Vin asked if it would be acceptable to maybe bring Paul’s character back… to really kind of let his fans know he’s still out there.” I remember Vin saying in some interview that “Fast & Furious 7 was for Paul Walker but Fast & Furious 8 is from Paul Walker” anyways we can only pray and hope to see a cameo of Paul in upcoming series of Fast & Furious. I wish Vin all the best for the 8th part as the trailer look amazing. I Just Can’t wait to see the movie. Have a look at the trailer below:

Do you think, we’ll see Paul in upcoming series? Share your thoughts in the comments section below.