The blockbuster franchise is back with the 9th installment of the series and as usual, the trailer of the movie Fast 9 has awe it’s audience worldwide. We can see some new faces along with the familiar ones we love.

The Fast9 trailer was the most awaited movie trailer of the year 2020 and I am happy that my 2020 journey started with the blockbuster series from the world of Fast and Furious. The movie seems to be picking up from the last installment F8 where the team rescues Dominic Toretto’s son Brian from the trap of Cipher played by Charlize Theron. We all know she escaped in the end but now she is coming back for both Brian and Toretto’s family. This time Cipher went a bit far by turning Dom’s brother played by WWE Superstar John Cena against him and his family. 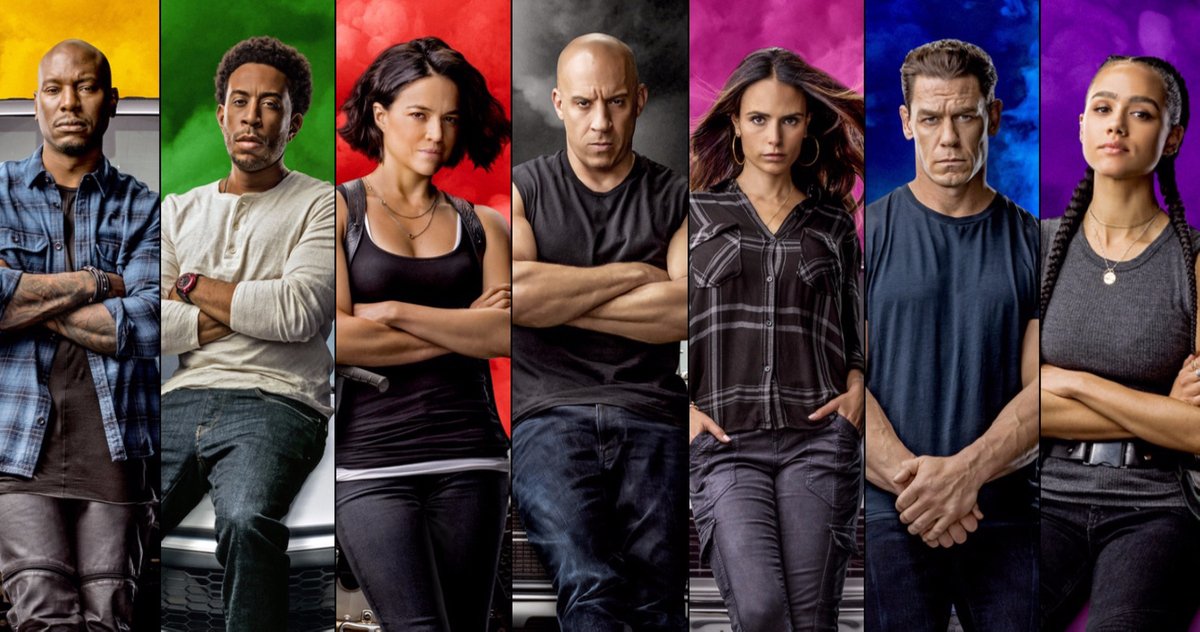 As always, Fast and Furious series comes up with unbelievable actions with cars and I am pretty sure there’s more to see in the full movie. But the most surprising part of the trailer is someone who came back from death… Han. It’s a mystery how he survived.

Apart from Han, we are delighted to see the familiar faces back like Mia, Roman, Letty, and Tez. Seems like Mia is finally ready to ride with the team and take on some actions.

I am excited for Fast and Furious F9 are you?

Check out the trailer below: