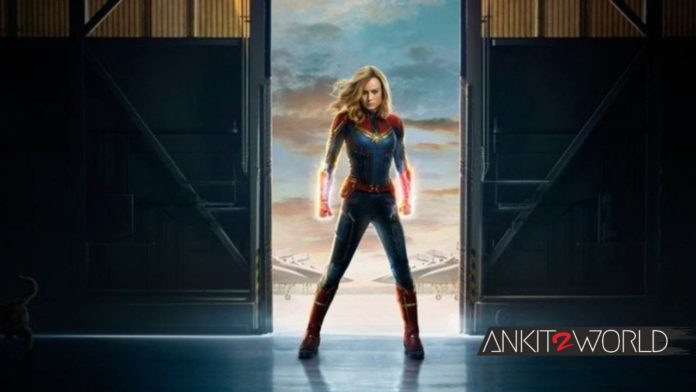 The latest trailer of ‘Captain Marvel’ is here and it looks good but not amazing though. As a big-time Marvel fan, I am a bit worried about the response to this movie and there are a couple of reasons behind the anxiety I am going through because of the trailer. As a loyal Marvel Fan, it would be sad for me to see this movie might not get the as many eyeballs as much as it deserves.

I really hope to see this movie lives up to the hype it created because of/during Avengers: Infinity War. We all know for sure that Captain Marvel is going to team up with all what is left of Avengers in the untitled Avengers 4 and we are pretty excited for the fourth installment of the Avengers and that’s one of the reasons which is worrying me because at the time fans are eagerly waiting to see what will happen next in Avengers with Thanos in May 2019. Though I understand that Captain Marvel is going to play a major role in Avengers 4 and it’s important for fans to know her before the same, but are fans ready? This is Marvel’s first stand-alone women superhero movie and no doubt it will be compared with legendary Wonder Women from DC. No doubt the Wonder Women has done wonders on the blockbuster and the reason behind Women-Women success was that Wonder Women comic character is well known and as popular as Superman and Batman and the same reason comes as a threat to Captain Marvel, Sorry but it’s true we Marvel fans have to digest. Captain Marvel comics’ character is not as popular as Iron Man and Thor; in fact, many fans were expecting Adam Warlock in the next movie.

Anyways, these are just my views, we never know what next big thing or twist Marvel brings in the movie, which would be enough to make it a big hit. 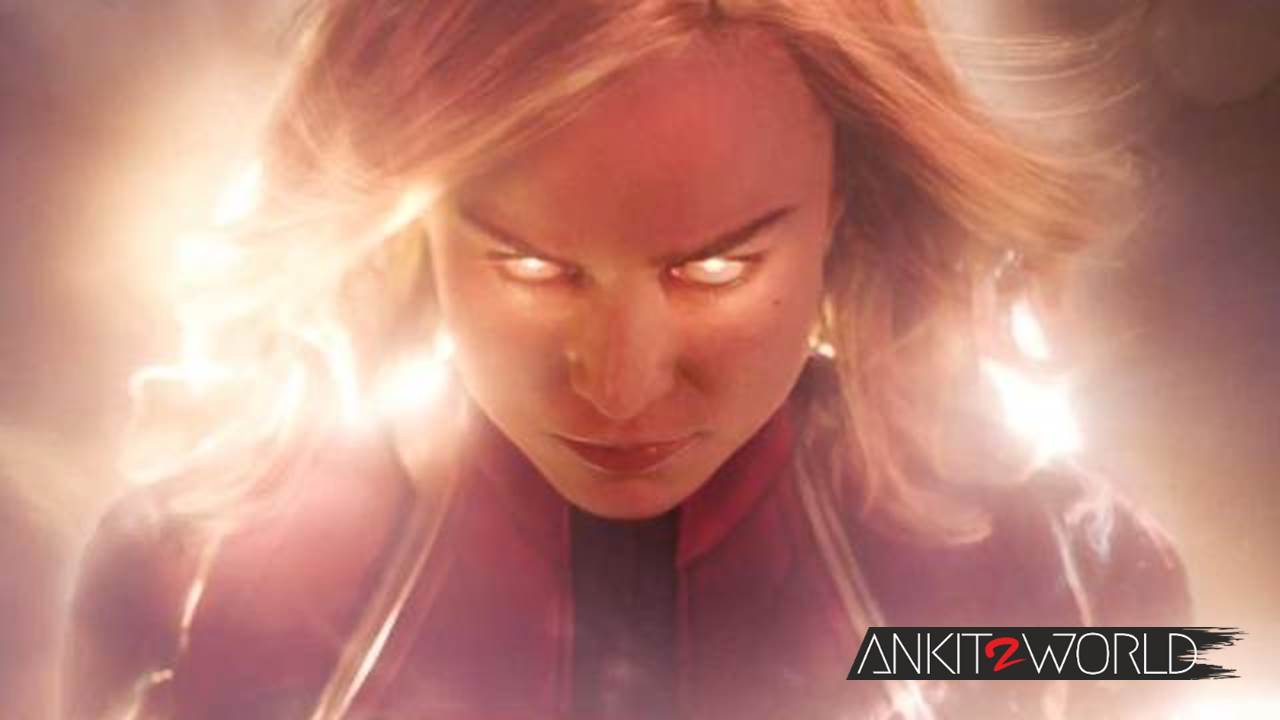