Nobel award winner Dr. Michael Morbius aka Morbius The Living Vampire is here to take the calmness of your good-night sleeps away. Marvel’s Morbius appeared in The Amazing Spiderman #101 for the first time in 1971 is all set to take on the big screen in 2020.

Morbius is directed by Daniel Espinosa and portrayed by Jared Leto. After playing ‘Joker’ in DC’s Suicide Squad this is Jared’s second superhero movie and first with Marvel. Well, I liked him as Joker but anyways He is in a Marvel’s team now and I am sure he’s going to make rounds playing the infamous vampire. 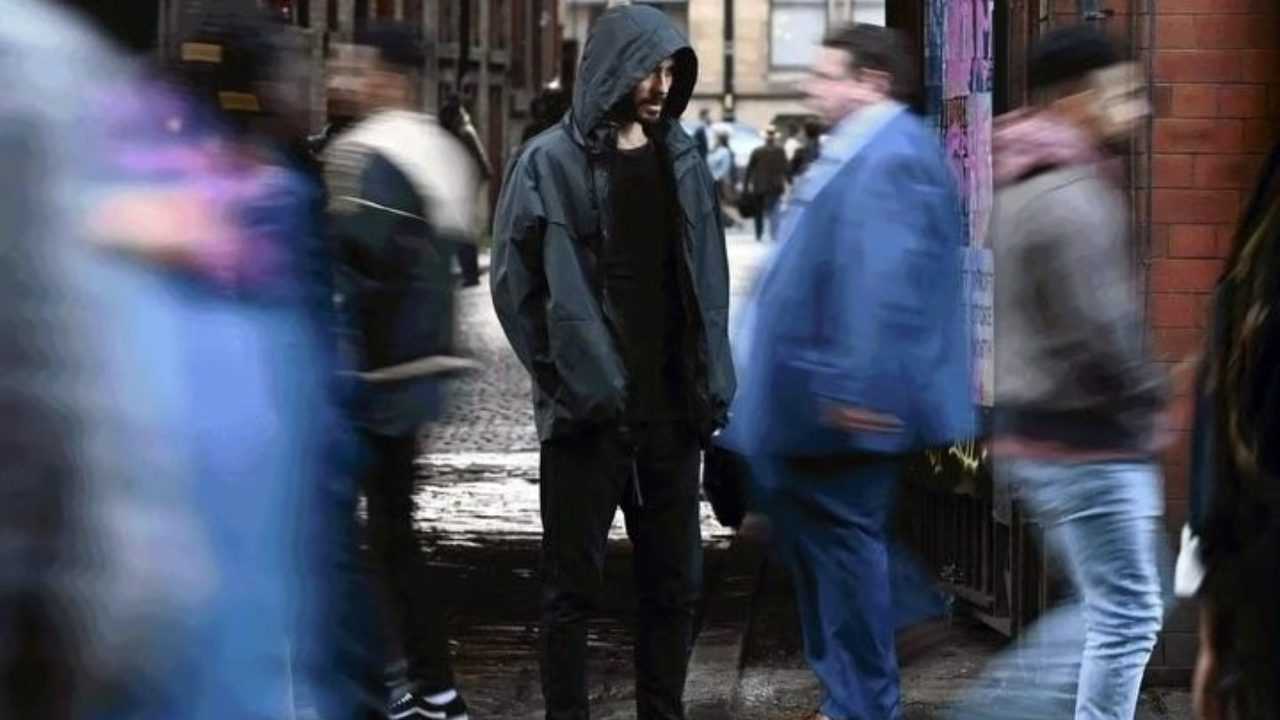 If you want to know more about Morbius. Click here. Don’t worry, it’s gonna open in a new window. I take care of my readers 😀

Let’s come to the main topic, I don’t know how the image got leaked, but if the image is real then Sony has done a brilliant job on Morbius. This Anti-Hero has got what he deserved since 1971, even a long time for a Vampire – They don’t age, right? 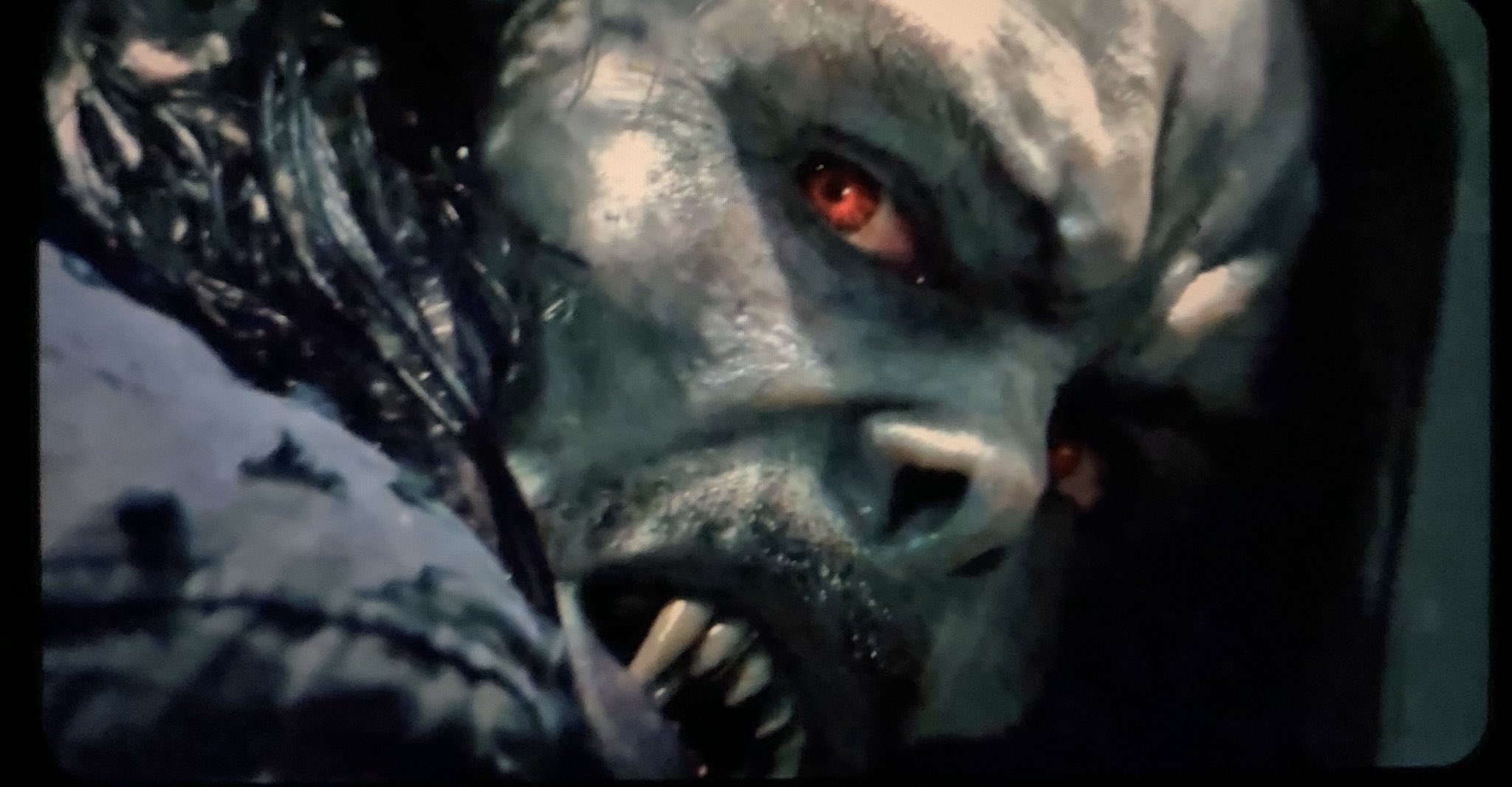 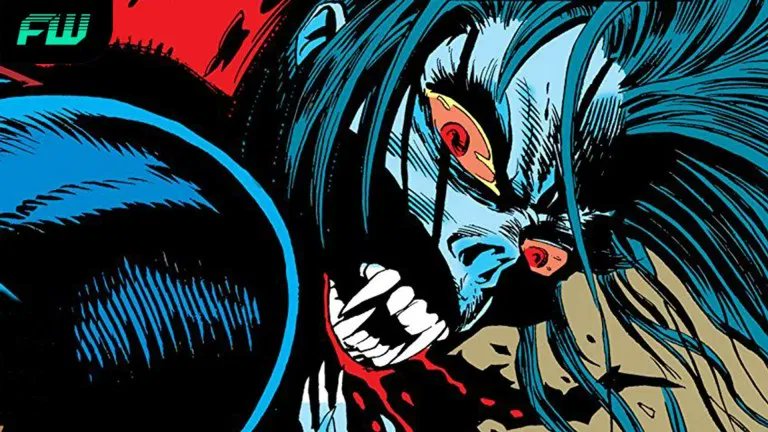 Morbius is scheduled to be released in the United States on July 31, 2020.

Let me know your opinion in the comments below