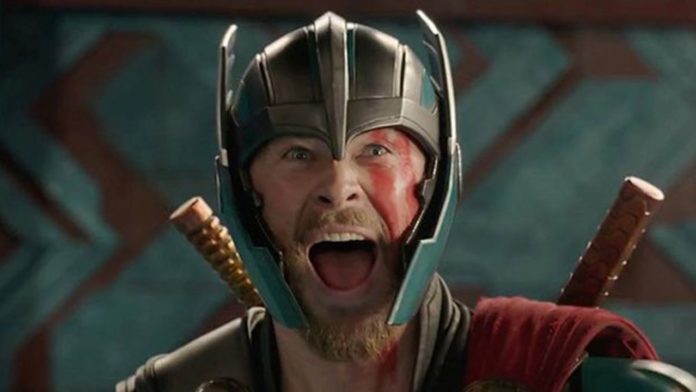 Now that Avengers: Endgame has successfully occupied the throne of the highest-earning movie of the world surpassing Avtaar, I was wondering what’s next? This year in Comic-Con 2019 at San Diego Marvel revealed a list of upcoming movie and TV series from phase 4.

All the Marvel and Comics fans were at the peak of excitement when Marvel announced the list of Phase 4 projects. Some of them and pretty new and some of them seem pretty exciting. I simply can’t wait for Marvel’s Phase 4 to start. So let’s start with the list and year of release. 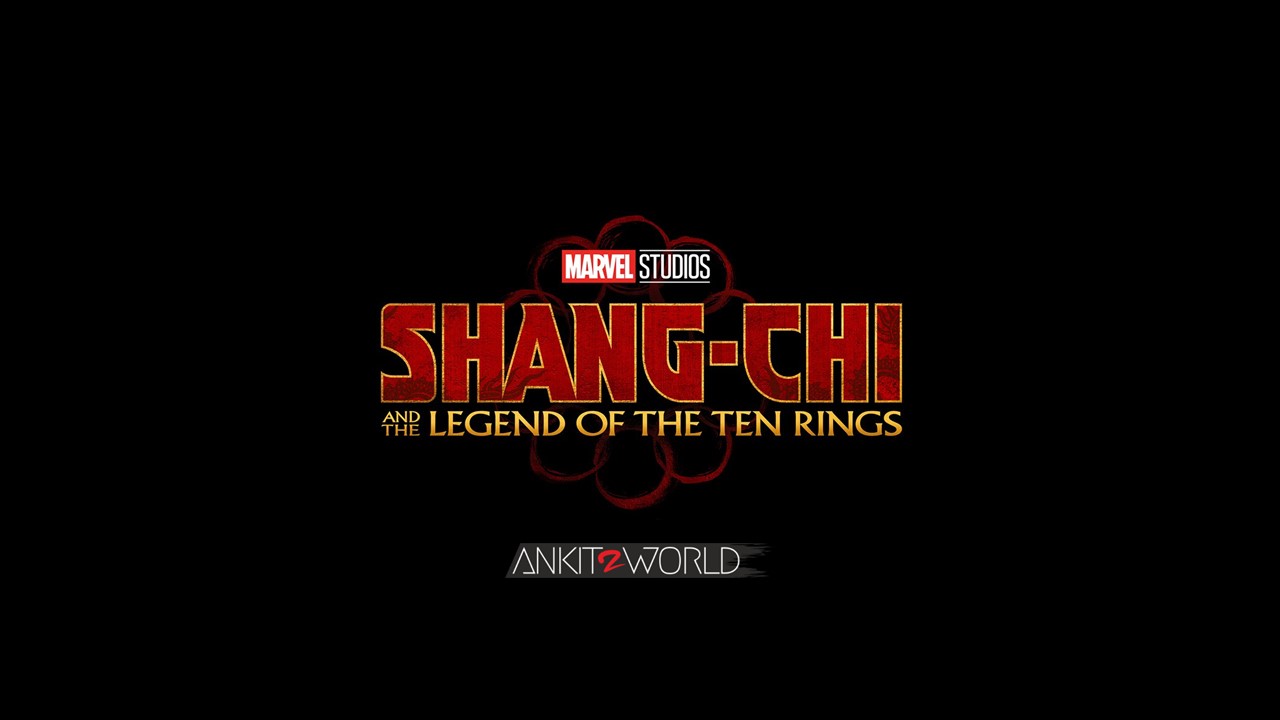 – Doctor Strange in the Multiverse of Madness
Releasing: 7-May-2021 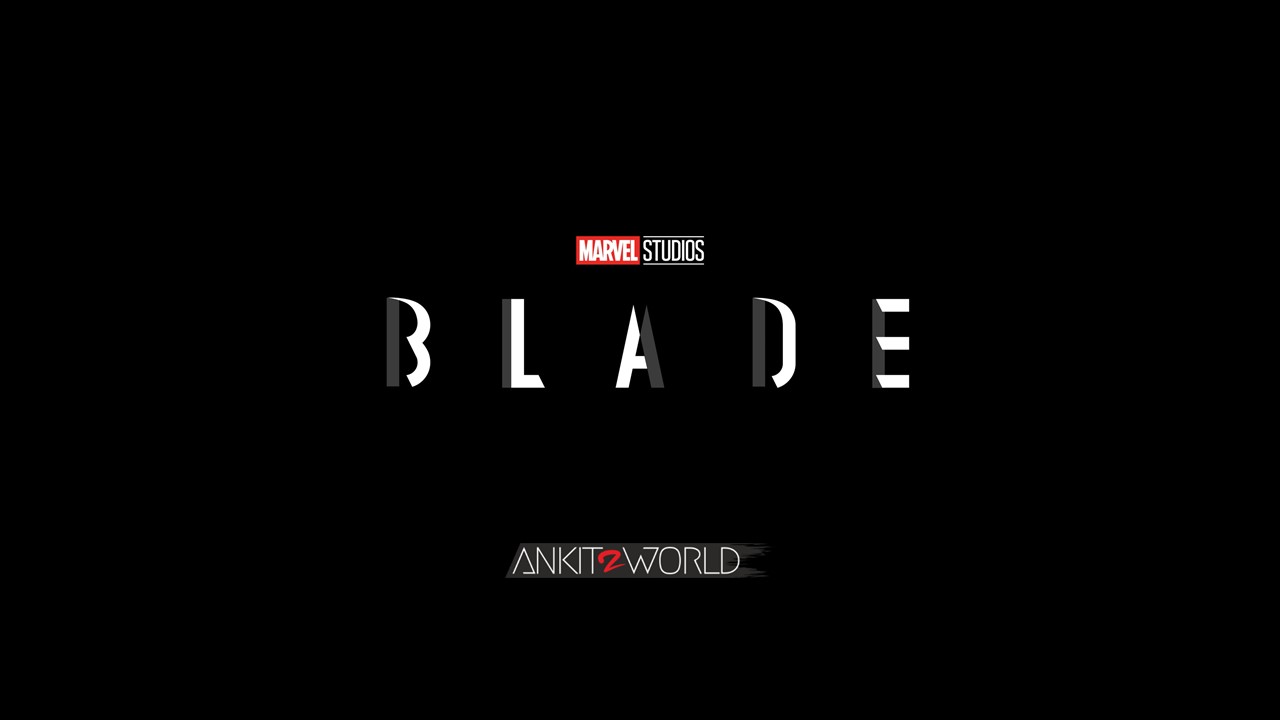 – The Falcon and the Winter Soldier (TV Series)
Releasing: TBD 2020 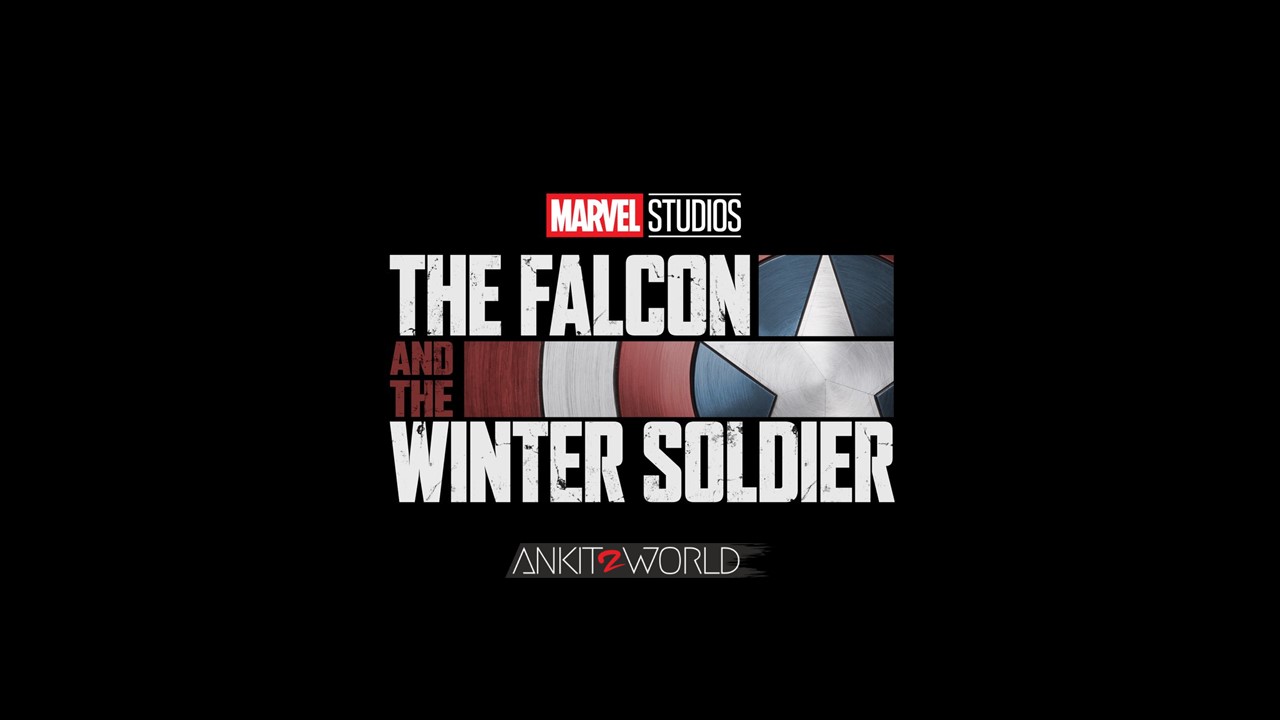 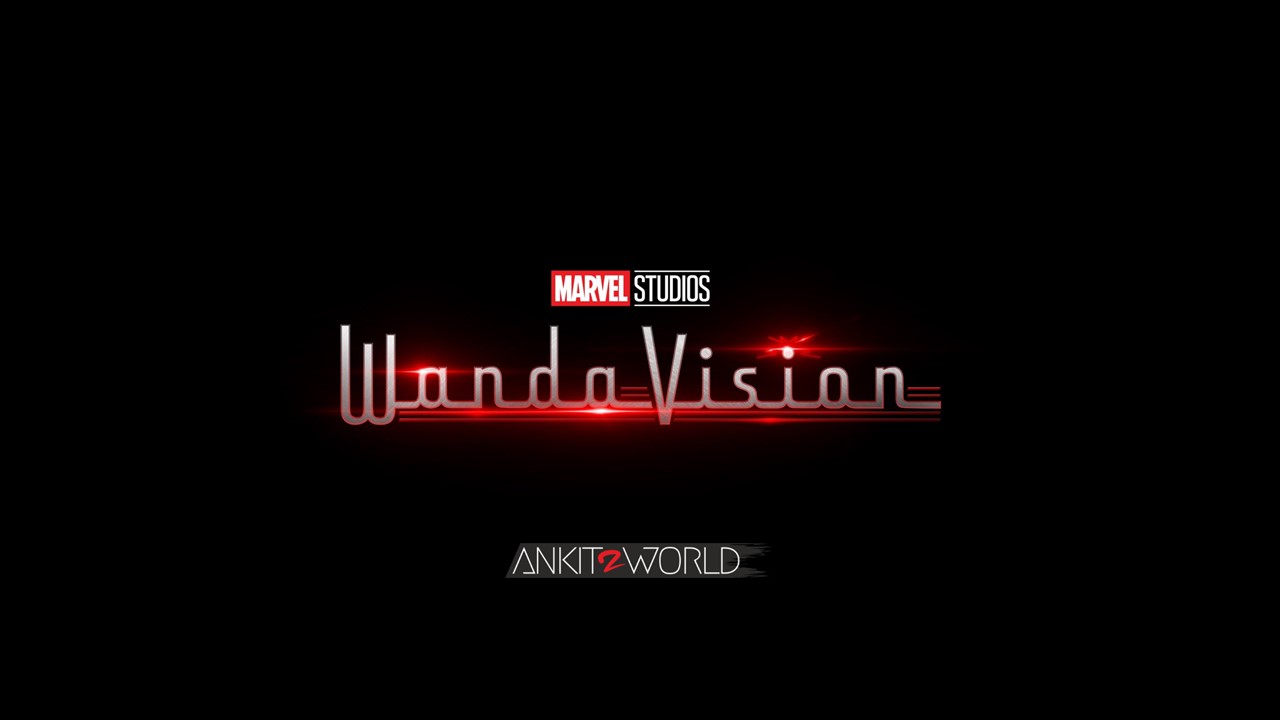 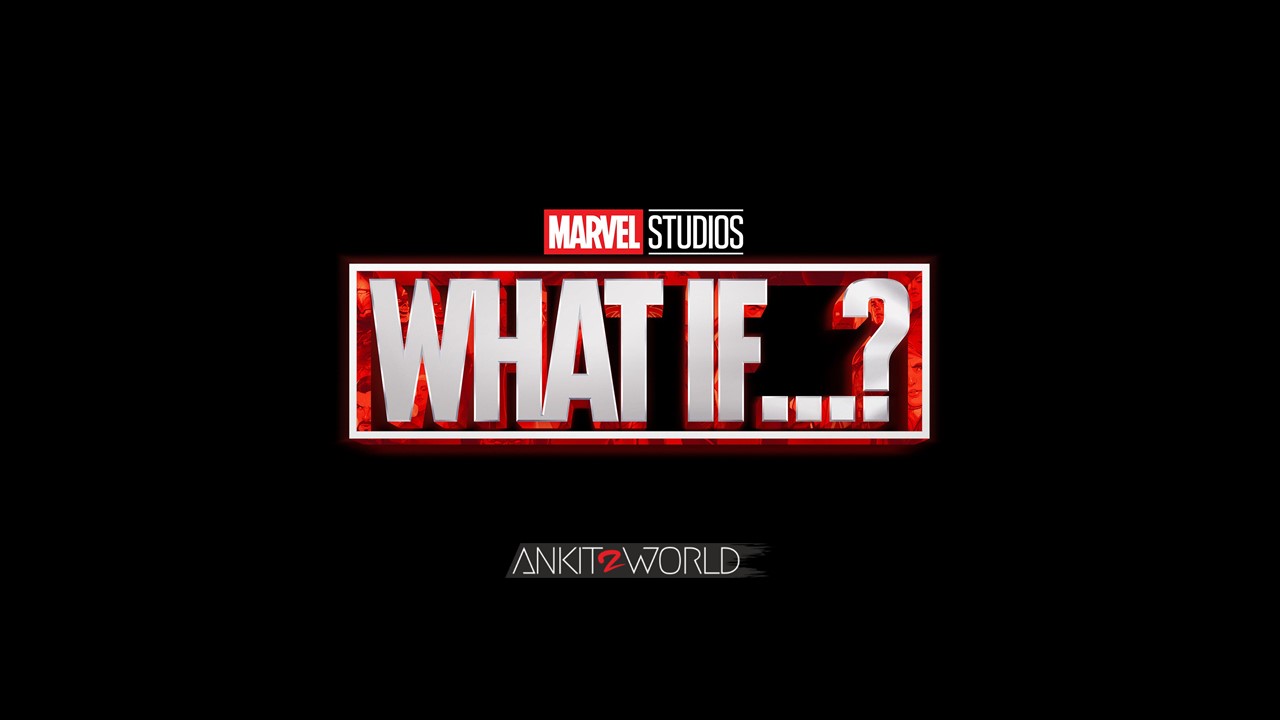 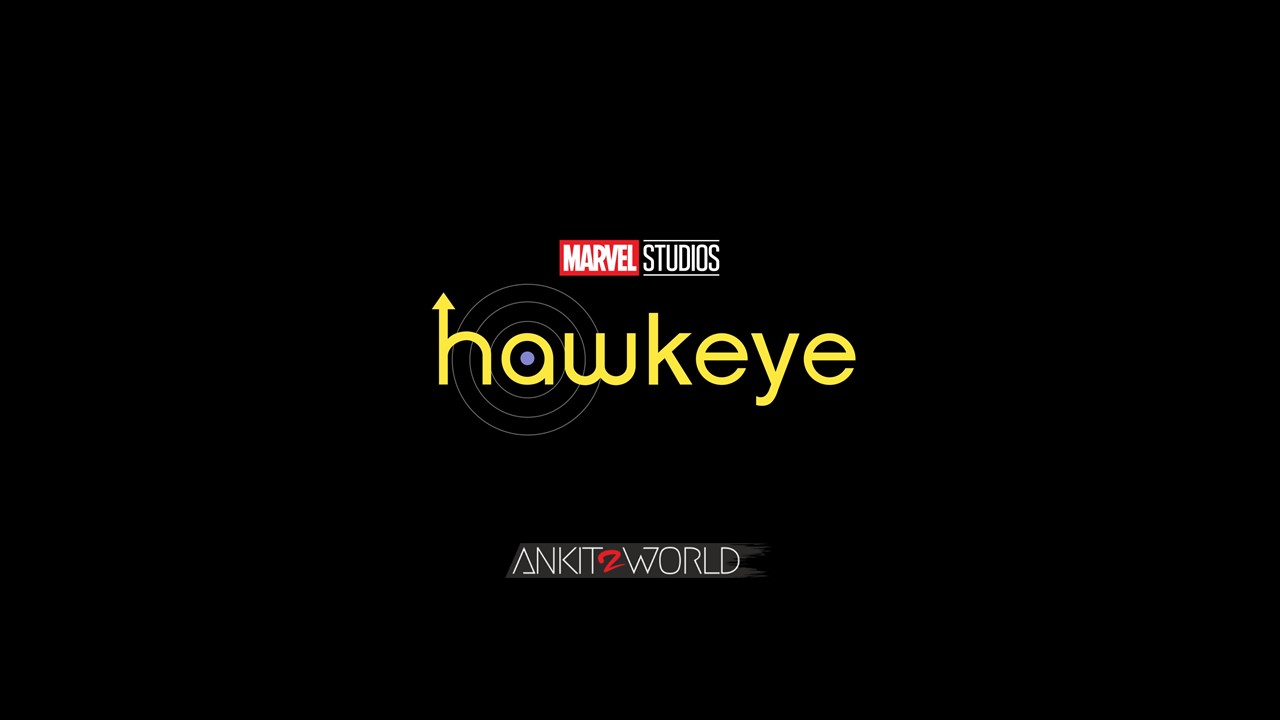 Exciting isn’t it? It’s time to put on a seatbelt and be ready for phase 4.