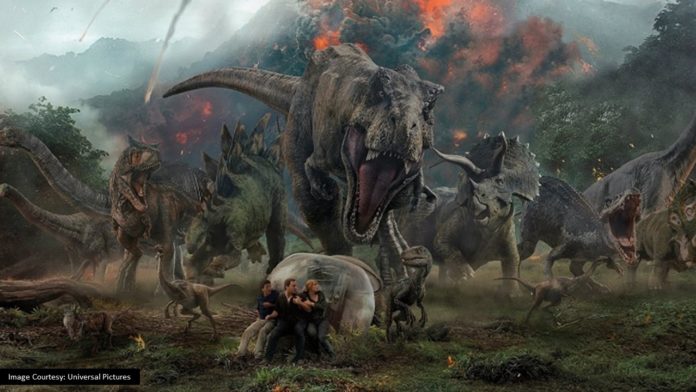 Why is A2W not happy after watching Jurassic World: Fallen Kingdom?
Seems like people all around the world are loving ‘Jurassic World: The Fallen Kingdom’ but in my personal opinion all the Jurassic Park movies were way better than Jurassic World series. Reason? What comes to your mind when you think of Jurassic Park or Jurassic World? Dinosaurs Right. Well, I personally think that the movie is losing its spark by introducing un-real hybrids in the movie. I think it’s not required – because for me Jurassic World or Jurassic Park is about the animals which are extinct and there is no need of showcasing a more dangerous hybrid which is completely unreal and unrelated to Jurassic series. The plot of the movie seems like a scientific experience gone wrong. While watching the movie I felt like something is missing. For me, the real world and experience of Jurassic Park and the animals were not there because the movie is loosely based on the hybrid Indoraptor. The point is…
Why are they trying to showcase the Carnivorous Dinosaurs as Good Dinosaurs? As I remember correctly the Raptors from Jurassic Park and The Lost World use to give me the chills. For me, they were the most ferocious and dangerous animals and now I suddenly realized in both the movies that the Raptors are friendly. (My Childhood is RUINED).

Apart from the Dinosaurs, we also have a Homo Sapiens in the movie. Her name is Maisie Lockwood as she was a human clone of Benjamin Lockwood’s daughter. Well, it turned out to be a desperate attempt at making something new for the audience. Which I think has worked in a more bad way than good for the movie. The Jurassic World Fallen Kingdom is becoming more of Hybrid, Mutant movie than Dinosaurs.

The End…. Hmm this one is a bit tricky. When the movie ended I felt a little empty inside. As I was not expecting the movie to end this way. For me, it was a failed desperate attempt to leave people wanting for more and giving the audience hint about the next upcoming part. 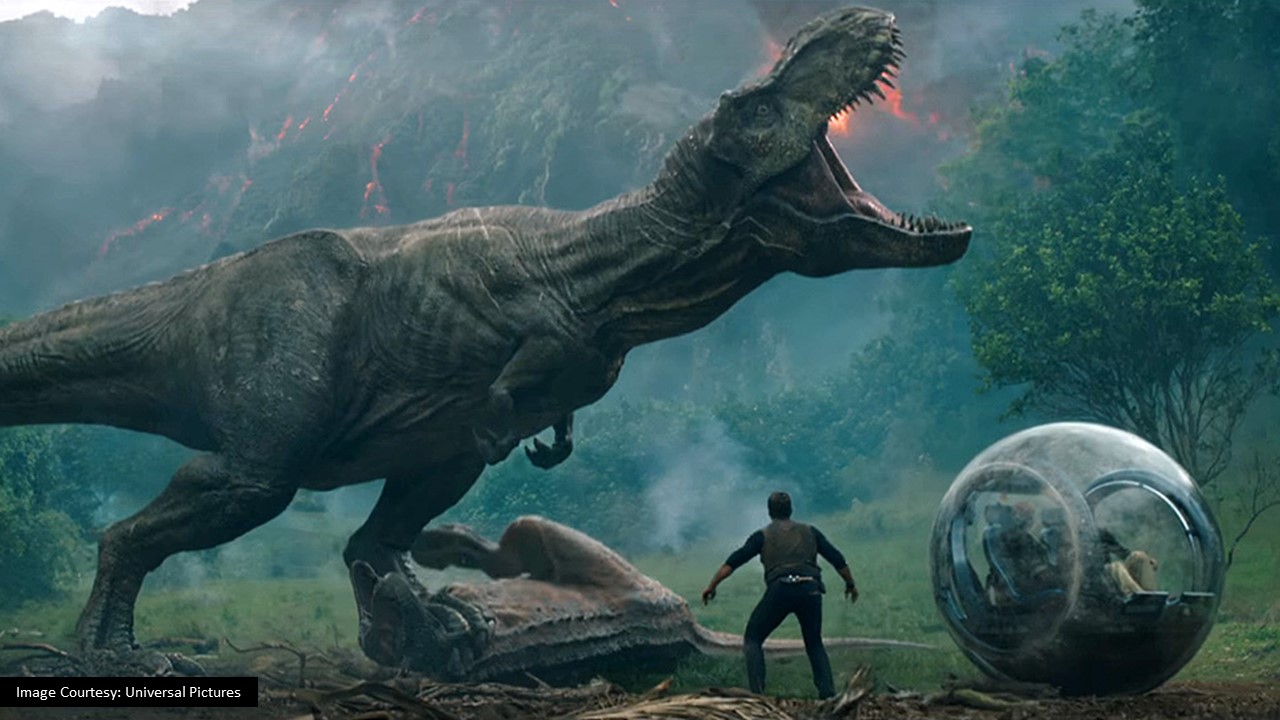 Spoiler Alert: End Credit Scene
If you wait till the end of credits. Jurassic World: Fallen Kingdom has something to offer you. Well, the end credit scene shows a dinosaur in LA on a tower.

Yes, we know that all the remaining Dinosaurs are now roaming free on land, water, and air and the next part is going to showcase People and Dinosaurs struggling to live together.

The Good Part:
Action Sequences are pretty amazing and creative. It was fun to witness Chris Pratt cross-jumping the T-Rex jaws. Similarly, the other action scenes in the movie were pretty good and well-thought.