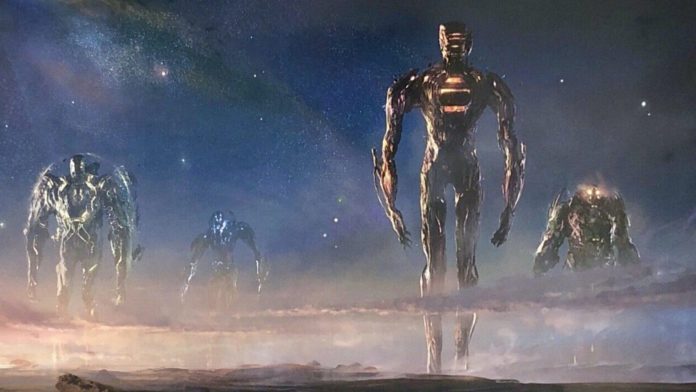 Marvel’s been secretly casting some of our favorite actors to its family and we are more than excited to see them playing iconic Marvel universe characters. I cannot wait for Black Widow which is releasing on 24 April 2020 and a couple of other titles which I am sure, most of you don’t know about.

But let’s talk about Marvel’s The Eternals and let me tell you everything I know about them… Well, almost everything. Around 1 Million years ago some Celestials came to our planet ‘Earth’ and they started doing genetic experiments. While working on the experiments they created two contrast races. 1. Eternals and 2. Deviants along these two races. The Celestials also performed some more experiments which led the capacity for Super-Powered Mutations in the human race. The race Eternals were smarter than humans and deviants, they developed new tech for everyone and were protectors of the earth’s human race at that time. Eternals look like humans but have an incredibly slow aging process. Eternals lived much longer and by longer, I mean several decades.

Thanos was the part of Third Generation Eternals. When he was born his mother Sui-San tried killing him on first sight but was saved by Eternals’ Mentor who asked doctors to sedate Thano’s mother and saved him.

The Eternals Movie is all set to release on 6 November 2020. 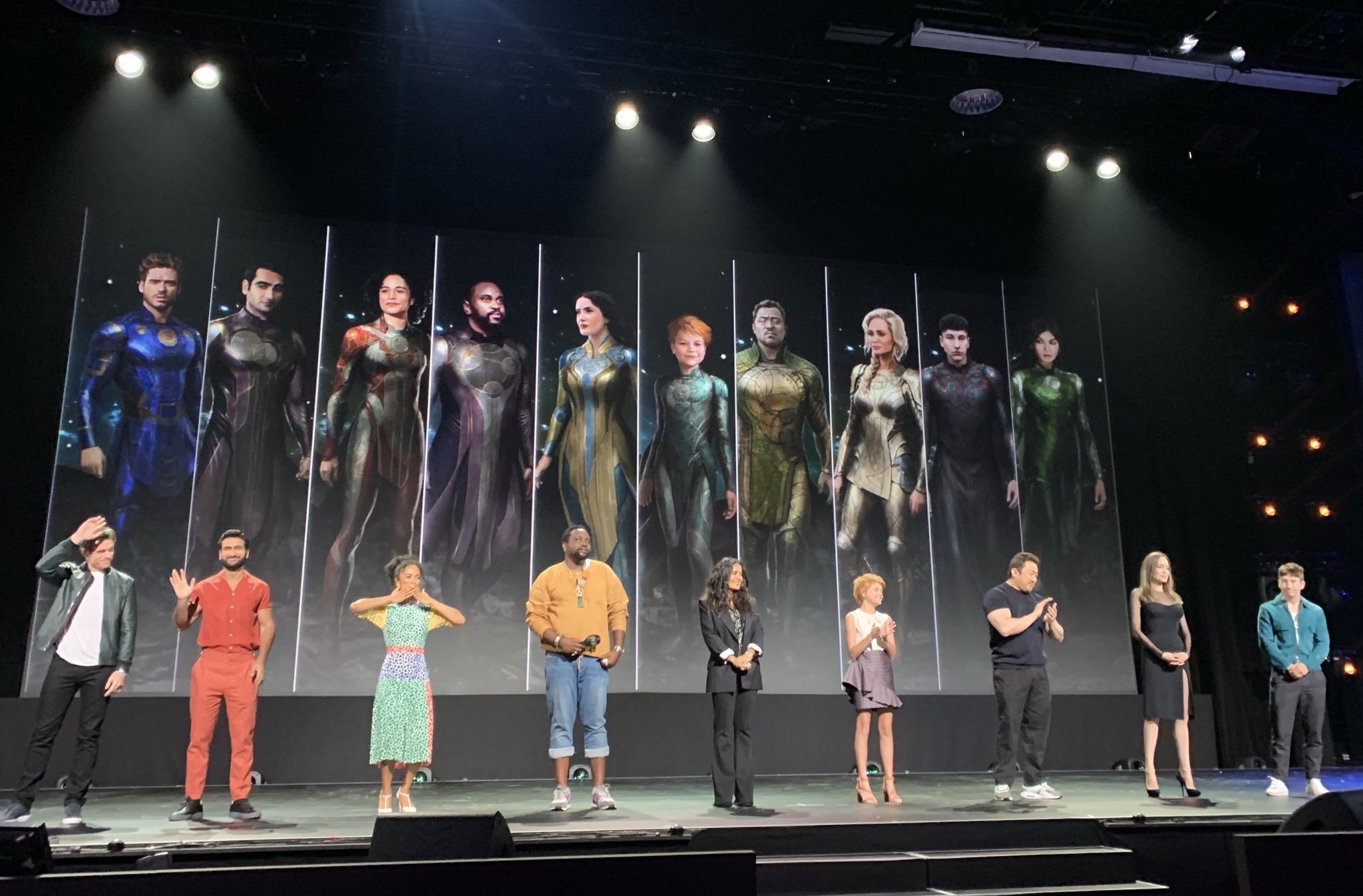 Are you excited about The Eternals?
Ankit Malik (aKi)
www.ankit2world.com