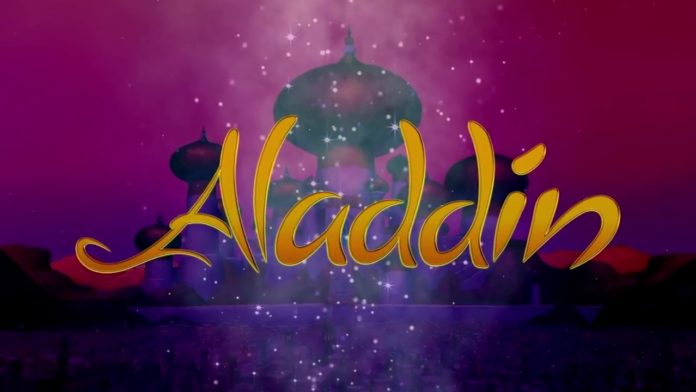 The memories of childhood are back just by the glance of the trailer and the music is absolutely magical. Disney didn’t show much in the teaser which served its true meaning and left all of us wanting more. The trailer took us down the memory lane of 1992 Animated Aladdin movie which was a huge hit of that time.

Disney’s Live Action Aladdin looks quite promising and I am sure the first trailer will win many hearts. I use to love Aladdin when I was a kid in 1992 and thinking of those three wishes use to take me to my own imaginative fantasy adventure. I wish to own the lamp and become best of friends with Genie.

I am sure, after the success of Beauty and the best live action remake, Aladdin is the right choice for Disney. No doubt, the 1992 Aladdin was loved by millions around the world. The movie Aladdin is all set to release on 24-May-2019

The notable cast includes Will Smith as Genie, Naomi Scott as Jasmine, Mena Massoud as Alladin

I want a Genie Too
Ankit Malik (aKi)
www.ankit2world.com