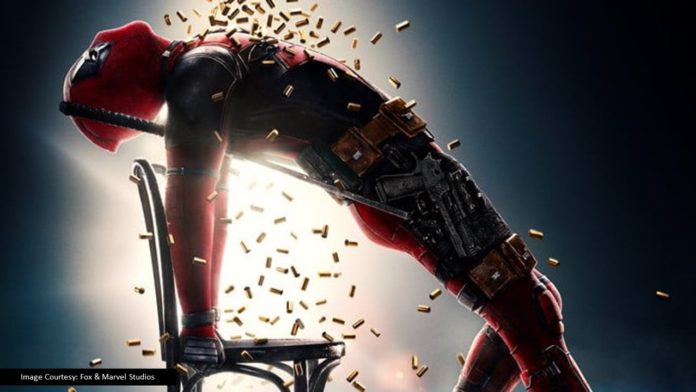 Mostly the second installments of the movies fail to impress the audiences, but Marvel knows how to keep the audience stick to their seats. I had very low expectations with Deadpool 2. The sequences I use to believe in were Avengers and Fast & Furious series and finally, Deadpool 2 broke that streak.

This Review Contains Spoilers Ahead: Read at Your Own Risk.

Quick-Short Review
Wade Wilson aka Deadpool is back again with a big bang. This time, we get to see a bit emotional and serious side of Deadpool in the movie. It’s hard to imagine Deadpool filled with emotions and sentiments but Deadpool 2 pulled it off quite well. The most loved part of the movie is the Dialogs and reference to both DC and Marvel Universe. Just for an instance, for those who don’t know the actor ‘Josh Brolin’ who played Cable, also played Thanos in Avengers: Infinity War and Deadpool stating to Cable “Pump the hate brakes, Thanos” in the movie was just awesome. Similarly, you can see Deadpool giving lots of references from DC, Marvel and X-Men movies. Well, Deadpool fails to kills his main target in the starting of the movie as he was running late for the anniversary celebration with his girlfriend Vanessa. The pair decides to start the family that night but the target tracks Deadpool at his home and ends up killing Vanessa. Deadpool then takes the revenge by killing the man but still blames himself for his girlfriend’s death. In the guilt, Deadpool commits suicide but is brought back from the dead when Colossus puts all his pieces together after bringing him in the X-Mansions. While X-Mansion Deadpool becomes the X-Men, mainly intern at X-Men. They reach orphanage where they encounter an unstable mutant Russell. Deadpool realizes that Russel is abused by the profs. At the orphanage Deadpool kills one of their worker, which gets both, him and Russel captured by the mutant police. Meanwhile Cable from distant future travel back in time to kill Russel because Russel killed his family, but Deadpool fight with Cable to save the boy. The boy Russel then seeks the help of the most powerful mutant Juggernaut. Then Deadpool and team join hands with Cable only on the condition of him not killing the boy instead he can be stopped and might improve things in future.
In the end, Deadpool is incidentally killed by Cable bullet while saving the boy and Boy Russel realizes his mistake which leads to the better things in future. Cable then uses his time-device and save Deadpool. All the 3 Credits Scenes:
1. Negasonic and Yukio repair Cable’s Time Traveling-Device for Deadpool.

2. Deadpool uses the Time-Travel Device to save his girlfriend Vanessa and X-Force member peter and kill the X-Men Origins: Wolverine ‘s version of him.

The best one:
3. Deadpool uses the Time-Travel Device to go back in time to Ryan Reynolds the actor (himself) and kills him before he was planning to sign the movie, Green Lantern.