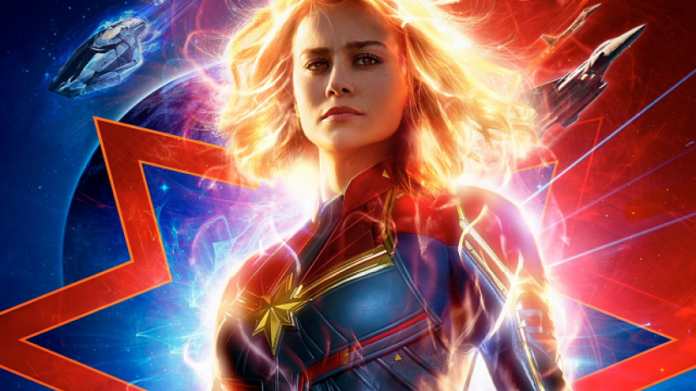 Whoa! I got an opportunity to watch Marvel Studio Captain Marvel a day before its release date, through #StarMoviesSecretScreening from Star Movies India. Well, this was my 29th Secret Screening and cherry on the top was the Marvel Studio’s, Captain Marvel. 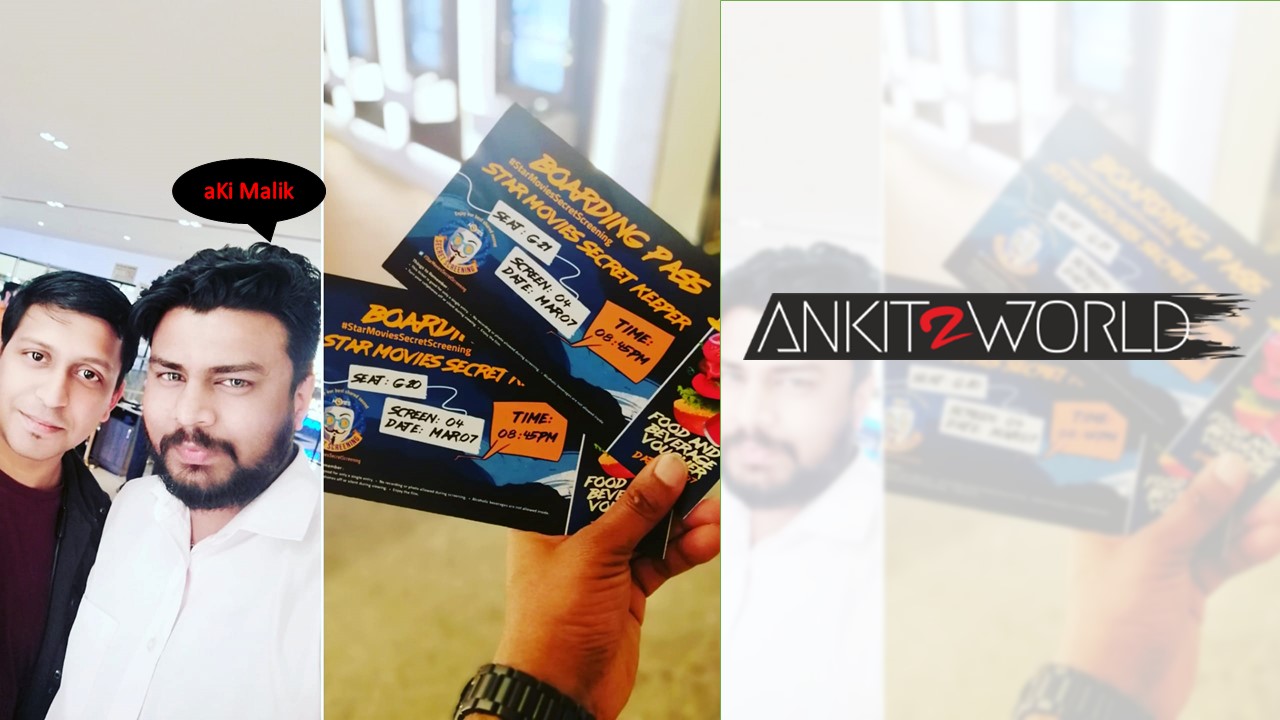 The screening took place in Gurgaon Ambience Mall in PVR IMAX. Though watching any movie in the IMAX is a different experience but Captain Marvel was an added advantage. While coming back home I was thinking about writing the Captain Marvel Movie Review and I realized that something is missing from my emotions after the movie. Marvel movies always leave behind a mark inside your head, unfortunately, and I regret saying this, that Captain Marvel is a first movie which is missing the all-time Marvel Spark from it.

So here comes Captain Marvel Movie Review with end credit scenes (No Spoiler Alert) but Credit Scenes are must read. First time ever, it pains me to write that I failed to enjoy the Marvel Movie, that too when Marvel decided to make a standalone movie of its first women and most powerful superhero. According to me, Marvel released Captain Marvel just for the sake of introducing her in the cinematic universe so that she can be loved in the upcoming biggest movie of the year 2019, Avengers End Game. Academy Award Winner Brie Larson did justification with the role but her show was not as impressive as Gal Gadot in Wonder Women. There are many sites which are comparing DC’s Wonder Women to Marvel’s Captain Marvel and honestly, Captain Marvel movies stands nowhere near to the Amazonian goddess.

The storyline was pretty flat wherein Carol Danvers aka Vers aka Captain Marvel wakes up, losing her memories of whereabouts trusting the wrong people, fighting the wrong people, learning the truth and starts fighting on the right side along with Nick Fury. What I have learned from the movie is that Marvel showed Captain America as the most powerful superhero in the Marvel Universe, which is a fact by the way as per comics.

The things I loved about the movie
Captain Marvel connected all the movies together, especially for the fans who haven’t read the comics. You’ll come to know how the Avengers initiative was formed, where the Avengers name came from and last but not the least. how Nick Fury actually, lost his one eye. I liked the bond between Captain Marvel and Nick Fury – more like a brother-sister love.

CREDIT SCENES (HUGE SPOILERS AHEAD – READ AT YOUR OWN RISK)
Captain America aka Steve Rogers with Black Widow, Bruce Banner, and James Rhode are confused about the last message Nick Fury sent via his pager before dying from Thanos Finger Snap. Discussing the signal from the pager and threats it may contain. Bruce Banner says: We should turn it off as we don’t know what we are dealing with, Black Window Says: I want to see where this signal is going as it might be important for Nick Fury and as soon as she turns around our Captain Marvel is standing right in front of her asking – WHERE IS FURY?

Well as far as rating is the concern, this is the first time, I am giving a Marvel movie 2.5 Stars out of 5 Stars.

Captain Marvel Will Return in Avengers: Endgame and now we know who’s going to SAVE TONY STARK.

Watched It Before You
Ankit Malik (aKi)
www.ankit2world.com