I wonder if most of you have seen the trailer of the Brightburn or not, it’s quite interesting. I love the director’s and script writer’s thinking as they tried to make a Horror flick based on the powers of the most powerful hero in the universe of comics. Yes, I am talking about Superman.

Brightburn is not any other comics book movie. Instead, the movie will show the terrifying side of a superhero who’s gone rogue and what harms he can do. If you think it as a reality, the concept is actually very terrifying. This unique concept of Horror movie has the potential of winning people’s heart. The movie is based on a simple concept, what if? scenario. Kudos to the director David Yarovesky and producer James Gunn who also directed Guardians of the Galaxy. Seeing the trailer of Brightburn gives surety of huge box office success. 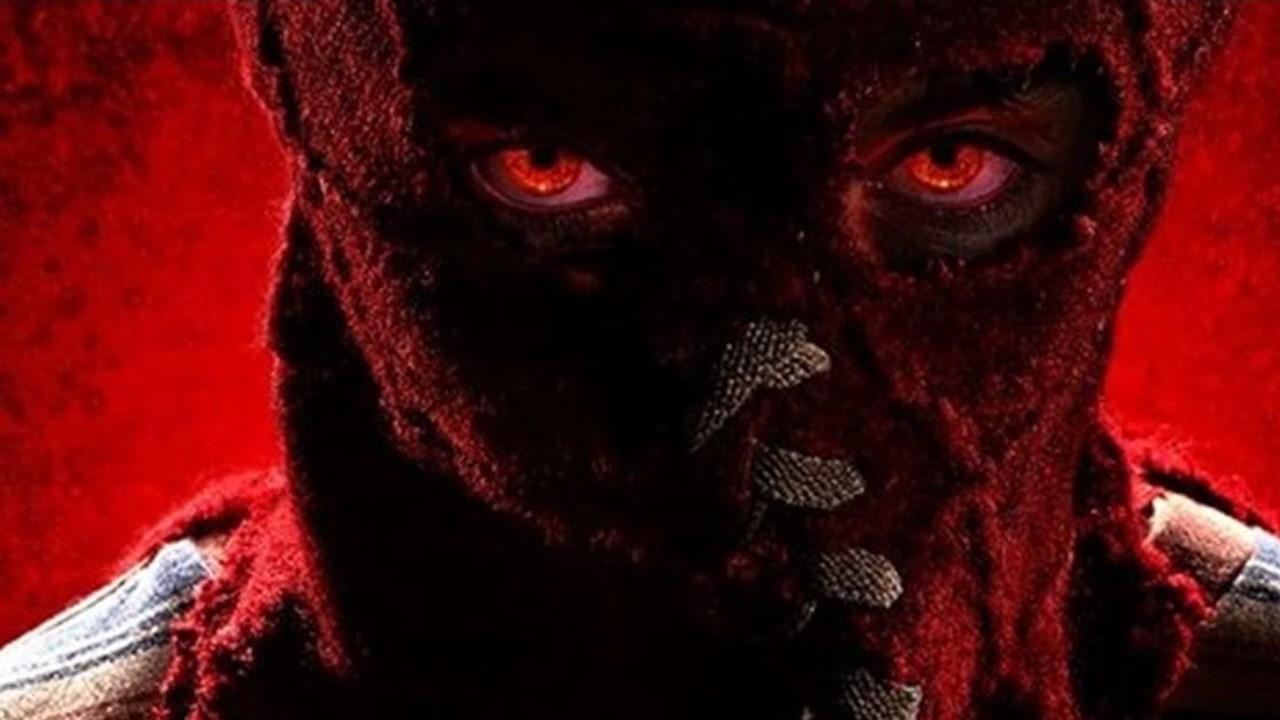 If you’ve watched a Superman movie, you’ll see the resemblance in the trailer or should I say everything is exactly the same, only Superman is a bit crack this time. We can see the childless couple desperate for a child are living in the isolated home and something from the other world crashes near their place which was carrying a small child inside. This extra Terrestrial being who looks like a normal boy is now the star of this childless couple’s eye and as usual, Mom goes super protective for the boy. This boy, who is named ‘Jackson A. Dunn’ is bullied in the school and soon realizes that he is stronger than anyone. And Instead of using his powers to help others, the boy goes on the revenge streak while teaching everyone a lesson. During this, the boy also starts to enjoy and as his power grows, he becomes a complete maniac.

Lastly, let’s see the powers the boy have as show in the trailer. Flying, Super-Human Strength, Laser beam in the eyes, extraordinary speed and bulletproof skin and bones. Hell, WTH man! he is a Superman. Sony’s Brightburn is all set to release on 24th-May-2019.

Enjoy the trailer below and feel free to leave your comments. Also, subscribe my YouTube Channel and comment #A2W and 5 Lucky winners will win A2W Fusion Times Vol-1 Free.