I saw the movie in Pre-Premiere and those to want to read the movie review without spoilers and click here.

CAUTION: MAJOR SPOILER & DEATHS AHEAD – Only for those who have seen the movie:
Still, want to read: Don’t blame me then… it’s your own choice. So Last Chance: if you want to avoid spoilers and haven’t seen it. Don’t READ IT. Instead, read my Spoiler Free Review

Infinity Stones:
Thanos acquires all the six infinity stones in the movie and as I mentioned per the comics Thanos destroys half of the universe just by the clicking his fingers. I told you Thanos is the most badass and powerful villain in the Marvel Universe.

Last and Final Warning: These spoilers are nothing – I am revealing major Deaths ahead!

Superhero Deaths: Order as per movie.

Heimdall – First one to die. In order to send Hulk back to earth.
Killed by: Corvus Glaive Gamora – To acquire Soul Stone Thanos has to sacrifice someone he loves. Thus he sacrificed his daughter Gamora
Killed by: Sacrifice

Vision – Second Death: Thanos uses time-stone to bring Vision back to life and take the Mind-Stone from his head which kills him again.
Killed by: Thanos

At the end when Thanos obtains all the Six Infinity Stones, Thanos clicks his fingers and destroys half of the universe including: Thanos turned these Superheroes into ashes as well: 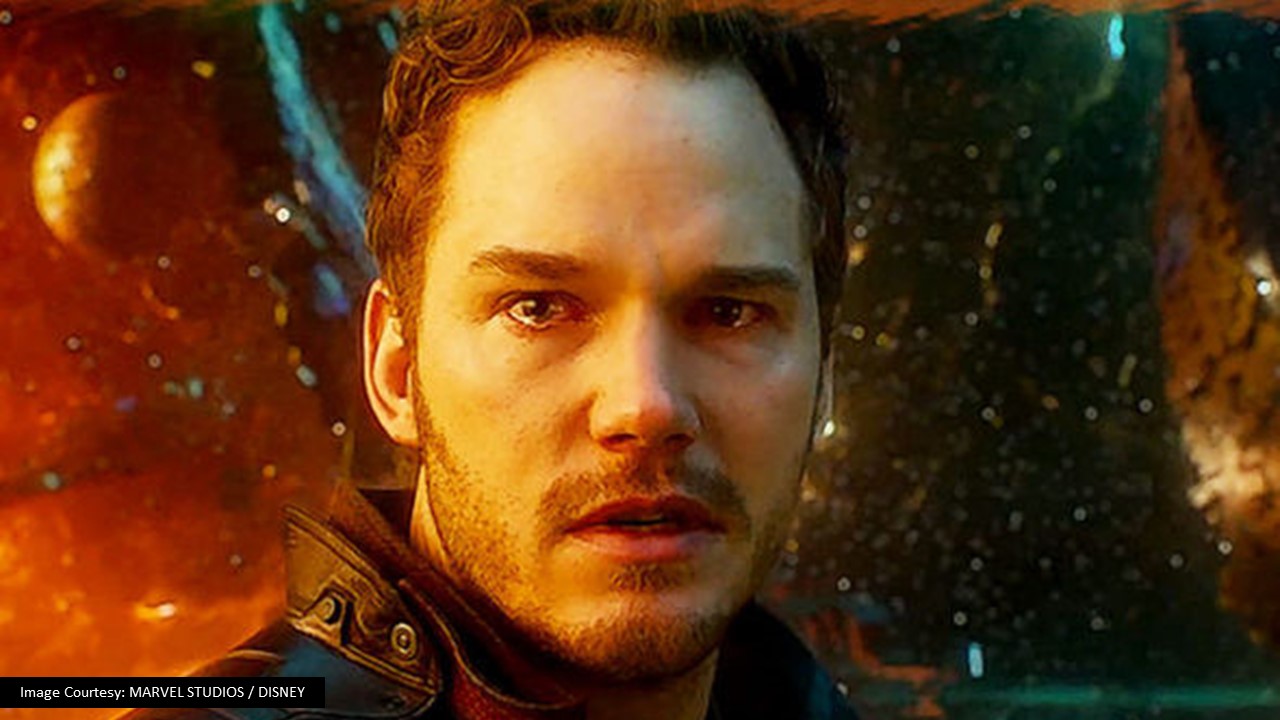 And I Can’t Believe it It’s really tricky to tell if these characters will be brought back to life in ‘Avengers 4’ because Dr. Strange is dead and Thanos has the Time-Stone. So now all our hopes on ‘Captain Marvel’ who is powerful enough to defeat Thanos and bring back all our favorite Superheroes.