As you all know, I am a big-time comics fan. So, there is no doubt I got my hands on The Avengers Issues 71 also known as Endgame released by Marvel on December 1, 1969. Well, these kinds of comics are pretty rare but fear not your favorite Comics & Hollywood Blogger Ankit2World is here for you, all the time. I try my best to serve you the most astonishing and unknown secrets of comics, especially Marvel Comics.

It’s time to take a step back and look at the Marvel Comics Issues ‘The Avengers #71 known as Avengers: Endgame’ released in the year 1969. Though I know the movies Marvel makes is never a direct adaptation from any of the comics because they use the plots of different comics and combined it together to make a perfect Hollywood story. Also, the second reason for the same is that Marvel still doesn’t have much of the rights to all its superheroes. Whenever a new Marvel movie comes out everybody asks me – what comics is that from? Well, the correct answer to them is Marvel Comics (Pffff Ha Ha Ha) it’s true though! Every Avengers movie Marvel has made so far is a mixture of different comics.

[poll id=”2″]
The stuff I am going to reveal ahead is definitely going to blow some brains off and confuse the rest. Though I am not sure, how much of these going to be the actual part of Avengers: End Game, all I am revealing is the parts from the Endgame comics.

Time Travel was a significant plot of the Endgame Comics and we are expecting the same too. But how? Well, there might a slightest chance where Marvel is going to reveal a new villain in Avengers: Endgame. Well, the major reason I am bringing in Kang the Conqueror is that one of his major ability is Time-Travelling. He also posses a genius level of intellect. Some of the theories even say that while destroying the Infinity Stones – Tony Stark will absorb the powers of the stone to save everyone and end up becoming Kang the Conqueror himself. 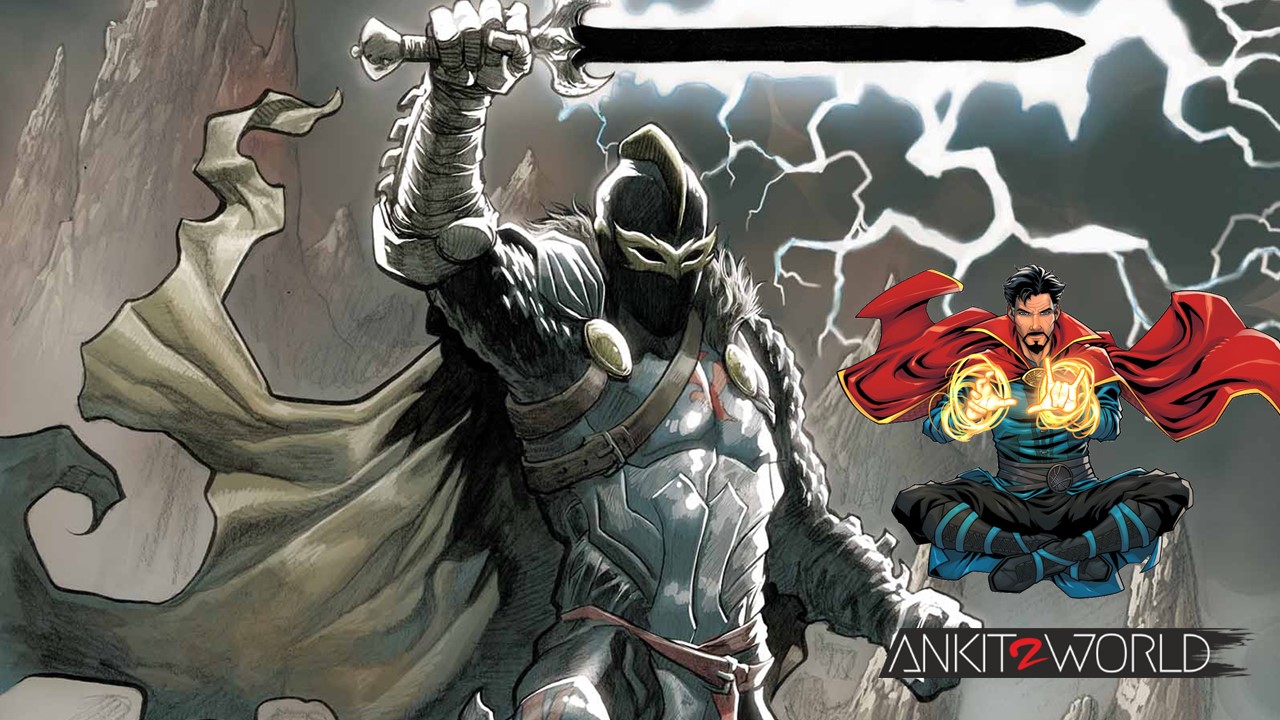 Well, Marvel Black Knight could make a drastic entry in the Avengers: Endgame as he is the key character in the Avengers: Endgame comics as well. Black Knight is known as the classic Avengers but the chances are pretty low as Nick Fury already said the Captain America was the first Avenger and Black Knight is much older than Cap. Still, its what the comics say, not me.
P.S Black Knight has some pretty good connections with Doctor Strange and is presently stuck in the Quantum Realm where Ant-Man was stuck in his last movie, but if Ant-Man can come out, so who’s stopping the Black Knight to come out from the Quantum Realm? 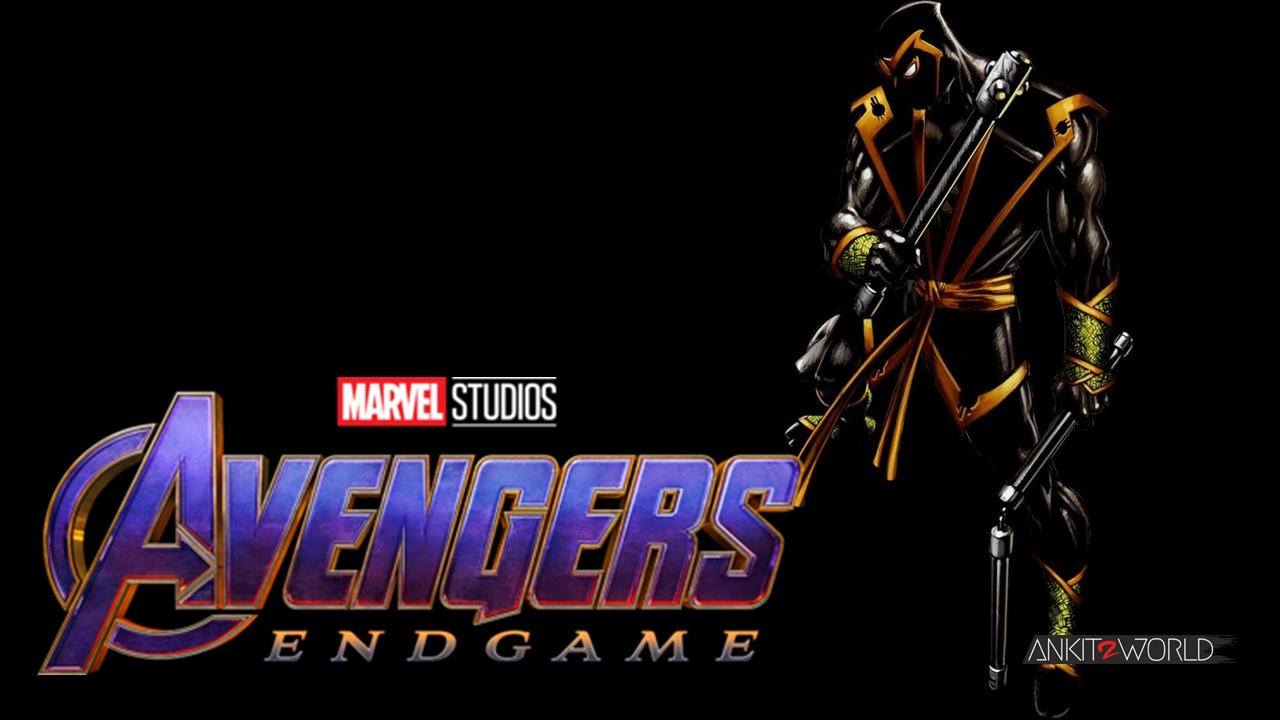 After looking at the trailer and Hawkeye costume, I am pretty sure he will appear as Ronin in the movie as he does in 1969 Endgame comics. So, no doubt about that!

Well, that’s all folk, please don’t get your hopes high as I am only sharing the experience from the Avengers: Endgame comics. Now it’s up to Marvel how much content or plot it wants to use the upcoming Avengers: Endgame movie which is scheduled to release on 26-April-2019 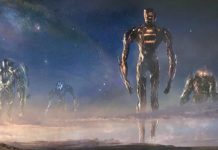 Everything about Marvel’s The Eternals – Fun Secrets and Connections.