Oh Yes, Avengers: Endgame is about to reveal some new superheroes in the movie. So far, they have successfully kept it as a secret but as the date of the release is coming near, Avengers / Marvel fans seem sure about the same. Also, Avengers: Endgame is going to be the most emotional Marvel Cinematics Universe movie ever.

Avengers: Endgame is all set to release on 26-April-2019. As the date is coming near, it getting difficult for the makers to keep some secrets buried. I don’t think they’ll be able to hold these secrets for long simply because they are making the movie on the comics which is loved and followed by millions. Well, I owe Marvel and Avengers big time, only because of them I can become the Best Hollywood Blogger in India, The Best Pop-Culture Blogger in India and last but not the least Best Marvel Blogger in India. 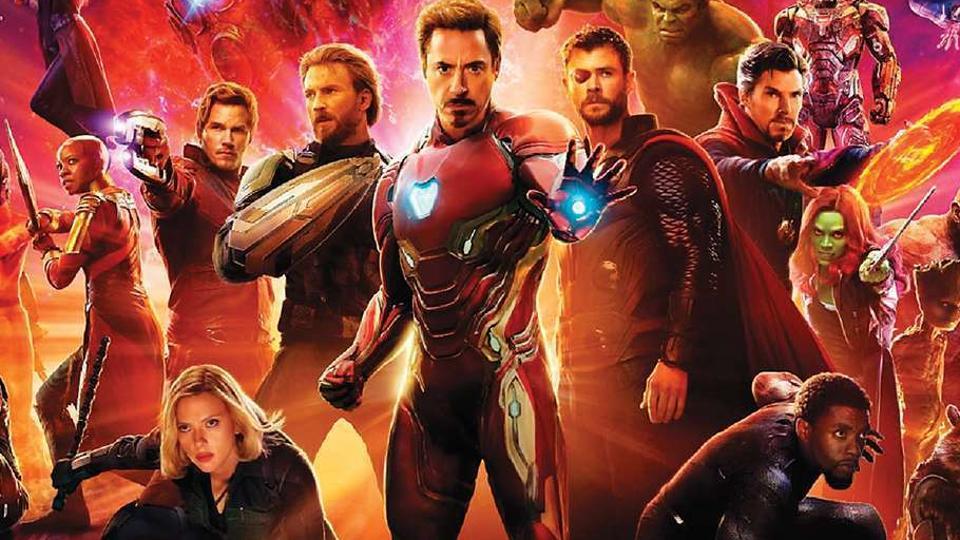 I am about to reveal some secrets of Avengers: Endgame and let’s see which of the guess has a better chance of coming true.

No: 1 – Avengers: Endgame will Introduce Black Knight in the movie.

No: 2 – We’ll see Wolverine in Avengers for sure, but not Hugh Jackman

No: 3 – Hulk and Thanos will have a rematch

No: 4 – Captain America will die

No: 5 – Tony Stark will Retire or Die or Goes in the coma

No: 6 – Avengers: Endgame will focus on Time Travel

No: 7 – There is a new villain in Avengers: Endgame

No: 8 – Thanos will die in first-half of Avengers: Endgame

No: 9 – Harley Keener will become the new Iron Man in or after Avengers: Endgame

No: 10 – Pepper Potts will also join the fight and wear Iron Man suit

Hope you all had fun, now share the same with your Marvel Crazy Friends and enjoy!