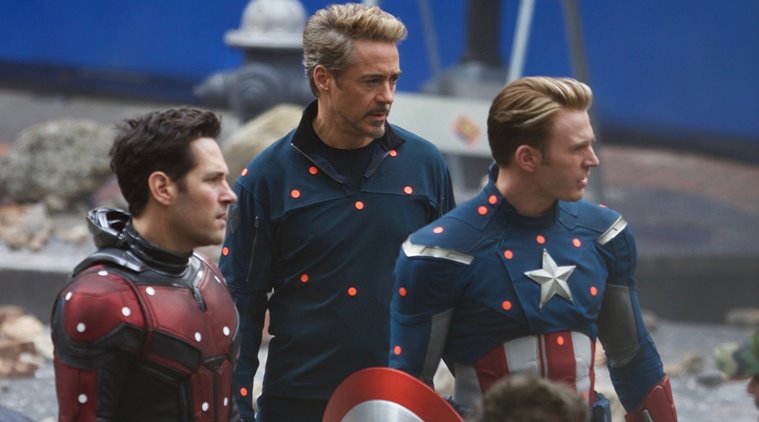 Well, seems like Marvel is not yet done messing with fans. But don’t worry; I will keep you guys updated on Marvel Avengers 4 just like last time of Avengers Infinity War. So subscribe to my newsletter which comes out once a week and you’ll get the latest update and news from the Marvel universe. All you have to do is put your e-mail id below and hit sign-up.

So, what can we expect out of Avengers 4 future trailers?
•Nebula will have a major role to play in the trailer and she is now the part of Avengers (unofficially)
•Captain Marvel will surely be seen teaming up with Avengers in the movie.
•Since Captain America Civil War, Iron Man and Captain America haven’t come face to face, this trailer might bring them together.
•The Hawkeye will be back as Ronin? Not sure, but the chances are pretty high.
•Hulk will finally be out of his rat hole and will face Thanos once again.
•Thor Ragnarok partner ‘Valkyrie’ might come back to team up again.
•Avengers 4 will surely have some TIME-TRAVEL in the movie as well as in the trailer.
•Dr. Erik Selvig, Ant-Man, Darcy survived the Inifinty Snap and might be seen in the trailer.
•If we are talking about time travel, LOKI is back. 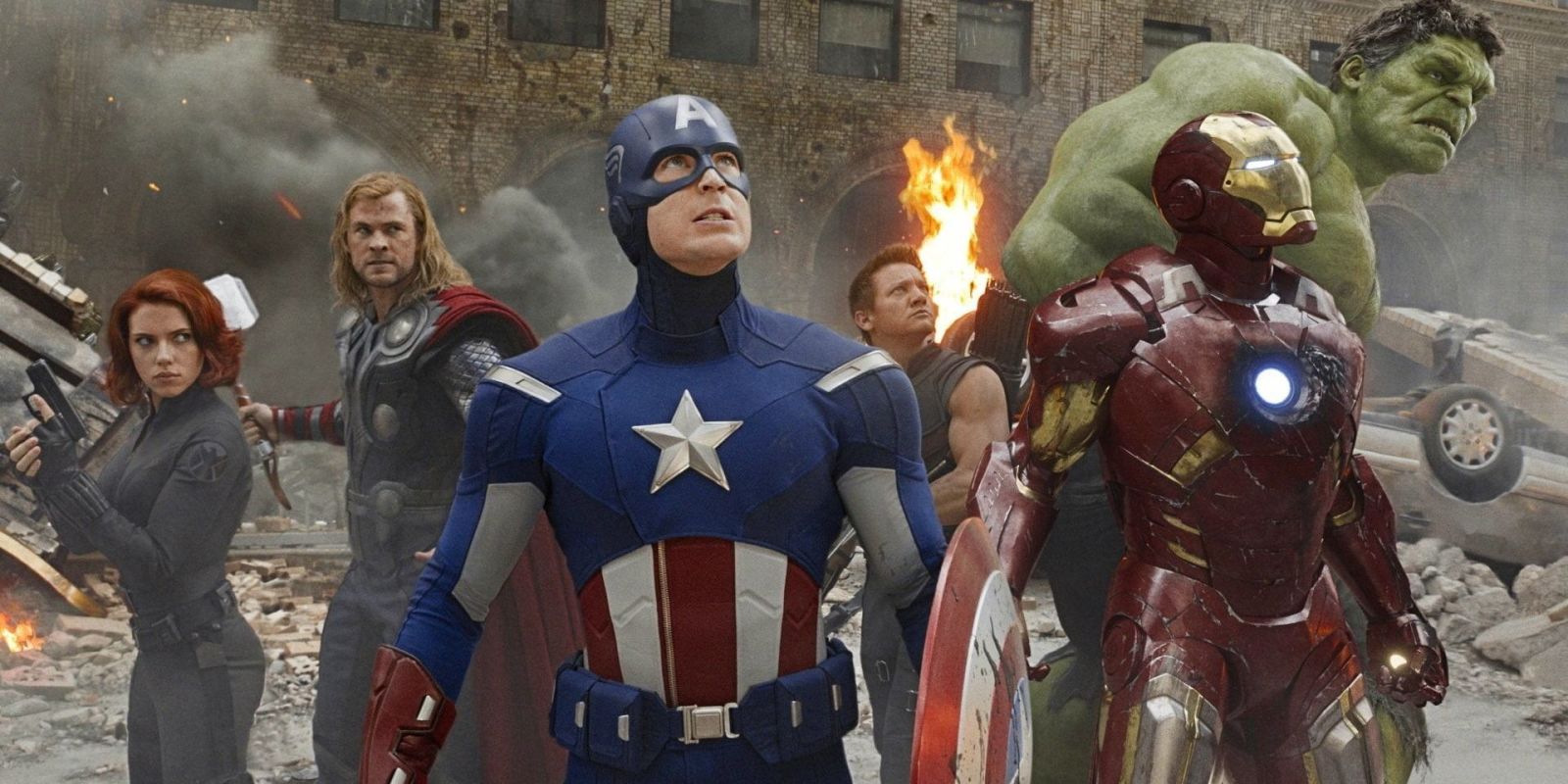 •Tony Stark in his future form – OLD and Grey Hair

Gut Feelings: Not from sources, but own experience and comics knowledge, so it might or might not be true.
•New Comic character will be introduced in the Avengers apart from Captain Marvel.
•Did anyone notice that even Deadpool has a time-traveling device now? Hmm Hmm

Well, that’s way too much for me and I am sure for you all as well… Fingers Crossed!