Well well well, Avengers 4 is again in news and it totally deserves it as Avengers 4 is the greatest and the biggest finale of all time. We are still in the Aww of Avengers: Infinity War success and can’t wait for the next instalment which is due on May 3, 2019, in Imax and 3D. This untitled Avengers movie is going to be 10 times better and epic than Avengers: Infinity War for sure.

The production of the untitled Avengers 4 is already wrapped up in Jan 2018. All we’re waiting for is the glimpse of Avengers 4 and now the time has come when a leaked Avengers 4 concept art poster took the internet by the storm. As per our beloved actor who played Thor, Chris Hemsworth’s statement “Avengers 4 is more shocking than Infinity War”. Chris Hemsworth says: “Marvel fans, you ain’t seen nothing yet. I think the second one is even more shocking, for other reasons entirely. I just think it’s another step again. Each step we seem to take with these films, I’ve loved the fact that there’s been growth and evolution and it continues to surprise people.”

Well, Chris, we do believe you. Especially looking at the leaked concept art poster below: 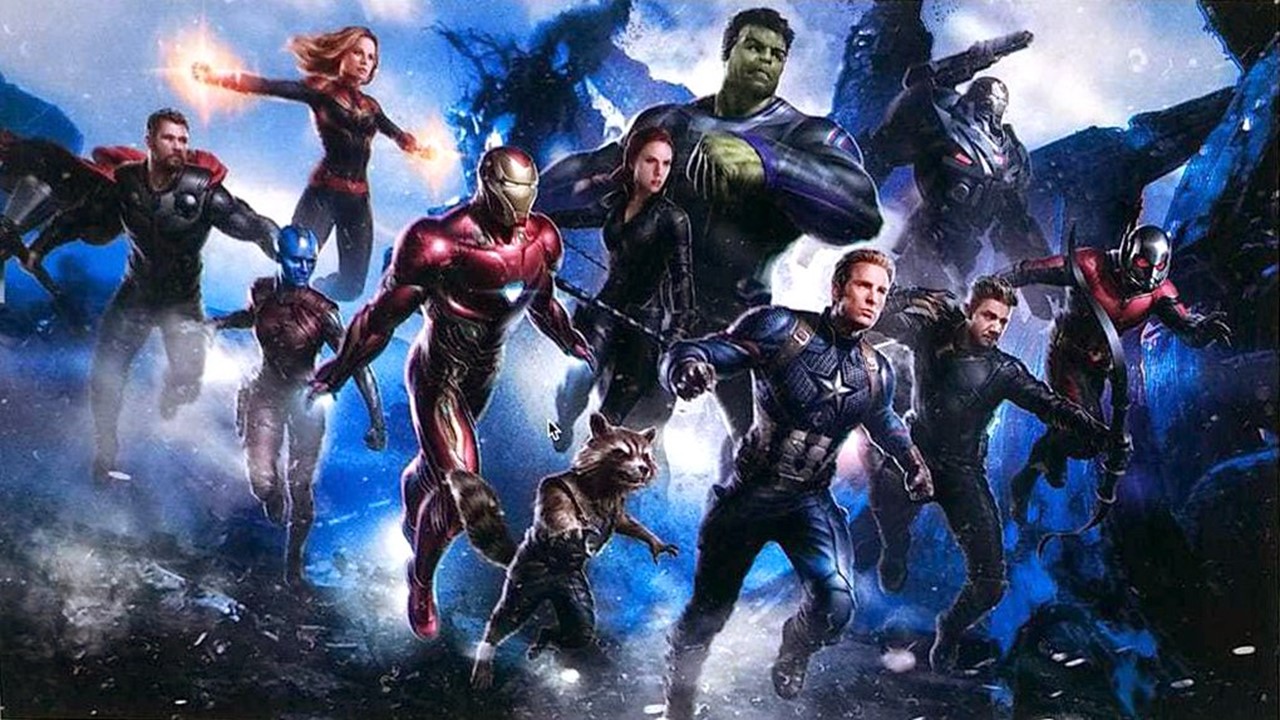 Seem like we finally know what our next superheroes team will look like. Remember the Thor’s Hammer/Axe concept poster before the release of Avengers: Infinity War? It came true, by the way. So, there are quite good chances that this concept art will not disappoint us in future.

What have we learnt from the leaked concept art?

1 – Cap and Iron Man are back as a team again.
As we can see that Cap and Iron Man are leading Avengers together which was big time missing in Avengers: Infinity War. Well, as far as I know, Cap and Tony haven’t met since the incident of Civil War. So, it’s going to be a big-time ‘come together’ event.

3. Hawkeye has returned as Ronin 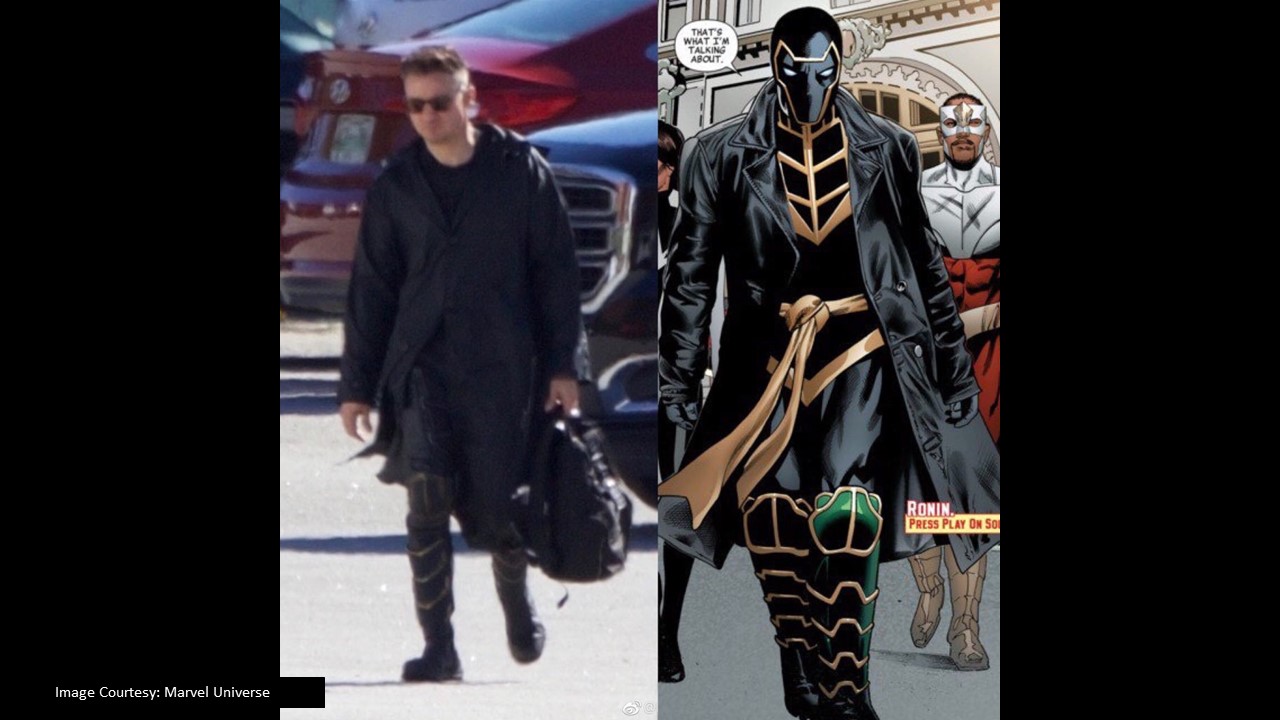 We missed him dearly in Avengers: Infinity War but seems like the wait is going to be over soon as Hawkeye is going to be the part of the final biggest battle of the all-time but not as Hawkeye but Ronin with his new Ronin shoes and Mohawk hairstyle.

4. The Infinity War Survivors
Rocket is the only member of Guardians of the Galaxy who survived the Infinity War. Nebula also seems to be in good health and now they are the core members of Avengers.

5. Hulk in Suit
Well, this is the most shocking of all. Hulk was well-beaten by Thanos in the Infinity War, after which he refused to become the part of the fight. But now just like comics, Hulk Is wearing a Prof. Banner Suit which might have an ability to absorb kinetic energy just like Black Panther’s suit which was designed by her sister Shuri.

I simply cannot wait for the trailer of the Untitled Avengers 4 movie. What about you guy, huh?

Bonus: I have one more huge surprise for you. In order to reveal the surprise ‘Subscribe’ to Ankit2World and you will be able to reveal the hidden secret right in your inbox. 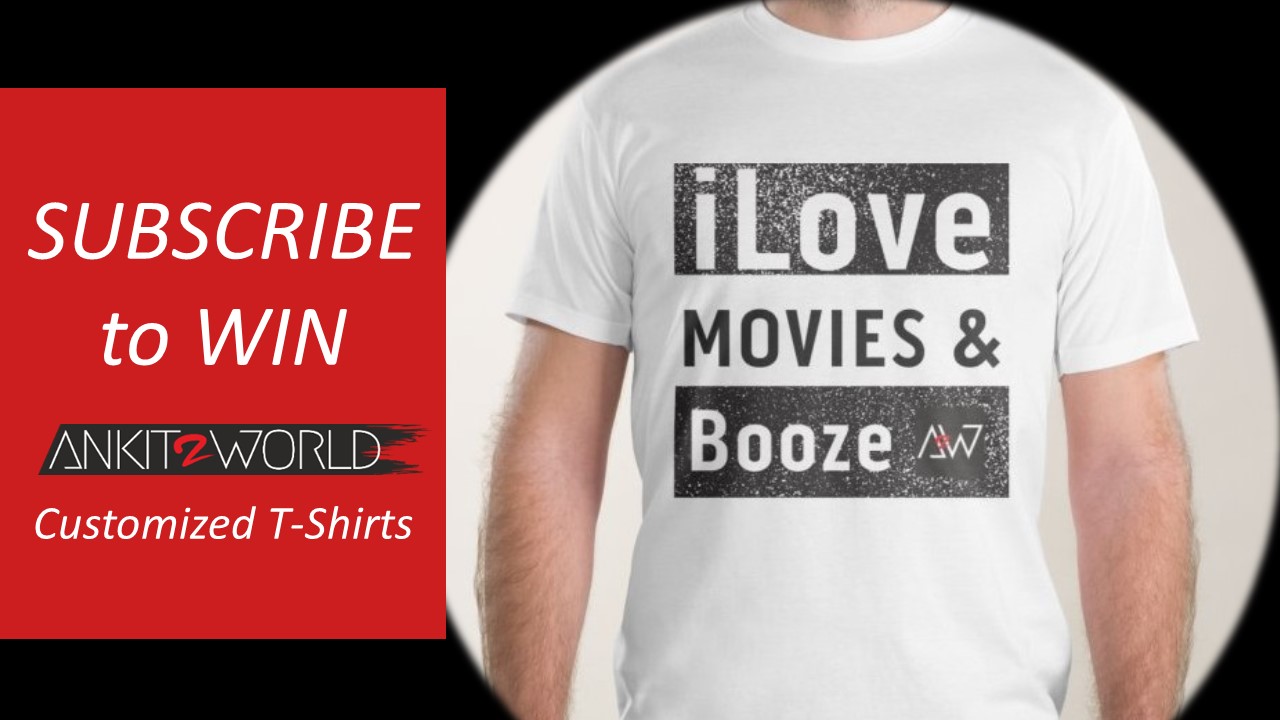