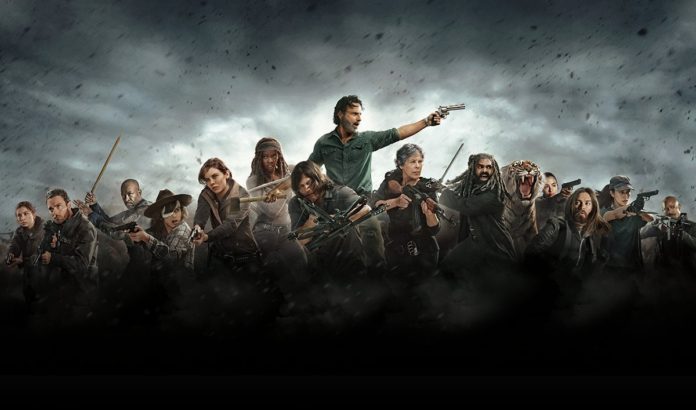 After our beloved ‘Andrew Lincoln aka Rick Grimes’s final episode of the television show in November 2018, The Walking Dead mastermind Scott Gimple announced that the character Rick Grimes will be back but not in the TV series.

It’s been almost 1 year since the news and we haven’t heard about the upcoming TWD (The Walking Dead) movie. But I know a couple of things about the same which is purely based on my research. I am absolutely sure that Andrew Lincoln will reprise his character as ‘Rick Grimes’ which is a piece of excellent news as I cannot imagine anyone else playing Rick Grimes than Lincoln after following The Walking Dead Series for so long. 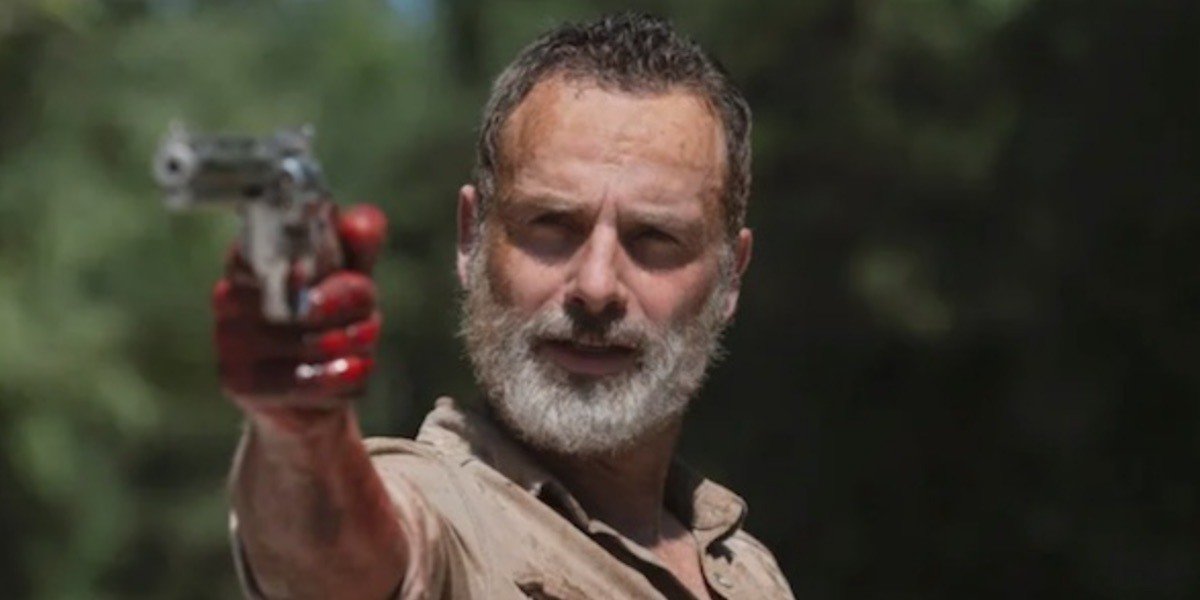 In recent interviews, when asked about The Walking Dead movies, Scott Gimple said and confirmed the following statements.

“Yes, but we are still playing with things. That’s the plan right now.”
“We are currently refining it. I don’t want to say much more than that.”

“It’s coming together amazingly, but we’re trying to make this very special for everybody involved and we’re holding our feet to the flames,”
“It’s an incredibly deliberate process right now.”

“There have been a lot of different aspects to it in terms of timing that are pretty much coming into rapid focus right now. I would say the past year in a lot of ways has been R&D on a lot of aspects of it.” 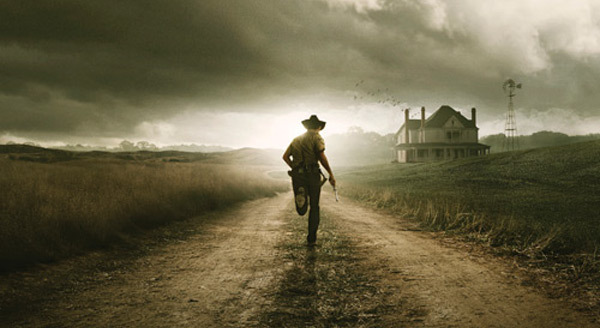 Also, as per the updates, I think, even Non-TWD followers will be able to enjoy the movies and they don’t need to see all the seasons before planning the same. So, relax – The Walking Dead Movies Trio is for everyone.