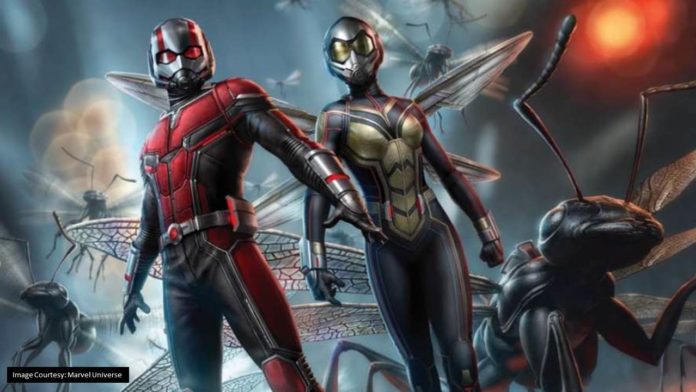 What can I say? I am one lucky chap who gets to see a couple of the movies before everyone in India. Thanks to #StarMoviesSecretScreening by Star Movies India. Oh yes, as Secret Keeper I got a chance to see Ant-Man and The Wasp this time.

Ant-Man and The Wasp is exactly the kind of movie I was expecting it to be. The best part of the movie was the comic-timings and mild actions. Unlike Avengers, Ant-Man and The Wasp does not have big WOW moments and that’s what I like a most. I give credits to the Marvel as they now very well know what their audience is expecting out of their movies. They make sure that the individual superheroes movies should be good and fun but not as good as their biggest franchise The Avengers, they keep thin line difference between both of them which is recommendable. 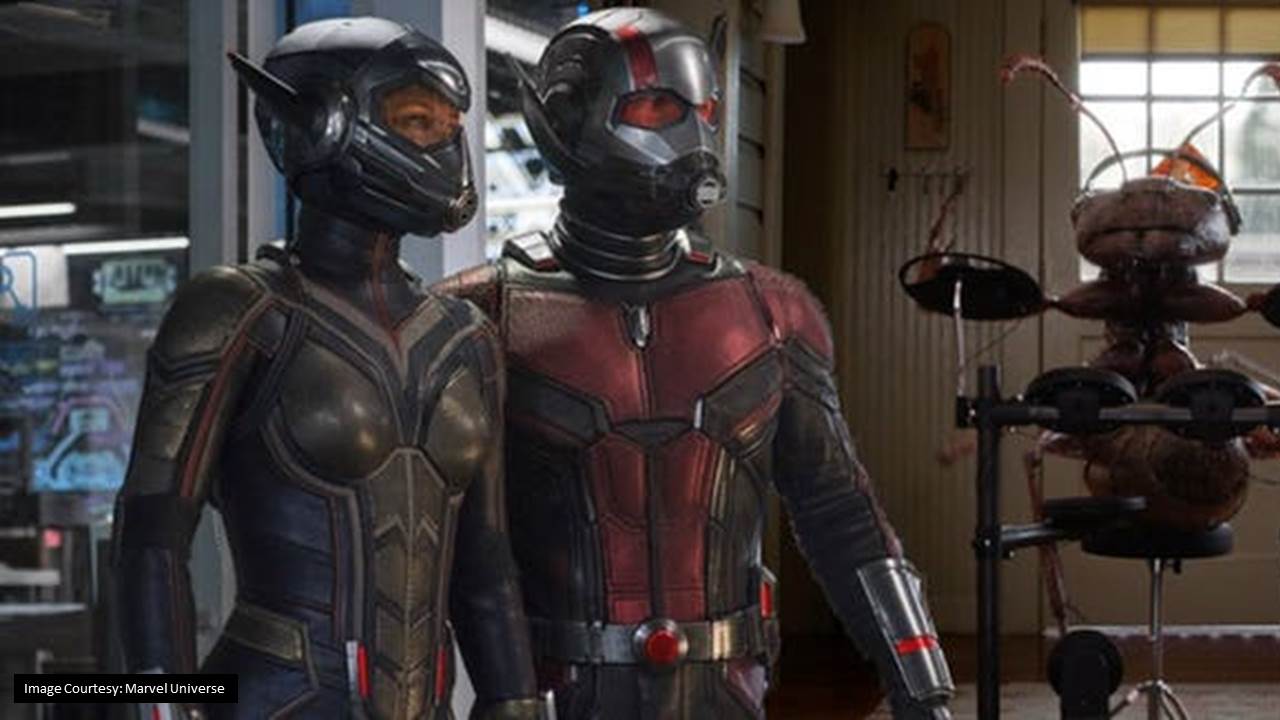 As far as the movie, Ant-Man and The Wasp is concerned I enjoyed it thoroughly. The movie is focused on the Quantum World as also, shown in Dr. Strange movie and Ant-Man. In Quantum World or Quantum Realm, space and time are believed to be irrelevant. So, the movie starts in early 1970s Hope’s mom and wife of Dr. Hank Pym, Janet Van Dyne gets trapped in the Quantum World while saving the world but in Ant-Man movie Scott Lang/Ant-Man discovers that by shrinking one can enter and exit from the Quantum Realm which gave Hope and her father Dr. Hank an idea to enter the Quantum Realm and get their long-lost mother and wife back to the present world. The movie also reveals that Dr. Hank Pym in his early days was associated with S.H.I.E.L.D which open another chapter of his life where daughter of his ex-colleague in S.H.I.E.L.D, who was suffering from Quantum issues in her body comes at them as Ghost (Not Real Ghost) and the journey plus battle of bringing back Janet begins where Scott helps both Hank and Hope/Wasp in the mission fighting Ghost and mob of black market dealer name Sonny Burch.

Spoilers Ahead: Read at your own risk: 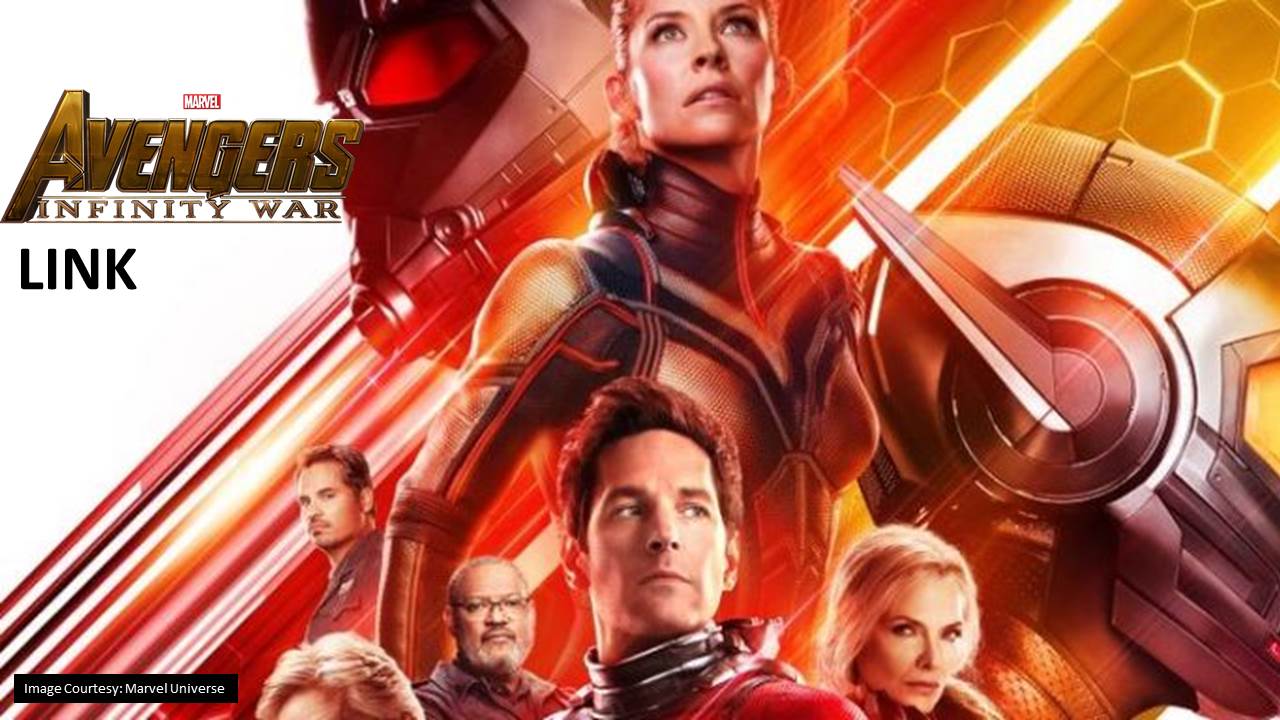 The other character dies in the ‘Avengers: Infinity War’ finger span by Thanos are Wasp, Janet, and Hank Pym. Luckily, Ant-Man, Scott Lang was in Quantum Dimension at the same time, because of which is survived but got stuck there as Hope/Wasp was supposed to bring him out.

Overall the movie is entertaining and fun though you won’t find many wow moments in the same, but the dialogs in the movie especially the funny punch line are not less than a wow.

Watched it, Before You
Ankit Malik (aKi)
www.ankit2world.com