DC’s Joker from Suicide Squad has signed a deal with Sony for playing Marvel Dark Villain ‘Morbius’. Fans from both the dimensions were left surprised as the news came out. Sony is all set to start the work on Spider-Man spin-off movie where Jared Leto has agreed to star as Morbius, more of an Anti-Hero like Venom.

Who is Morbius?
Morbius is a Scientist who won Nobel Prize for Biochemist. Dr. Michael Morbius was suffering from weakening blood disease and to cure the same Morbius developed an experimental treatment which involved Vampire Bats and Electroshock. But the experiment failed miserably and turned Dr. Michael Morbius into ‘Pseudo-Vampire’ who need to drink blood in order to survive, Along with that he also gained vampire superpower and weakness as well. 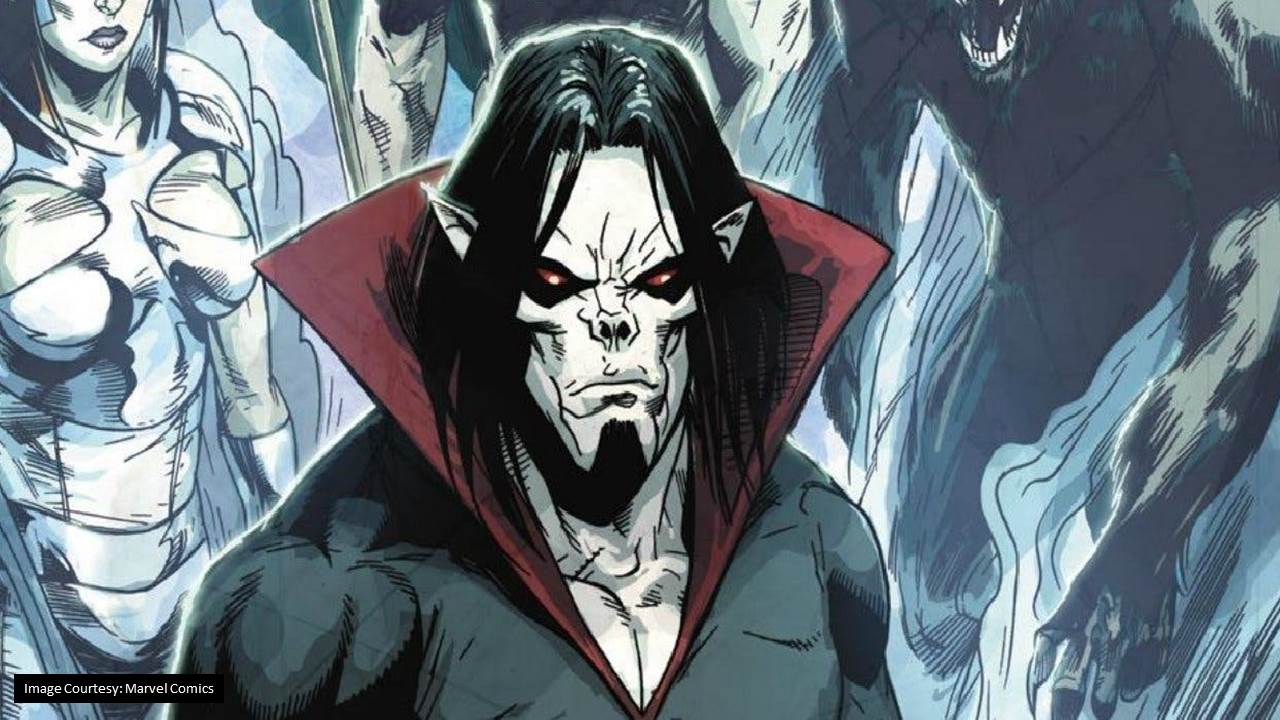 People were in doubt as the ‘Jared Leto’ playing Morbius news wasn’t confirmed. But Jared Leto cleared all the doubts by posting the image Morbius on his Instagram account. 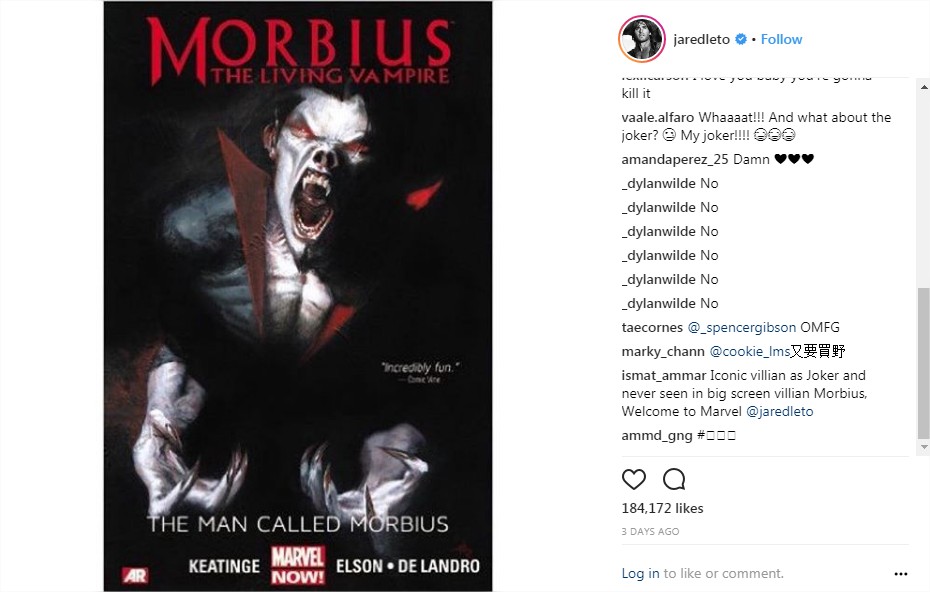 Also, DC Fans need not worry. Jared Leto will also be starring in Suicide Squad 2 and Joker stand-alone movie. Morbius will be directed by Daniel Espinosa under Sony’s banner and it does not have a confirmed release date yet.

I feel good, that we are slowly moving towards the exploration of unknown and unseen characters from the comics. It makes me Happy and I am surely looking forward to the movie.