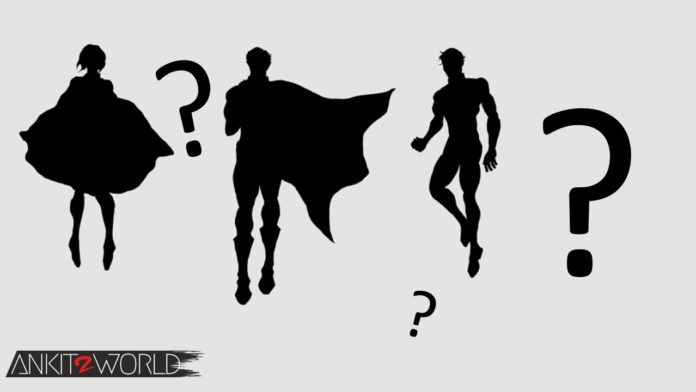 Avengers: Infinity War directors, The Russo Brothers, are playing a nice hide and seek game with the fans. I remember them saying that there are more than 50 characters in both the upcoming Avengers movies and all they have shown in the trailer so far are the characters we already know; Wait for a second! actually not even all the characters we know….

So let’s see 5 uncredited characters we might see in the Avengers: Infinity war movies. 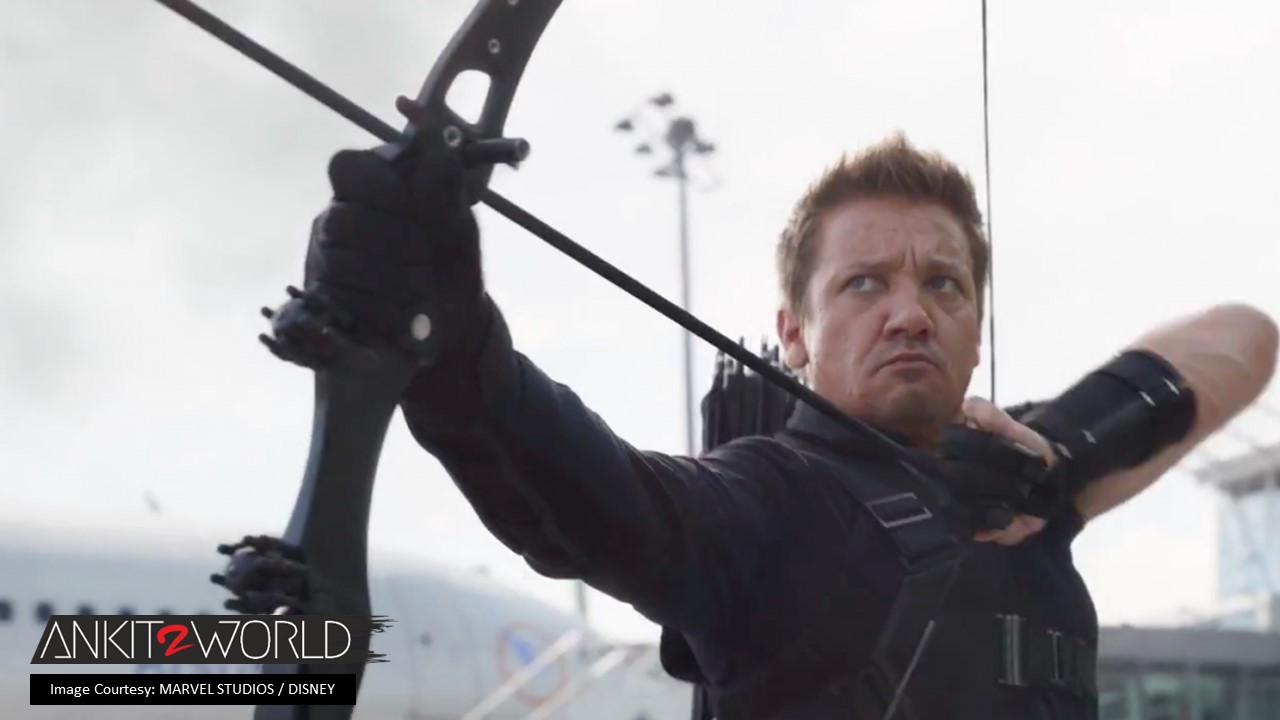 He is one of the major Avengers missing in all the trailers and posters of the movie. When asked about Hawkeye, Russo Brothers said: “We keep saying, ‘Patience is a virtue’, We did not forget the twice-nominated Jeremy Renner. We cooked up a story for him that is a little bit of a long play. Not a short play.” 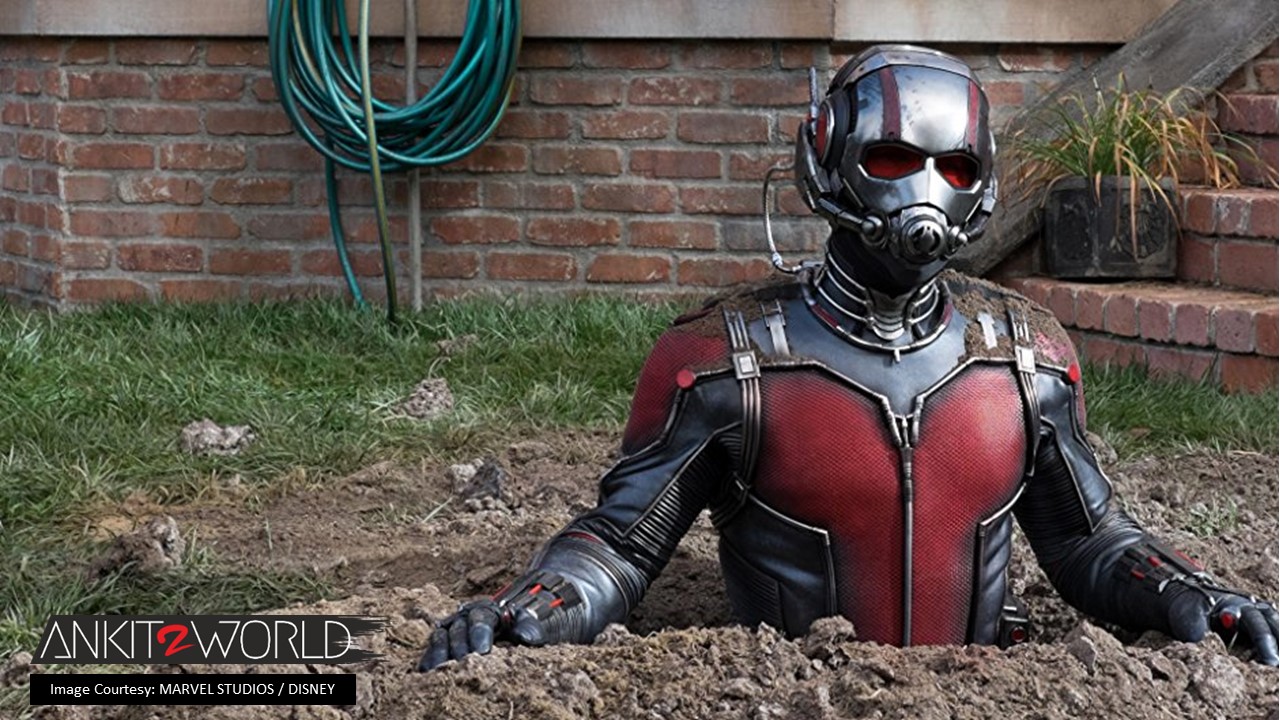 How can Captain America and the team forget the guy who helped him during the Civil War against Tony Stark. We are surely going to see him in Avengers: Infinity War. 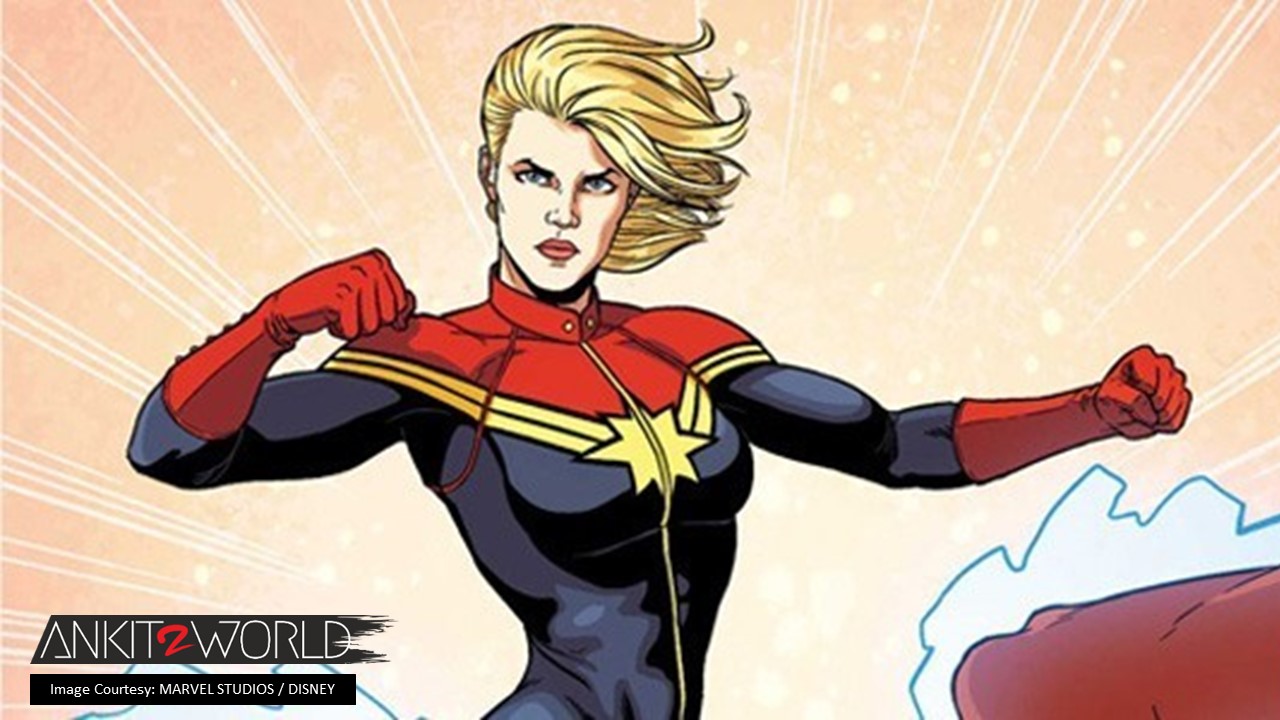 Oh Dear! According to the comics, Captain Marvel is a necessity in Infinity War, though there are chances we might see her only in the final battle or credits scene. 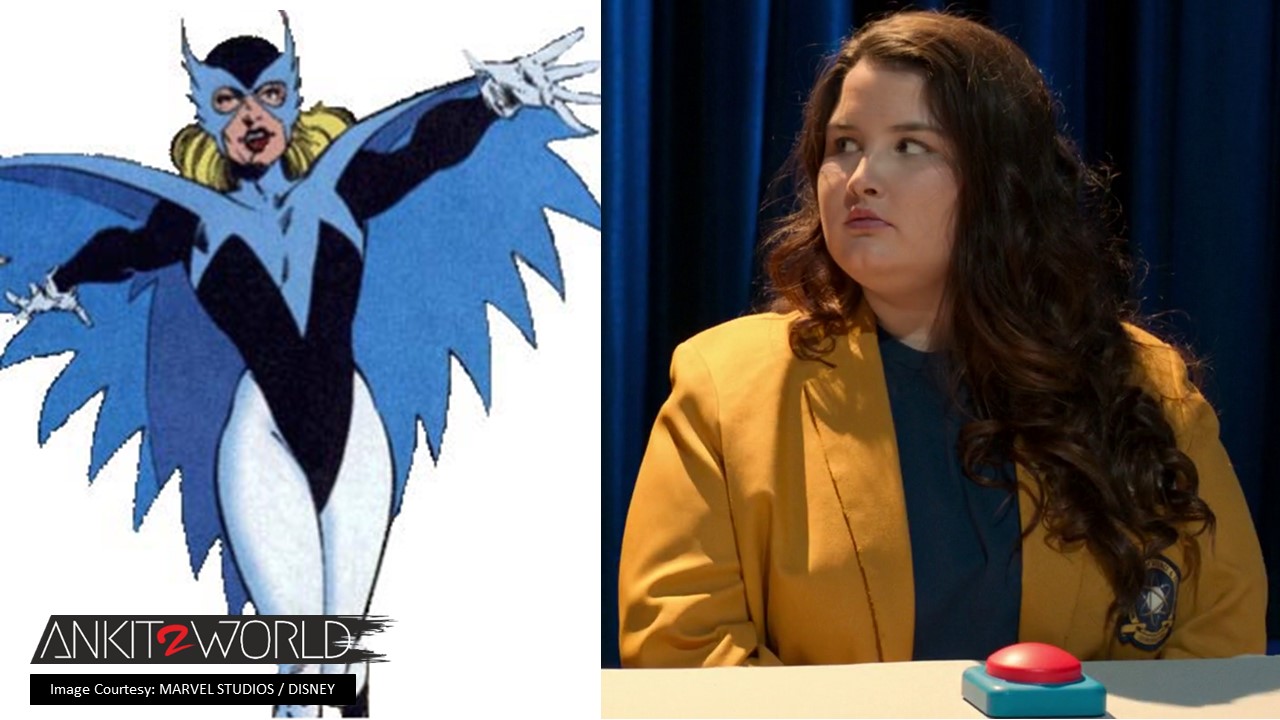 This one I’m not very sure about, but I think Spider-Man’s elementary school gymnastic friend will appear in Avengers: Infinity War. Good news for all the Game of Thrones and Peter Dinklage fans. Russo Brothers confirmed that Peter will surely star in Avengers: Infinity War, but they haven’t disclosed his character. I think, Peter will pay PIP in the movie and will attract a bigger audience with his fun troll behavior and fast actions.

Bonus:
Well, as per comics, one major character is missing from Infinity war. Now that I know PIP – The Troll is in the movie, I’m pretty sure PIP’s friend will be there too. The Soul Stone and Adam Warlock have a long history. In order to showcase the Soul Stone with Thanos, the movie will have to mention Warlock and show him at-least. Adam Warlock was the previous owner of Infinity Gauntlet as well.

I wanna be an Avenger too
Ankit Malik (aKi)
www.ankit2world.com