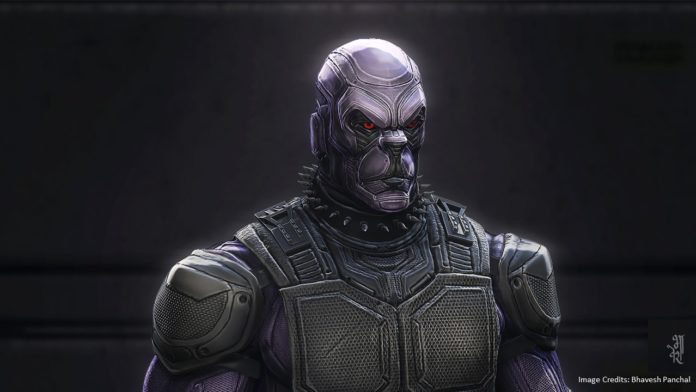 We all love ‘Hulk’, ‘Captain America’, ‘Superman’ and many more international Comics superheroes. But what about Superheroes we have in India. Aren’t they powerful? Have you ever imagined the powers of our very own superheroes and what all they can do?

So, Let’s revisit the classic superheroes and their powers and see where they actually stand in the list of the powerhouse. Raj Comic’s Parmanu aka Vinay is an Inspector in Delhi police. Prof. KK Verma who is a scientist and Vinay’s Maternal uncle gave him a costume which can give him the superpowers. The costume gives Parmanu the ability to fly up to the speed of sound, fire atomic bombs, and reel our atomic ropes. Parmanu can also change his size too big or small.
Major Powers of Parmanu: Teleportation, Atomic Rays, Shrink Rays, Size Shifting. 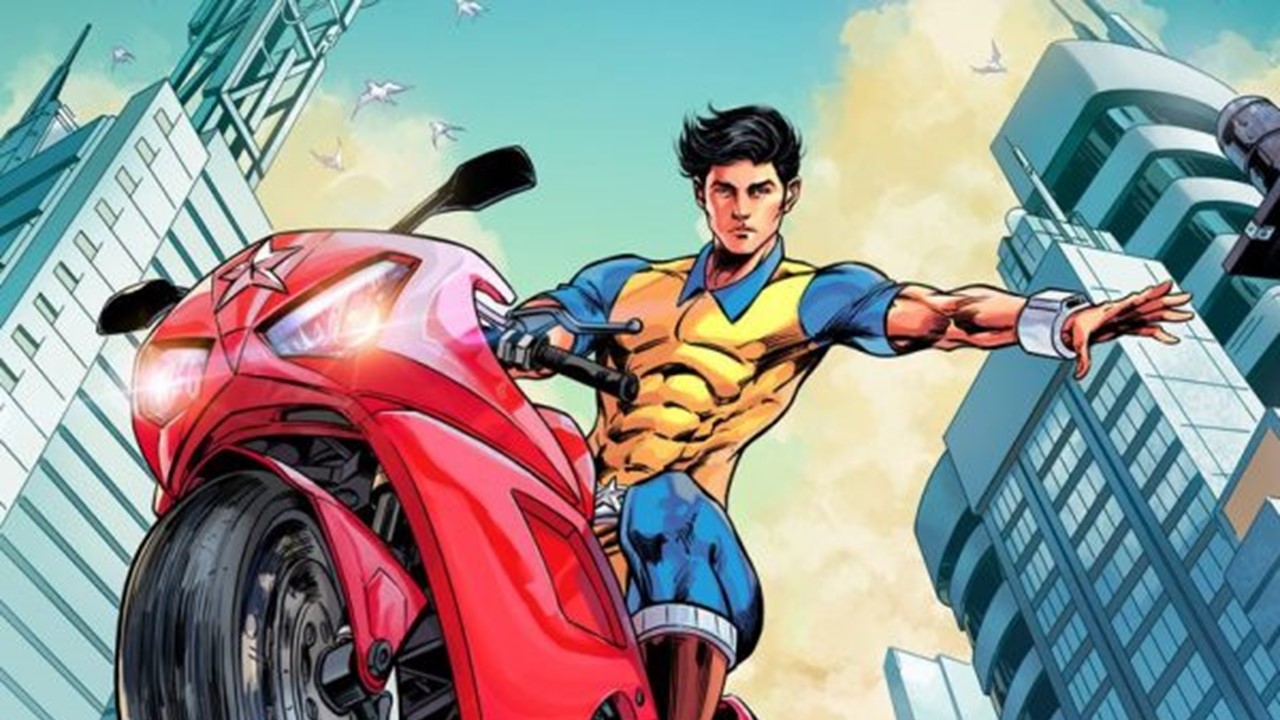 Dhruv Mehra aka ‘Super Commando Dhruv’ lives in a fictional Indian City – Rajnagar. He is the founder of ‘Commando Force’ which is a crime-fighting organization. Dhruv doesn’t have an alter ego as he doesn’t wear his mask or use any other name. Also, he doesn’t possess any unique superpowers. But Still, he possesses skills which are no less than superpowers. Dhruv is highly intelligent and has some amazing detective skills, He can talk to almost any animals through his scientific knowledge not only this, Dhruv is expert in Mixed-Martial-Arts and Acrobats. Apart from all these skills his willpower and never giving up attitude makes him a good person and a determined fellow. The only Anti-Hero character of Raj Comics ‘DOGA’ also known as Suraj who is an orphan with a cruel past life. DOGA wears a Dog mask and fights evil. He believes in ending the issues instead of solving them. Also, he doesn’t care about the law as he thinks the whole system is corrupt. In one issue Goga is also called ‘Mumbai ka Baap’ and one man army. If Superpowers kept aside, DOGA is the strongest Superhero in Indian comics. He has extraordinary physical strength and is an expert in martial arts. By using (Black Pepper Art) Doga has an ability to dodge bullets. Doga is one of the finest gunmen and expert shooter and last but not the least he can communicate with dogs and order them. 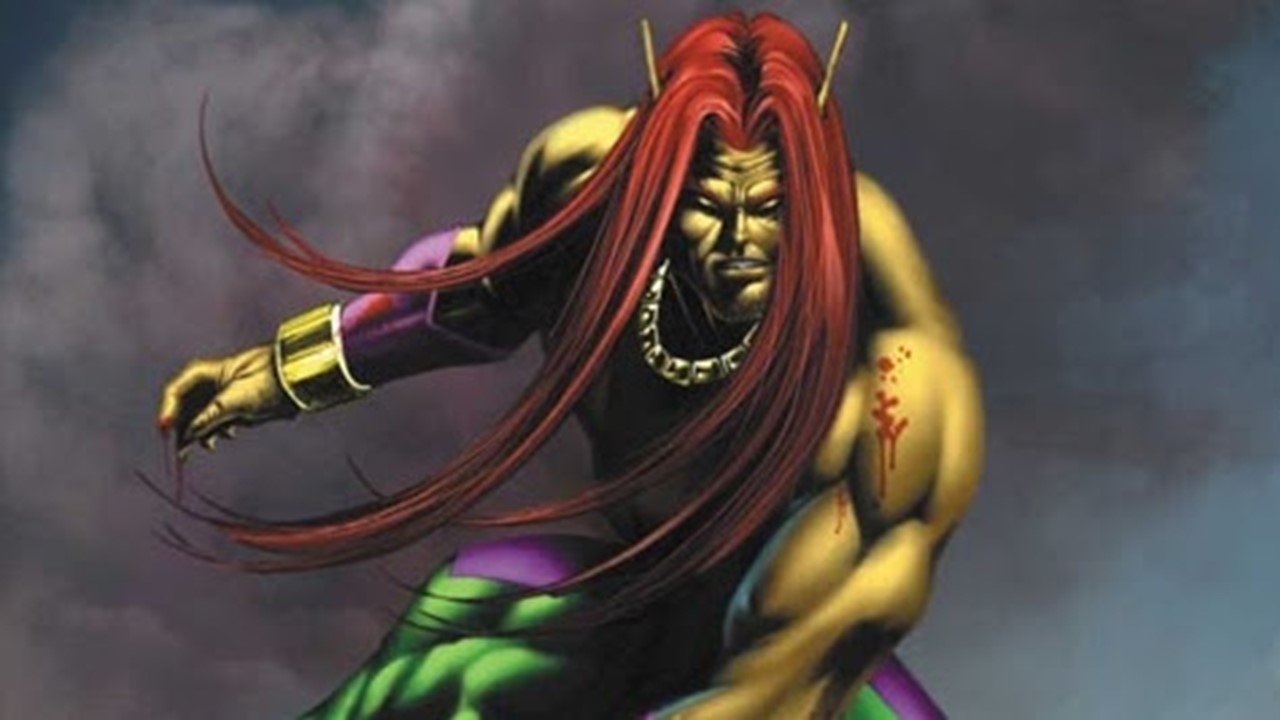 Kobi was cursed and turned into a golden statue. After 50 Thousand years the curse was lifted and Kobi finds himself in the Assam jungles. He then started a new life with the name of Bheriya. In Comics – Bhatiki spits Kobi and Bheriya into two different identities. Superpowers of Bheriya includes powerful tail which can change size as per need, He can summon the army of Wolves by howling, when in need. Bheriya is the master of ancient fighting skills and tricks. 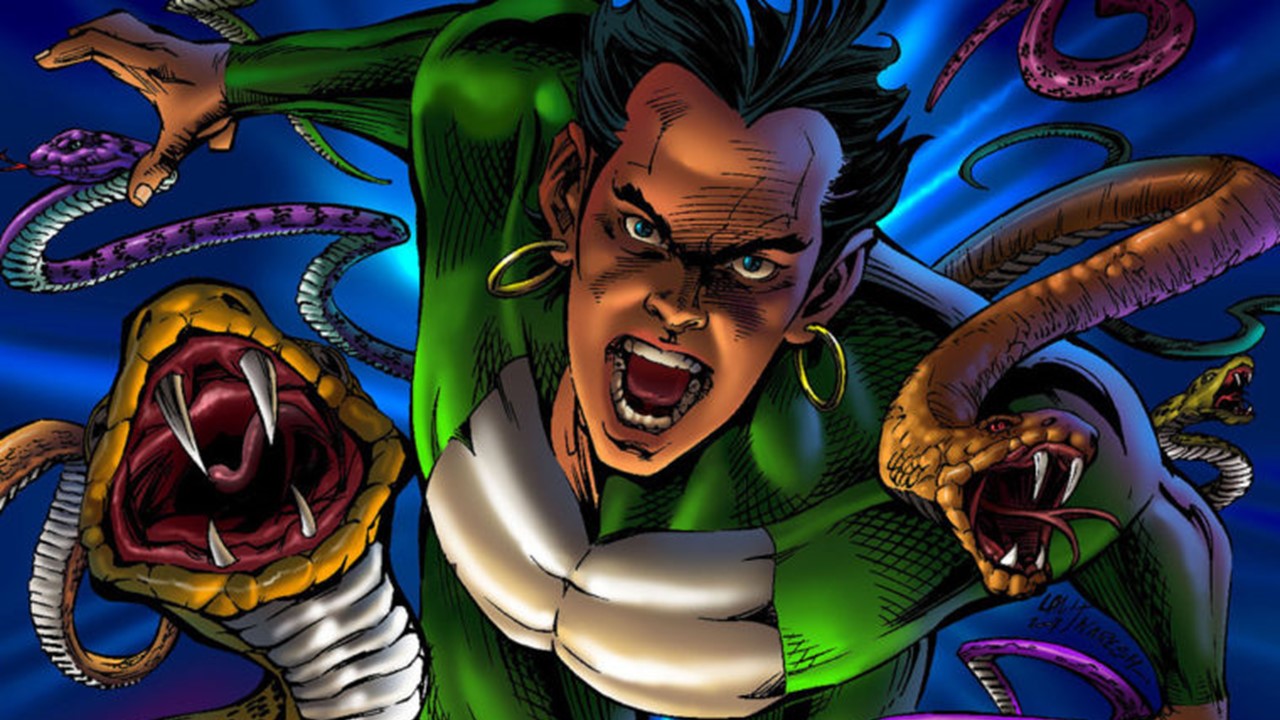 Son of Queen Lalita ‘Nagraj’ is no doubt one of the most powerful superheroes in Indian comics. He is immortal and ageless, he has healing ability, Sixth sense, infrared sensing, hypnotism ability, poison-bite, snake spit, venomous breath, shape-shifting and lots of physic powers. His divine birth gave him all these abilities and these many powers.

Let me know, what you think of these powerful superheroes in Indian comics.