The biggest football season of all time is here. Russia scored 5 Goals against Saudi Arabia and tonight Portugal and Spain end up in a 3 by 3 draw. But what about the after the match? I don’t want the football fever to go down, so I made a list of 5 best soccer movies to watch in the meanwhile. And as you know I am pretty good at sharing Hollywood Movies Stuff with you all, here goes the list of my all-time favorite soccer theme movies 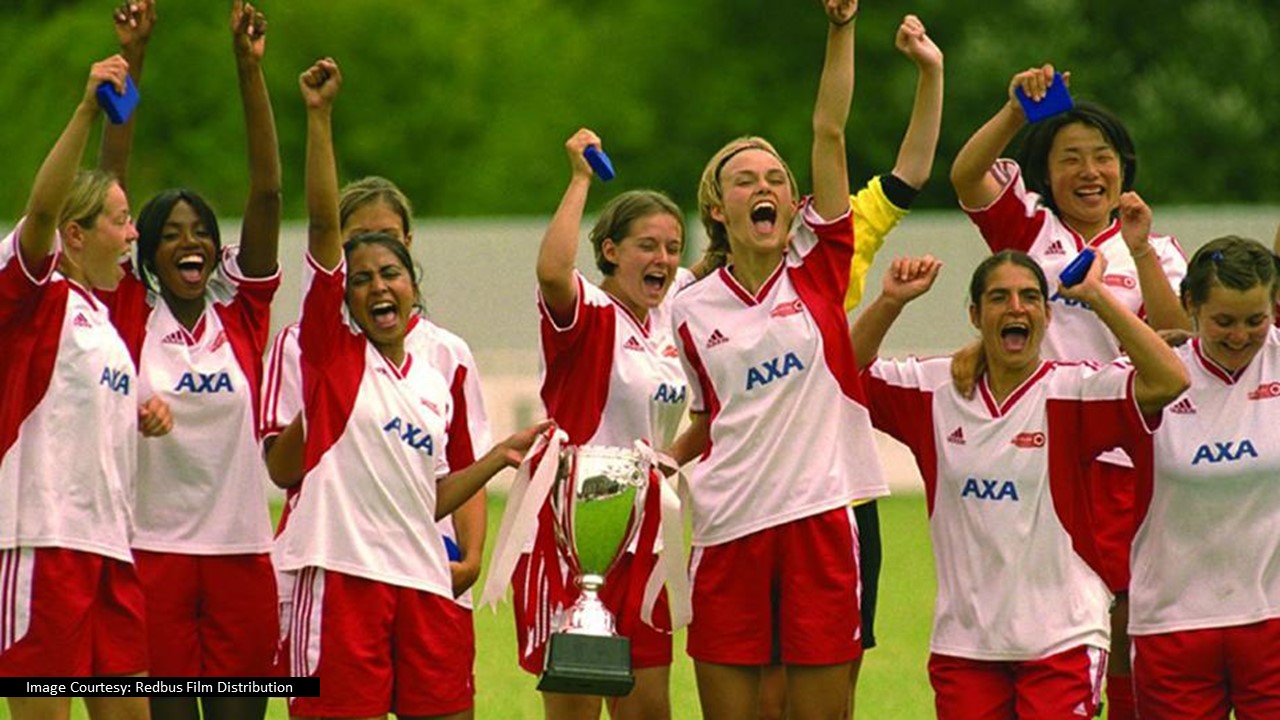 The story of a daughter of orthodox Sikh rebels against her parents’ traditionalism and joins a football team. 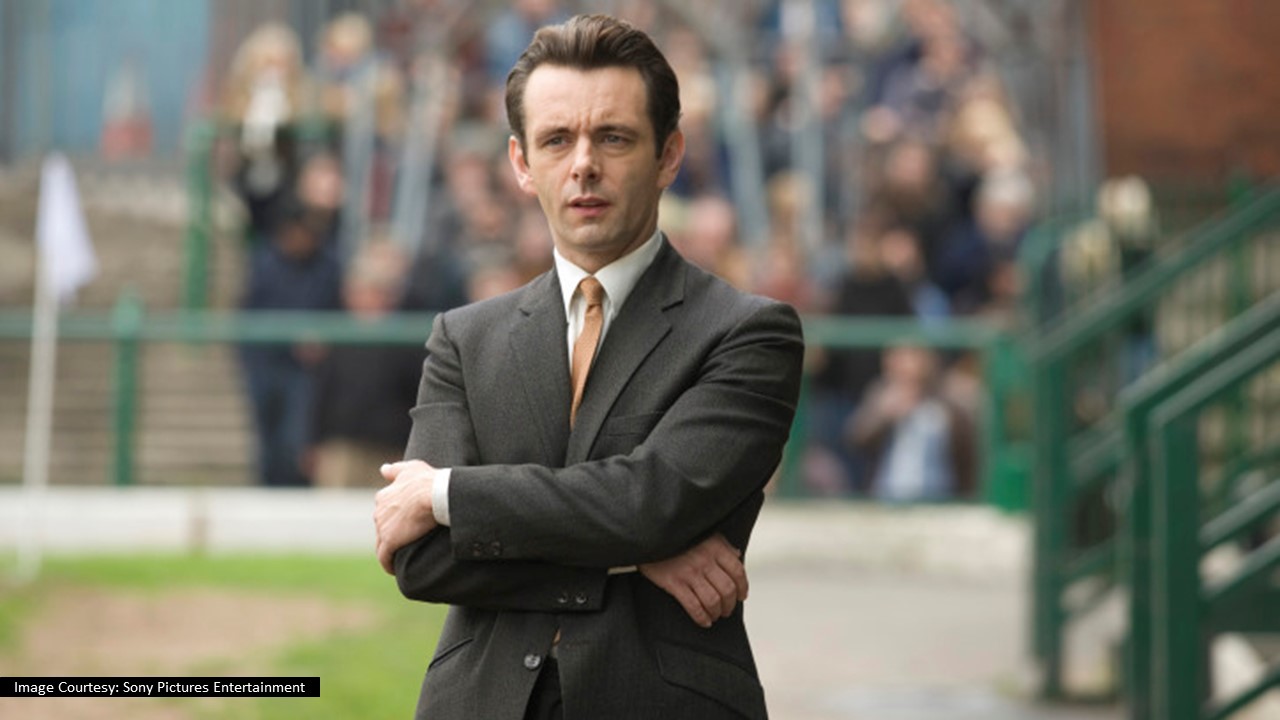 The story of the controversial Brian Clough’s 44-day reign as the coach of the English football club Leeds United. 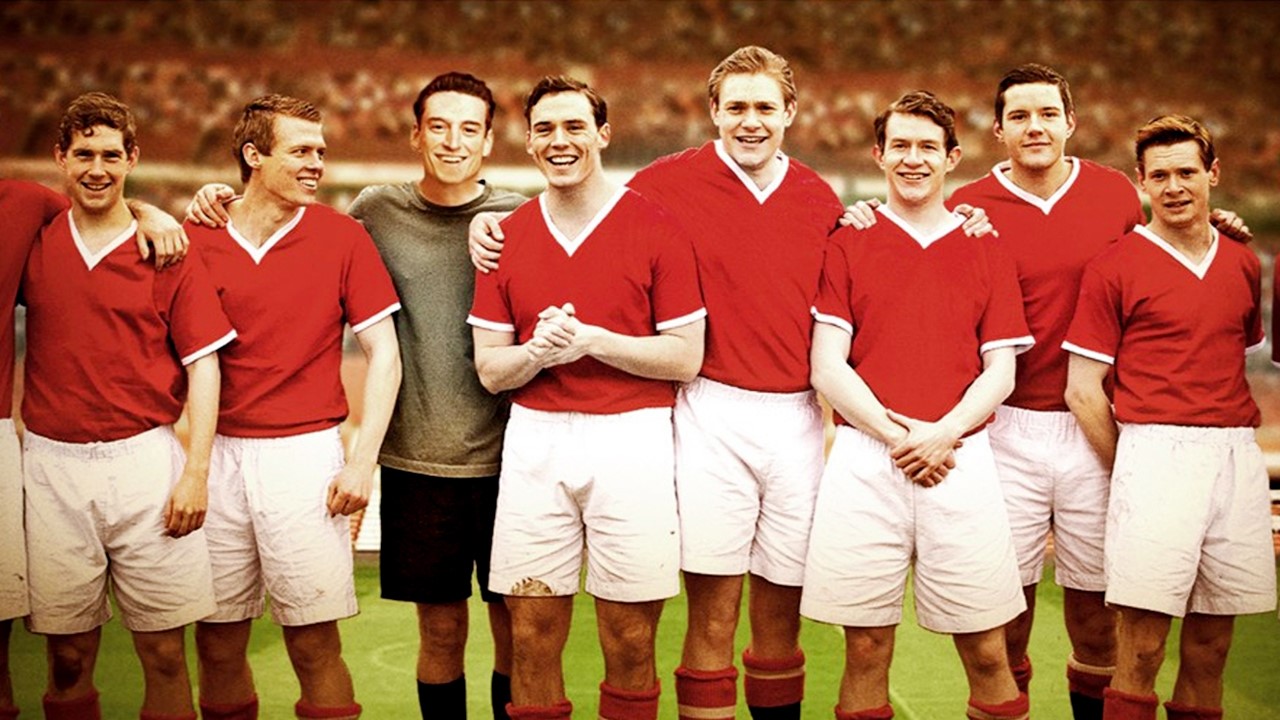 United is based on the true story of Manchester United’s legendary “Busby Babes”, the youngest side ever to win the Football League and the 1958 Munich Air Crash that claimed eight of their number. The extremely talented Santiago Munez is given a chance at professional football, after being spotted by a scout who has ties with Newcastle United.

Well, I am sure there are many more soccer-based movies but these are my personal favorites. So, enjoy and make sure you don’t watch these amazing movies during the match timings.

Also, feel free to mention the name of the team you are supporting this year in the comments section below.