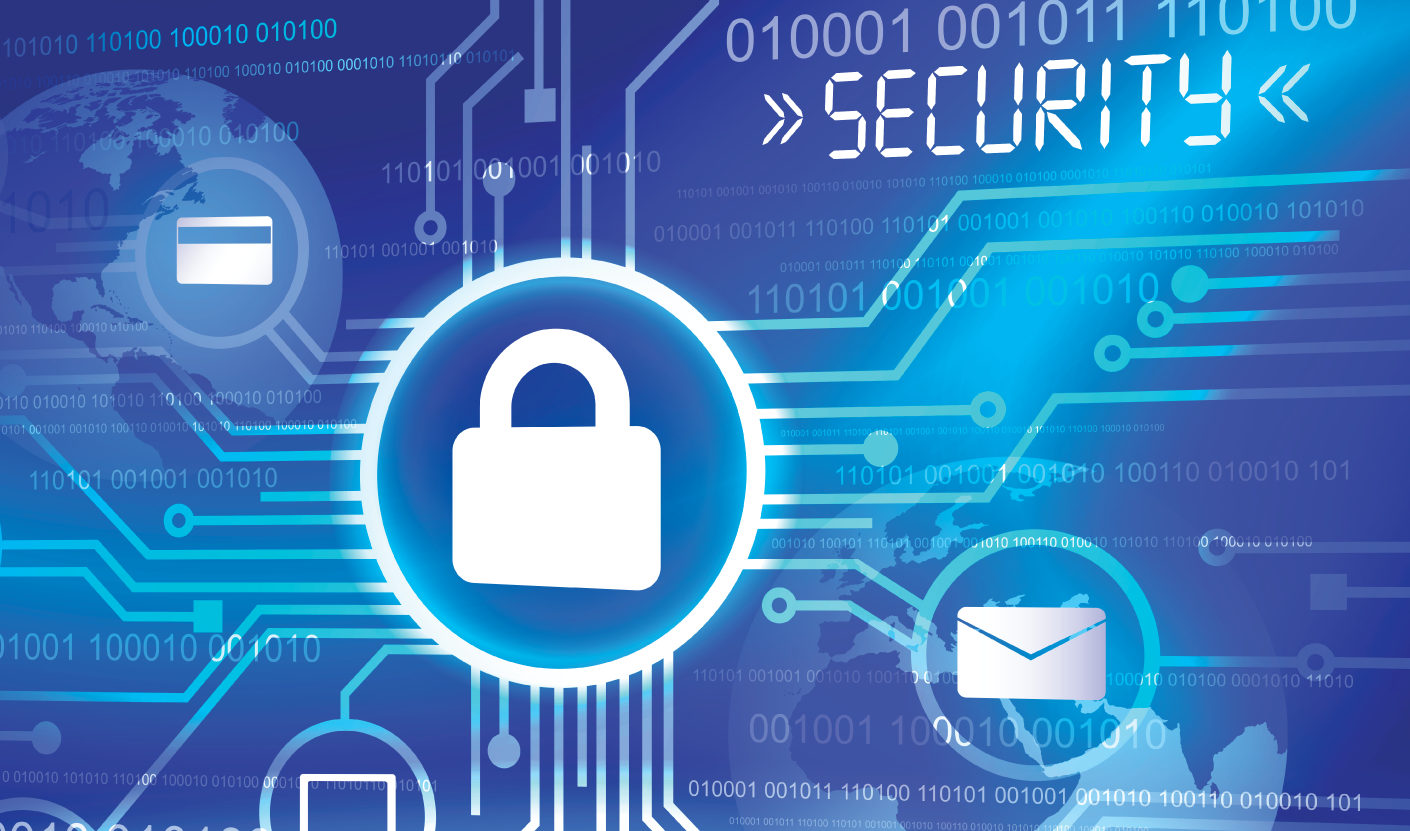 We Indians are used to scandals now. We are very good at implementing foreign rules and regulations and terrible at managing and securing them. Aadhaar Card is more like a Social Security Number but guess what, we are not like any other country where we’ll care about our Social Security Number. We talk about Digital India when we can’t even secure our government website.

Recently ‘Tribune India’ published a shocking story as they uncover a racket in Jalandhar. Tribune journalist was able to contact a secret agency who are providing the inside information of billion Indians only for Rs. 500. Isn’t that’s amazing? (Sarcasm Mode) One of the most exclusive data of India is there for you to capture. 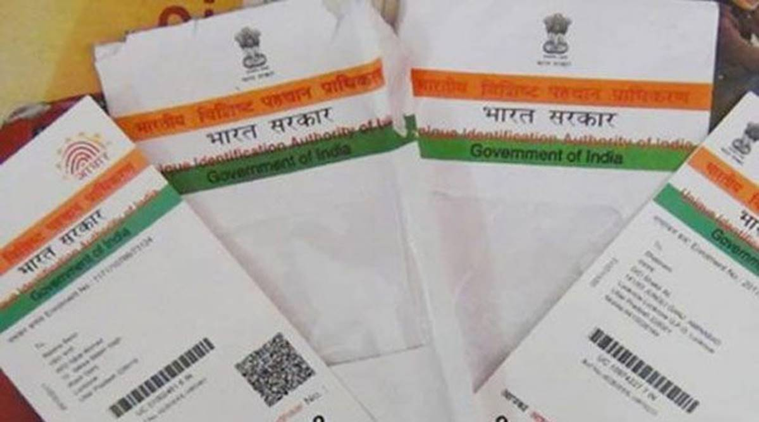 Have a look at the UIDAI Statement:
“The Aadhaar data including biometric information is fully safe and secure. UIDAI maintains complete log and traceability of the facility and any misuse can be traced and appropriate action taken. Legal action including lodging of FIR against the persons involved in the present case being done”

The Portal which is only accessible by the official admins is currently down as per reports.

Tribune India Journalist ‘Rachna Khaira’ stated that by paying only Rs 500, that too via Digital India PayTM, she got an Admin id and Password of an unnamed software where by entering any Aadhaar Card number one can have access to Name – Number – Address – Photo and E-mail id of the Aadhaar Card holder.

I hope our government will take immediate and strict steps against these agencies and our personal information is kept more securely.