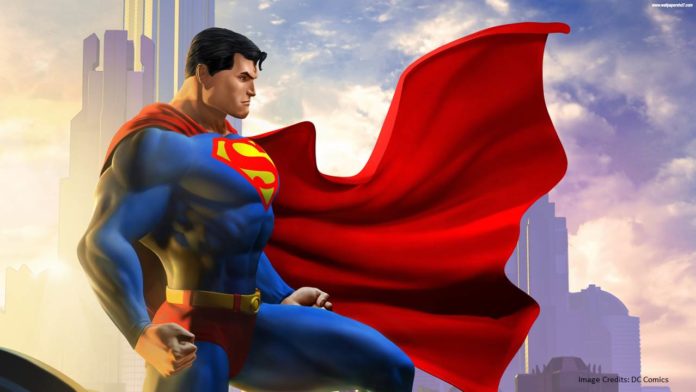 I really work hard to bring you the best comics updates from India and abroad, and I came across a news that one of the versions of DC Comics proved that our beloved Superman is Immortal.

I am quite excited by reading the version. Our Superman is no doubt the most loved superhero ever. Superman is quite powerful when compared to other superheroes, well you can say that no one else stands a chance in front of him and seeing him IMMORTAL is like music to my ears, ah, I mean naked to my eye ha! ha! ha!. I am sure the villains are now more terrified than ever.

The version of ‘ACTION COMICS 1000’ gives us two news simultaneously. Well, you can say that one is good and the other news is bad. Well the bad is not for the superman but for the people of earth as Superman will live long enough to see the destruction of our planet, well not all humans die, many of them have left the planet Earth and now lives on some other planet in the same universe. Well, I don’t think I need to elaborate on the GOOD NEWS that Superman is IMMORTAL, woohoo! This version of DC comics takes place on the very last day of planet Earth which is burning because of the SUN. The question is what the hell Superman is doing on the planet? Well keep you crying tissues ready: Superman stayed by the grave of his earthling parents and while saying the last words, Earth is exploding all around him, but wait there is more… Superman is not alone, his son Jonathan who is named after Superman father is there to pay his respects to his grandparents as well. We always wish to see our most-loved superheroes live forever, sadly, that is not the case with every superhero but our Superman is very different from all others.