Since our childhood days, we are attracted to things which amuse us and Motor Stunts is one of them. The action sports are a popular sports category in US and now India is rising with the fever of the same. As per research, the motor stunts will become a competitive sport in India in coming five years. So you never know, India will appreciate the motor stunts sports as USA does for skateboarding. This post is sponsored by: Monster Energy

Where India has strict rules when it comes to stunts by rouge riders which puts many lives in danger, India supports professional groups and teams which perform in designated areas and keep safety a top-most priority. But there is no doubt that the Motor Sports is rising in India and our people will compete in international tournaments.

As I mentioned, India has some great motor stunts groups and team which are slowly rising to popularity. So let’s have a look at the ‘TOP STUNT BIKING GROUPS IN INDIA’ Name: OutlawZ
Founded: 2007
This team is based in Kozhikode (Calicut), the OutlawZ were officially formed in 2009 and have evolved into a national act. 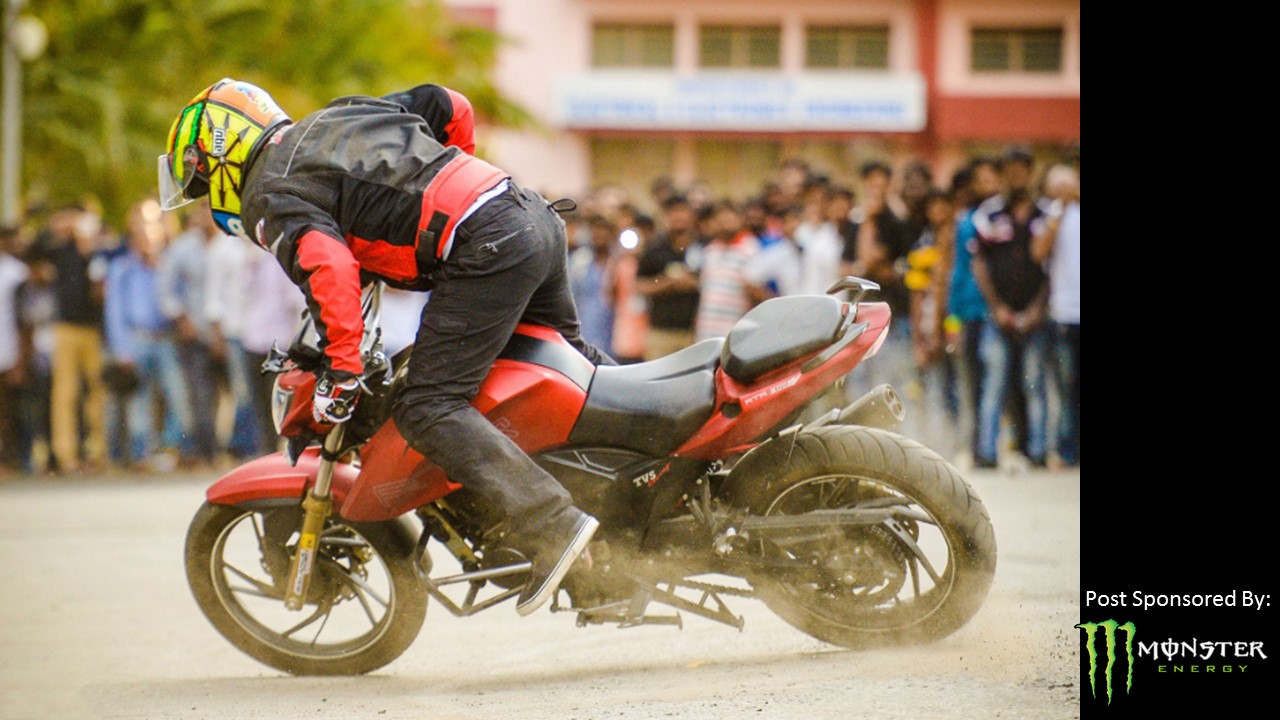 Name: Team Balance Point (TBP)
Founded: 2011
This team is based in Bengaluru. This team is quite popular and has 4 highly skilled riders. 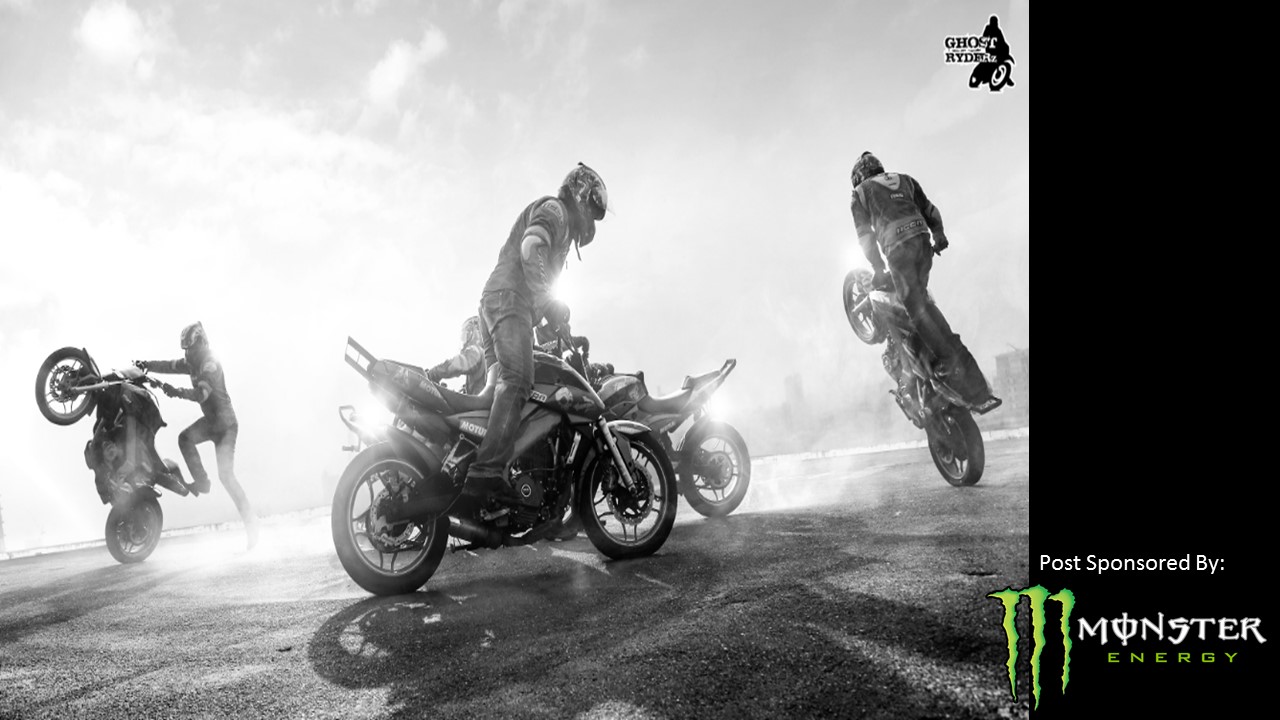 These are just five of the most well-known biking groups across India, but with how fast the sport is growing in the country, they’re hardly going to be the last to make their mark on the scene.