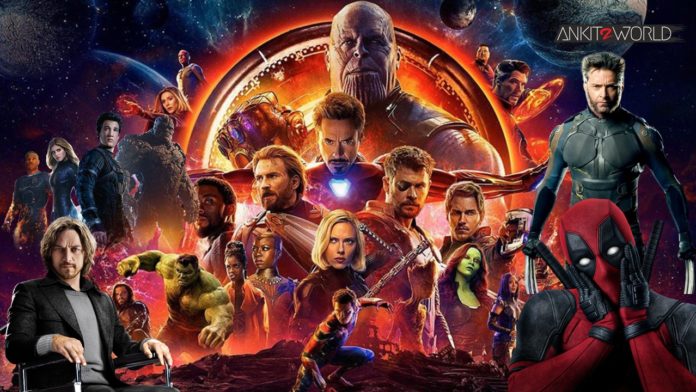 Finally, last night, I heard the news I’ve been waiting for so long. Big boss ‘Disney’ has acquired 21st Century Fox for WHOOPING $71 Billion. For those who don’t know, Disney owns Marvel Studios and now has acquired 20th Century Fox Film Corporation. Which can only mean one thing – Marvel finally got all its Superheroes back. 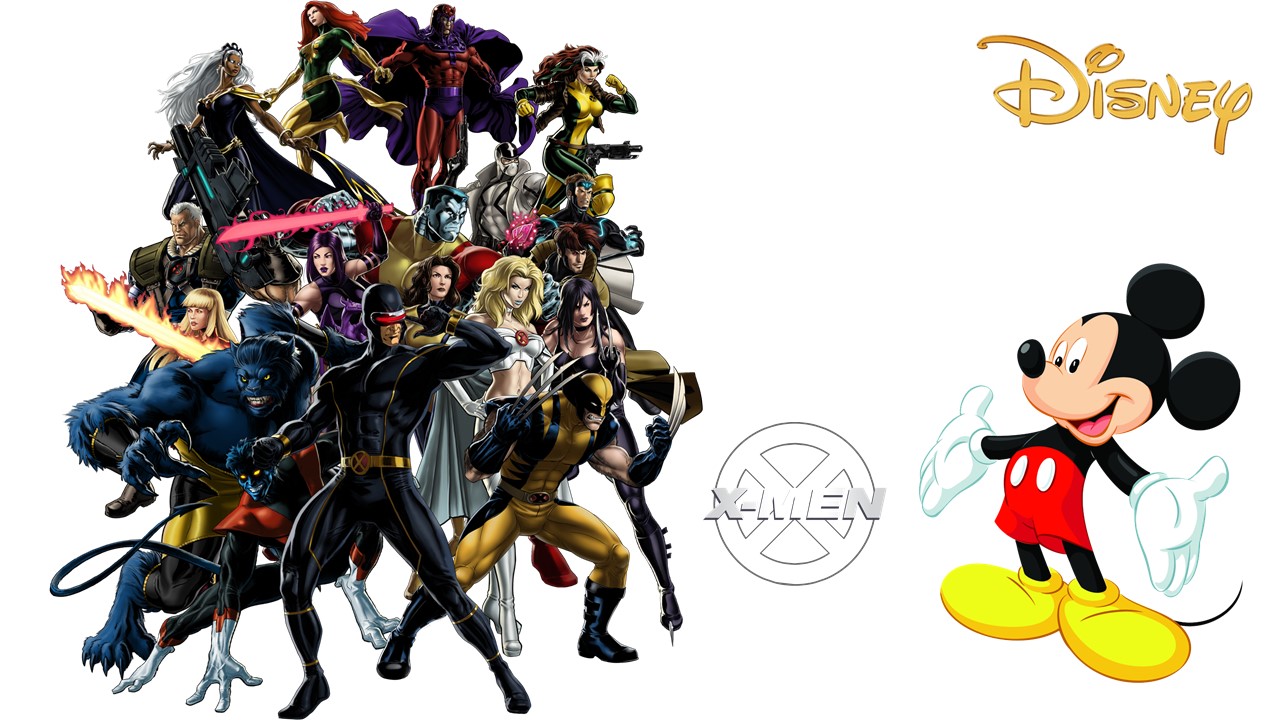 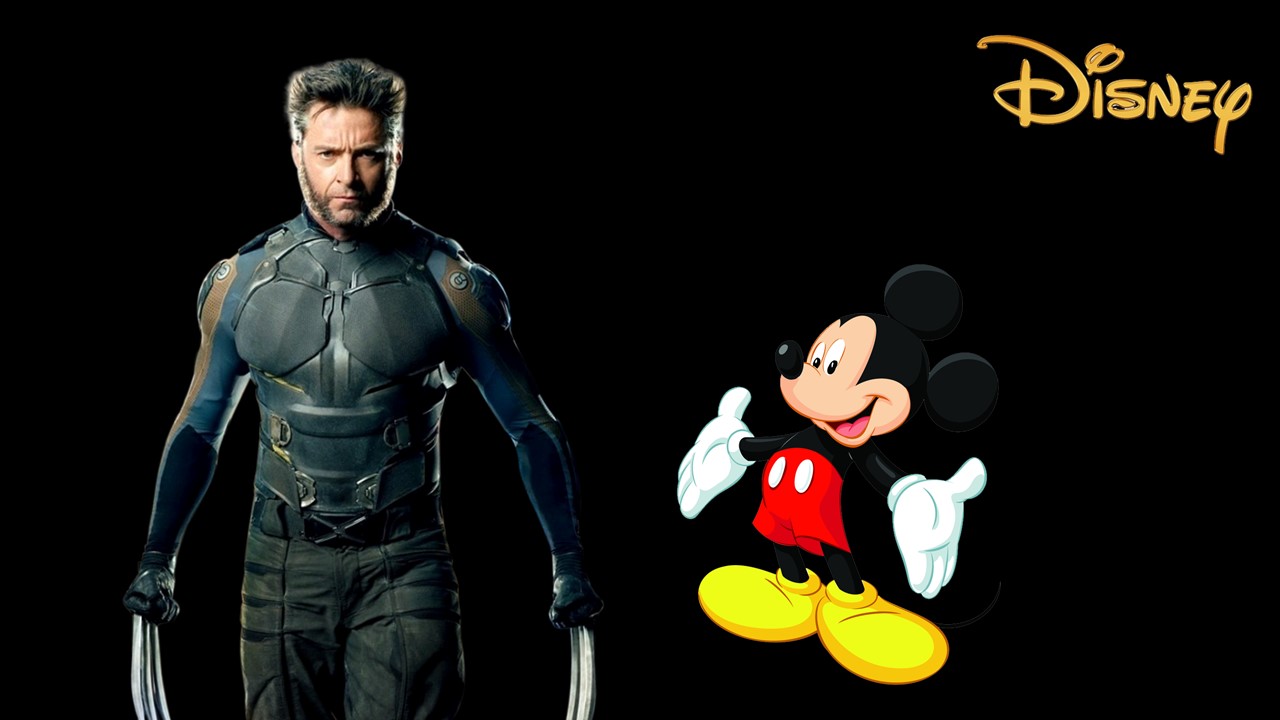 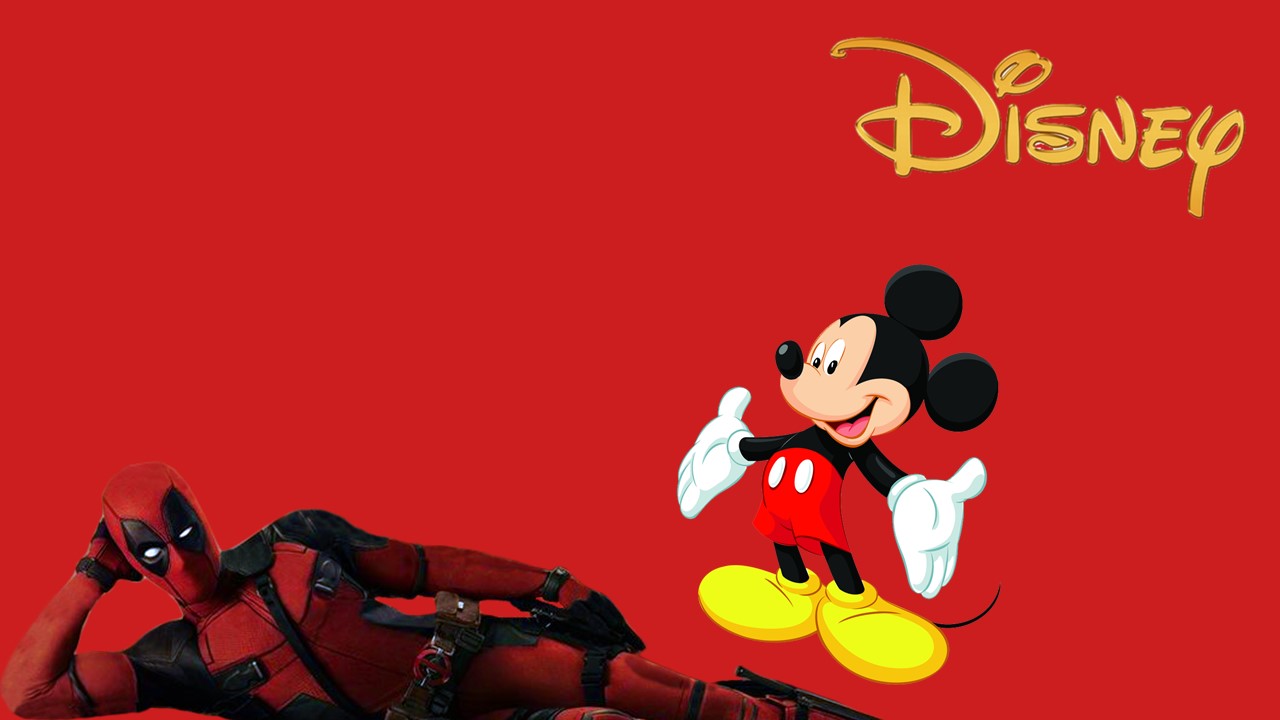 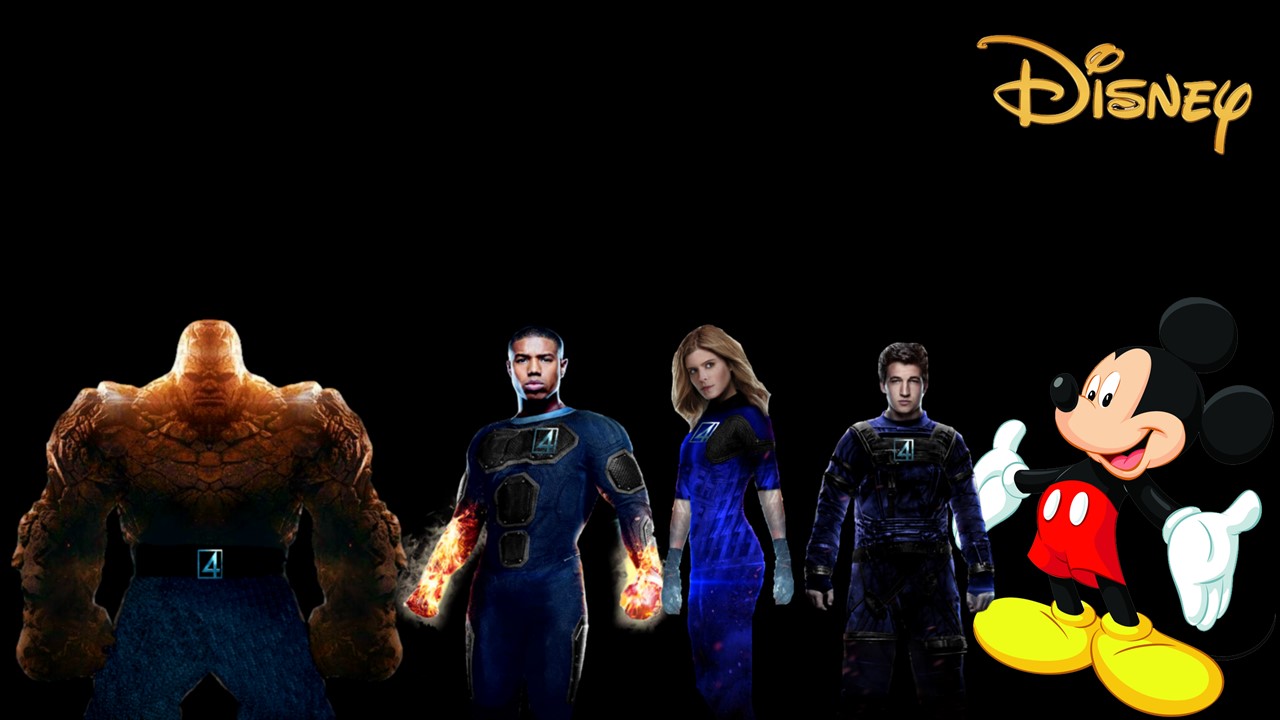 Which can only mean one thing, MARVEL Universe just got better and bigger and in future, Disney has made it possible to watch Wolverine or Deadpool teaming up with Avengers in the same movie. Have a look below how our beloved Deadpool reacted to his news

Let me know – how you feel about the closure