‘Shekhar Kapoor’ who is a famous director of Hollywood movies like ‘Elizabeth (1998) and ‘The Four Feathers’, and Bollywood movies like ‘Bandit Queen’ and ‘Mr. India’, a while back dipped his hands into the world of Comics as well. His first comic series was known as ‘DEVI’, launched in 2006.

But, not many people know about Devi comics in India. I personally, recommend that you should grab a copy of ‘Devi’. You’ll be delighted to see its beautiful art expressing its thrilling storyline. But Devi’s popularity is what concerns me the most, as not many people actually know about it. In this post, I would honestly review this comic in the hope that you’ll buy Devi and possibly get hooked to it. Please note, this is no way a promotional post for Devi comics, this is a post to tell you guys that we have pretty good comics characters in India as well.

So here’s the basic storyline of Shekar Kapoor’s ‘Devi’, published by Virgin Comics. Bala, the evil son of Bodha (the king of Gods) once decided to conquer the world for himself and feed off the prayers of the people. His objective was to become the most powerful God in the universe. This got the pure Gods worrying, and a council meeting was called to discuss the plan to end the cruelty of Bala, whose alter ego is that of a Bat, and it makes his enemies tremble with fear.

The council of Gods came up with different ideas on how to defeat Bala. As they were unable to defeat him on their own, all the pure Gods came to the conclusion that they would contribute a small but powerful part of their divine energies, which would collaborate to create ‘Devi’. Devi’s main purpose would be to fight Bala and keep the world safe from his evil plans. However, the pure Gods were still worried, thinking that Devi might betray them and join forces with Bala. Thus, they didn’t make Devi immortal so that she could be destroyed if required. Not only that, but Devi was infused into a human body.

That means, whenever Bala rises to make the world a target for his evil plans, Devi is reborn as a human, known in this world as Tara Mehta. Tara, who remains unaware of her powers, till her inner Devi rises. 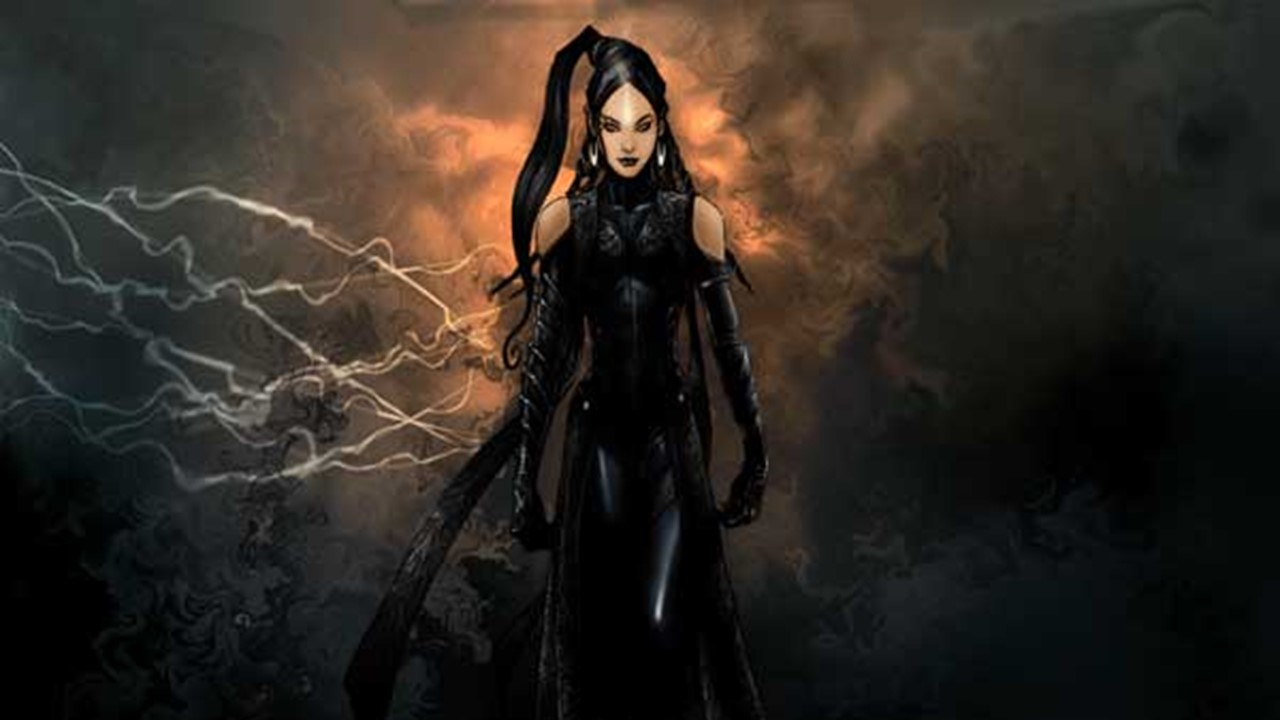 Further, into the comics, you will see Devi as a fighter-goddess and a woman who builds an army of Gods and men to attack Bala’s evil fortress. However, when she’s not in a battle, ‘Devi’ leads a very fashionable life as Tara, with her boyfriend ‘Iyam’, who by the way is unaware of his previous life as the faithful and powerful general of the evil Bala.

I rate ‘Devi’ Comics 3.5 out of 5 Stars. If you love mythical stories about Gods and Demons, Devi is a must read. However, I also feel that it lacks freshness and a new concept (creation of Devi seems like the creation of Goddess Durga from our Indian mythology). I feel that the Indian Audience is getting tired of rip-offs from ancient Indian mythological stories. New mythical characters (like ‘Bheriya’ from Raj Comics for example) should be created in this genre. That keeps things interesting.

What do you think? Tell me in the comments below