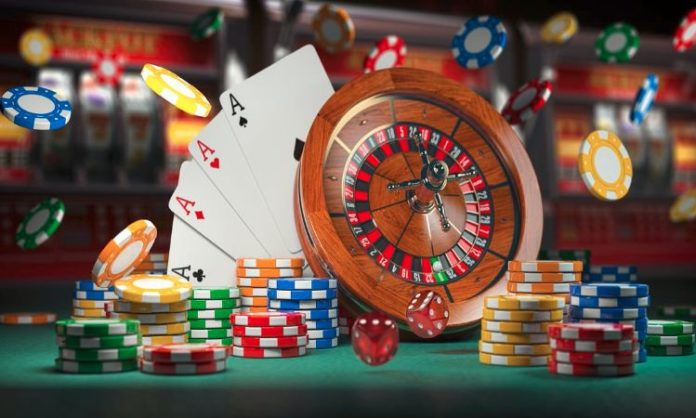 According to reputable sources, Catena Media-owned affiliate site AskGamblers announced that players visiting the site were able to recover an estimated $8.8 million in unpaid online casino winnings through its casino complaint service in 2019.

Players who have issues with operators not paying out winnings or any other problems related to online gambling are able to submit formal complaints to AskGamblers Casino Complaints Service, also known as AGCCS. The online casino platform then posts the complaint to the website and acts as a mediator between the casino and the player. This helps the casino resolve the player’s query. In the case of unpaid online casino winnings, AskGamblers typically helps make sure that the player is paid what the casino owes them.

The amount that the players were able to recover in 2019 through AskGamblers Casino Complaints Service was about 30 per cent higher than the amount in 2018. Additionally, the number of complaints that players submitted to the AGCCS increased by a whopping 24 percent in 2019 to 9,809. These complaints were submitted by 6,804 players and were filed against different online casino brands.

The AskGamblers Complaints Service accepted about 2,650 cases and resolved 2,257 complaints, an excellent resolution success rate of 84 per cent, much higher than 72 per cent in 2018. The primary reason for the complaints in 2019 was payment problems. About 2,195 cases or 83 pe cent of the accepted cases were related to payment issues. Another 195 cases were related to account handling issues. 94 complaints were about deposit issues, 81 were about bonuses, 35 were about software and 50 were miscellaneous issues.

There were over 7,000 cases rejected by AskGamblers, out of which:

● 2,638 were rejected due to insufficient information from the players
● 814 were turned down because of lack of evidence
● 710 due to rule violations
● 628 because they were submitted more than once
● 319 were unrelated to online casinos

The largest payout from a resolved case came from CloudBet Casino, which paid a whopping 330 Bitcoins to a player, currently worth over $3 million. Dafabet Casino paid out about $135,000 to a player, and 1xBet casino paid out about $130,000. Since launching the service several years ago, AskGamblers has recovered a whopping $31.5 million in unpaid online casino winnings for players.

If you’re looking for the best online casinos, read their reviews on authentic casino gaming review portals before finalizing one.