I just love reading comics, especially the latest version. But with great fun and information comes great responsibility. Well, I learned that after reading Justice League Issue #42, sadly all these comics are killing their main characters and goes with the DC.

Seems like the Amazon Goddess is dying in the latest version of DC Comics – Justice League #42. I Just want to warn my readers that there’ll be spoilers ahead. If you still wish to continue reading, please go ahead at your own risk. Though, I’ll try my best not to reveal the major plots.

Wonder Woman also known as Diana, daughter of Hippolyta, and founding member of Justice League is being shot at and is already wounded badly. It seems like she won’t be able to survive her ugly wounds this time. But what happens after that?

One of the bullets goes straight for Diana’s throat. Her attention is diverted, and she forgets to dodge the bullets… and believe it or not, all of it is actually Superman’s fault. However, the deflected bullets wounded Wonder Woman at multiple places, one of those actually hitting her throat, which is a weak point. Diana then asks Superman to seal the wounds with his infrared vision. We all know that Diana has superb healing powers, but due to tremendous blood loss, she almost hangs over the pit of death. 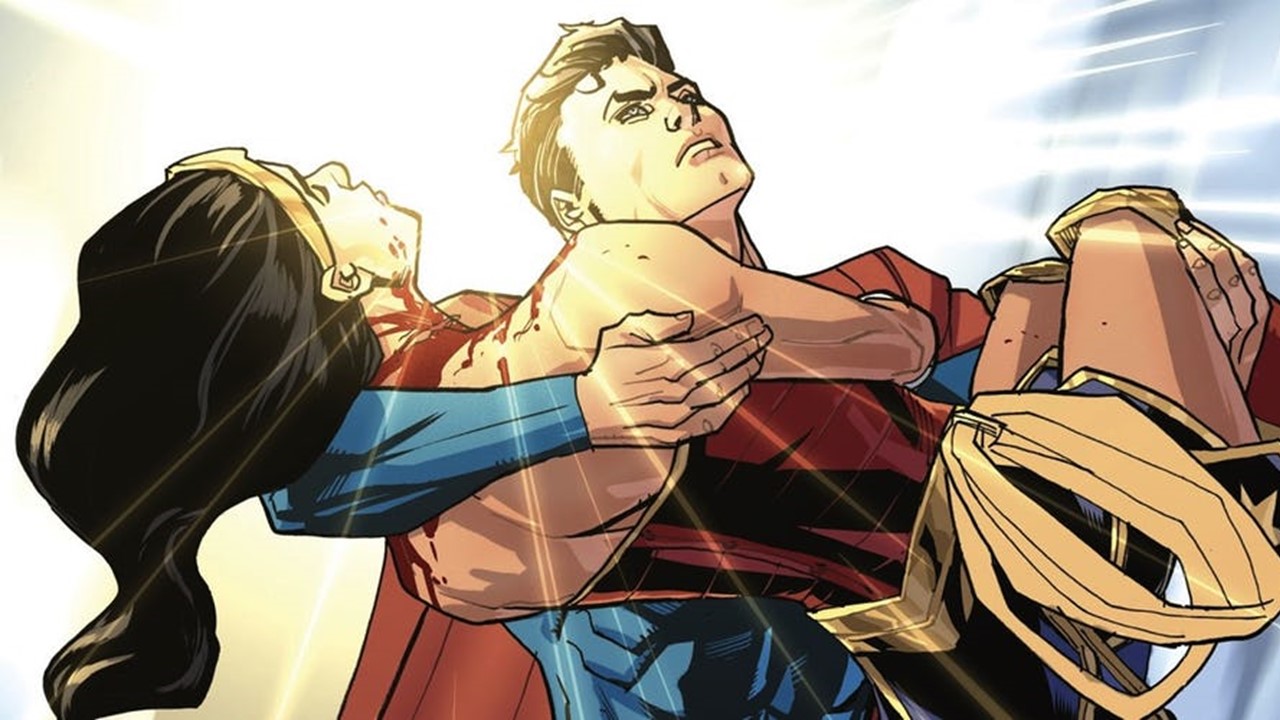 Well, I wish Diana a speedy recovery and hope to see her back in action pretty soon. But as far as comics go, sadly it seems like Princess Diana is about to die.