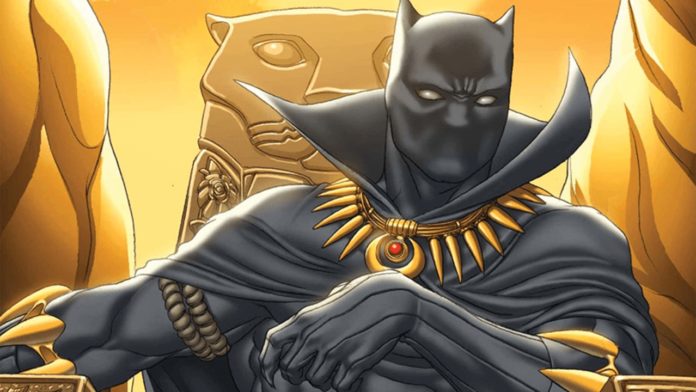 Have you ever wondered about the wealth of Superheroes? Hell, If I have the worth like them, I’ll never become a Superhero, instead will live my life to the fullest. No doubt, they are the Superheroes as they leave their family and luxury behind for the sake of the world.

So, I did some research and came to know that some of our Superheroes are even five or ten times richer than Ambani’s. let’s have a look at the top 5 richest superheroes in Marvel Comics. 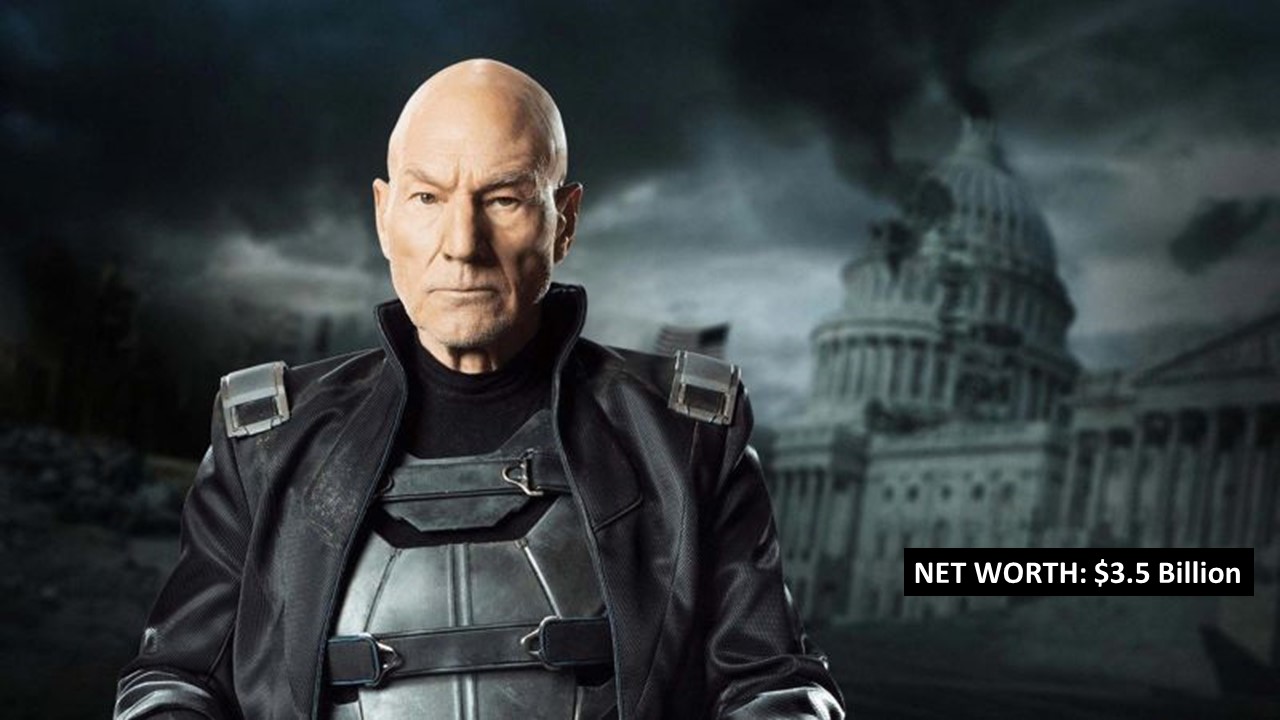 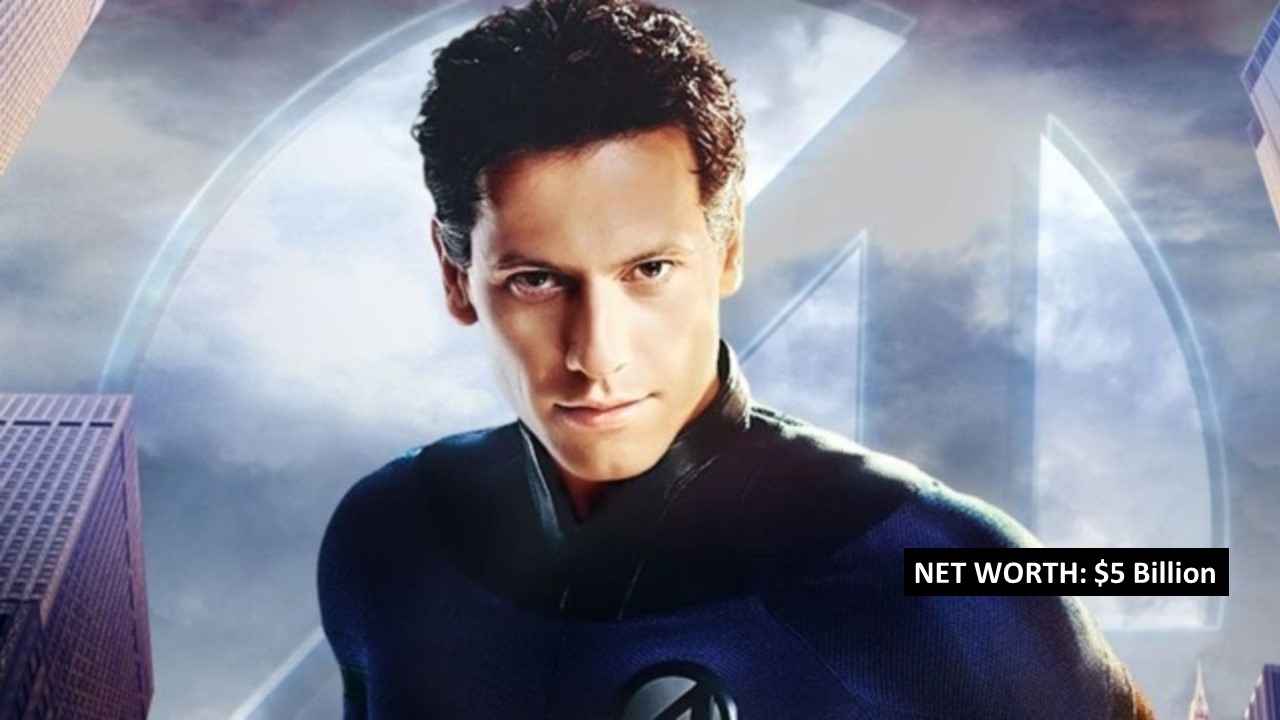 One of the smartest men in the Marvel Universe has earned through his various science patents and inventions.
Total Worth: 3,47,78,25,00,000 Indian Rupee ($5 Billion) Daniel Rand also known as Danny Rand has inherited the luxury from his parents. Rand after coming back to the city invested in several real-estate projects, petroleum, and pharmaceutical research.
Total Worth: 3,47,78,25,00,000 Indian Rupee ($5 Billion) 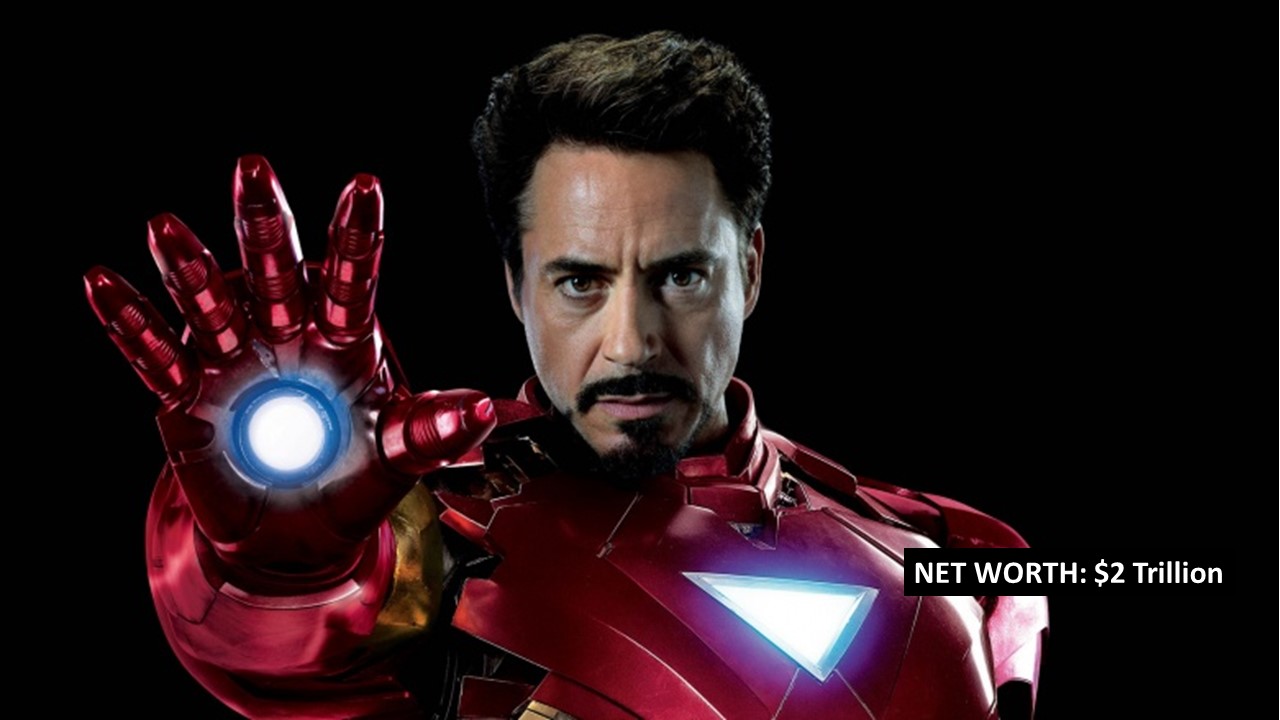 “Genius Billionaire Playboy Philanthropist” Stark industries has it all, from high-efficiency arc reactor to nanotech. Not to forget robotics and medical inventions. Plus, helping the government and S.H.I.E.L.D at the same time with fighter jets, weapons, and quinjets. Don’t forget the self-sustaining Avengers headquarters.
Total Wort: 13,90,09,99,99,99,999 Indian Rupee ($2 Trillion)

Nope, Tony Stark is not the richest character in the Marvel Universe. 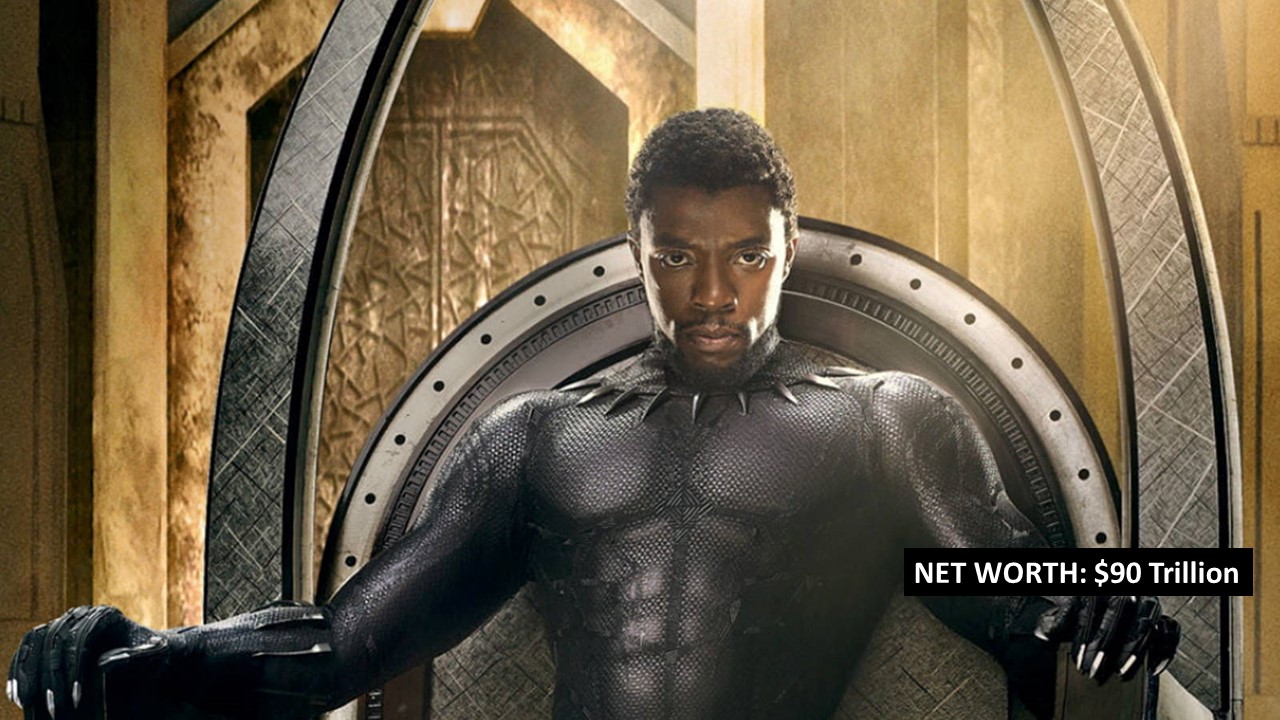 There is no match with T’Challa when it comes to the actual net worth of the Superheroes in Marvel Universe. He is the King of the country which produce the world’s most expensive and hardest metal Vibranium.
Total Worth: 6,25,63,50,00,00,00,000 Indian Rupee ($90 Trillion)

Whoa, I wish I could just have 1% of T’Challa worth and I’ll become the happiest man on the earth. Remember money don’t bring you happiness and it’s awesome to cry in your own Lamborghini.