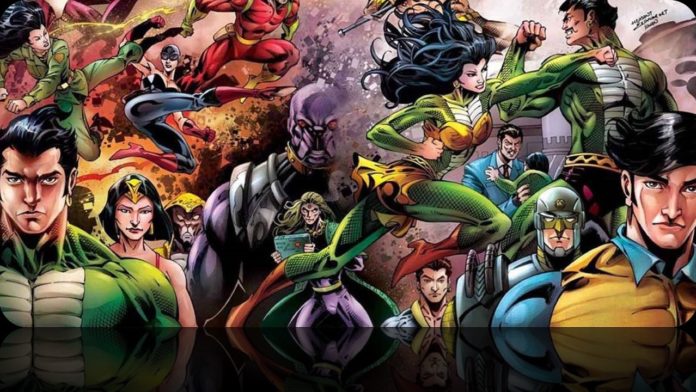 Comics in India began in the mid-1960s and people went crazy for comics in India. During this time comic was an expensive mode of entertainment and was only brought by children of rich parents. There was a time when Comics in India was at the peak and was shining in the glory.

In starting most of the comics were based on mythology and Indian folk tales, eventually Indian started growing towards creative superheroes with powers and then came the doom of Indian comics where digital world and its weapons like TV, mobiles, and tablets took over. So, Let’s talk about the most amazing historical facts of Indian Comics.

Indian Comics Peak
Oh Yes, Indian comics were much affordable and creative for Indian Fans. In the 80s and 90s Indian comic distributor use to sell 5 Lakh copies in just several weeks. Do you know Indrajal Comics was launched by Times of India in the 60s. They released 32 issues/episodes of The Phantom by Lee Falk in India. 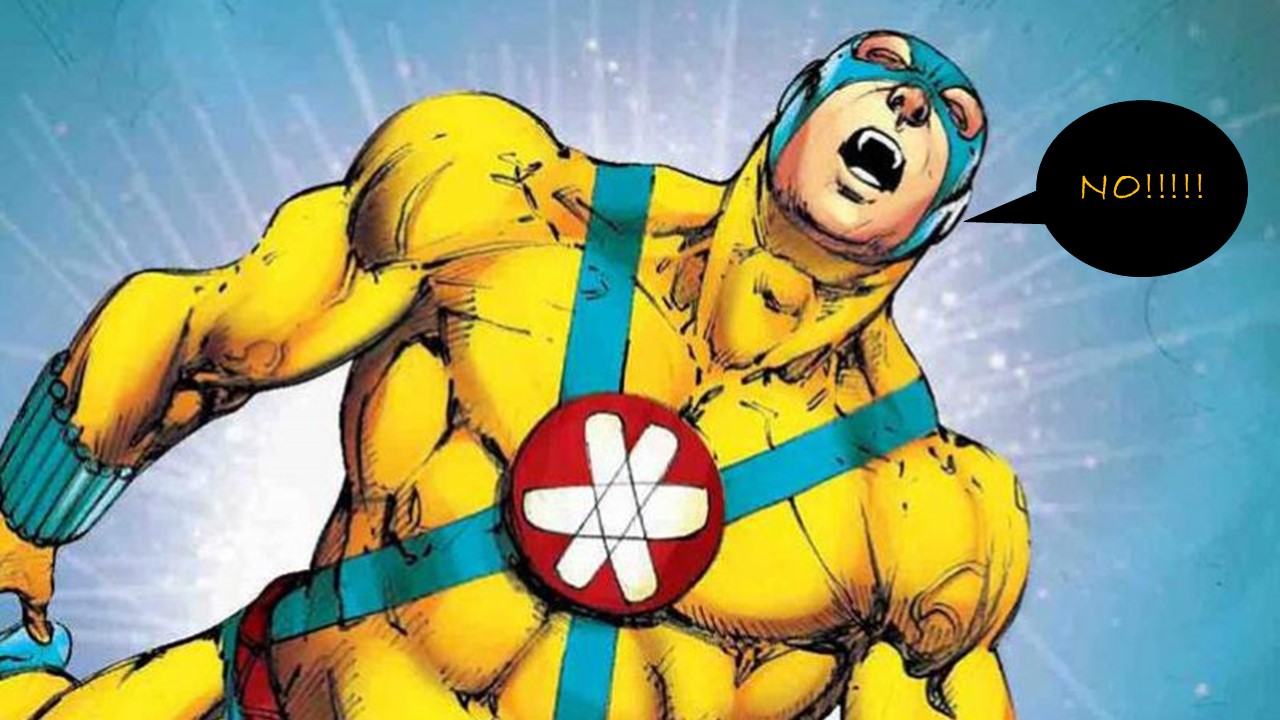 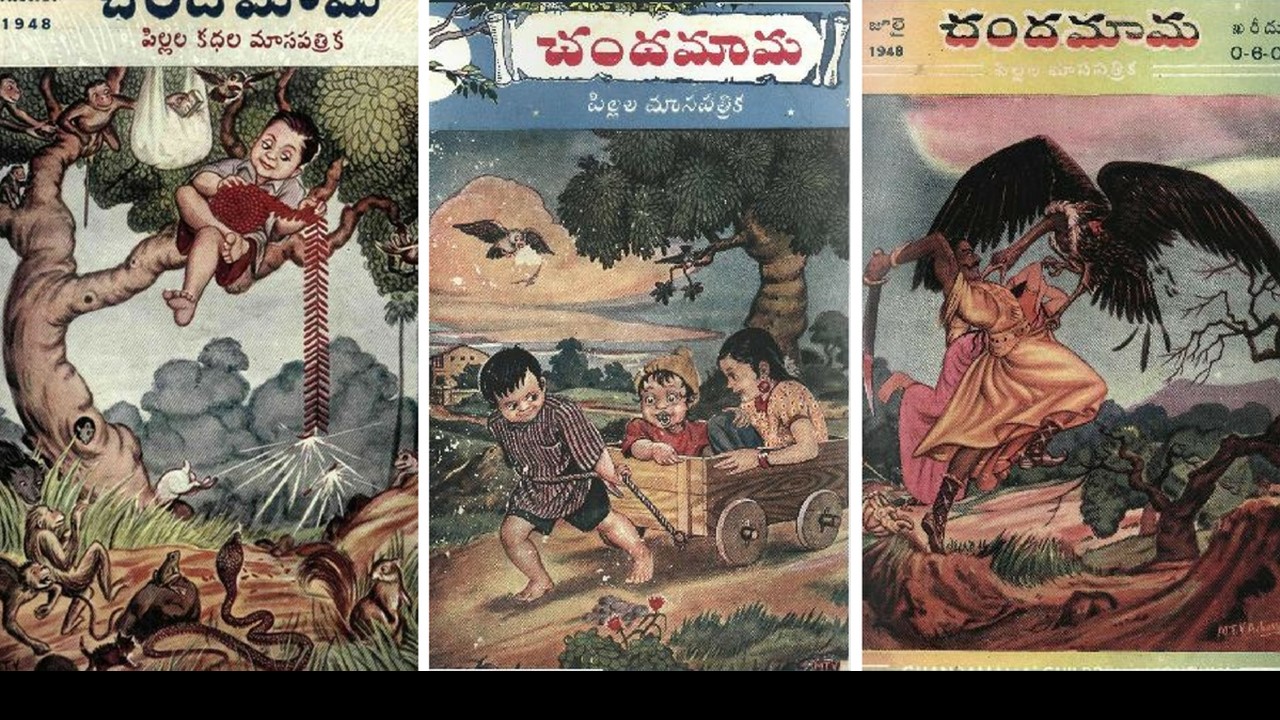 Chandamama was launched in 1947 – July even before Independence of India by B. Nagi Reddy in Telugu and Tamil.

Amitabh Bachchan and His Comics. 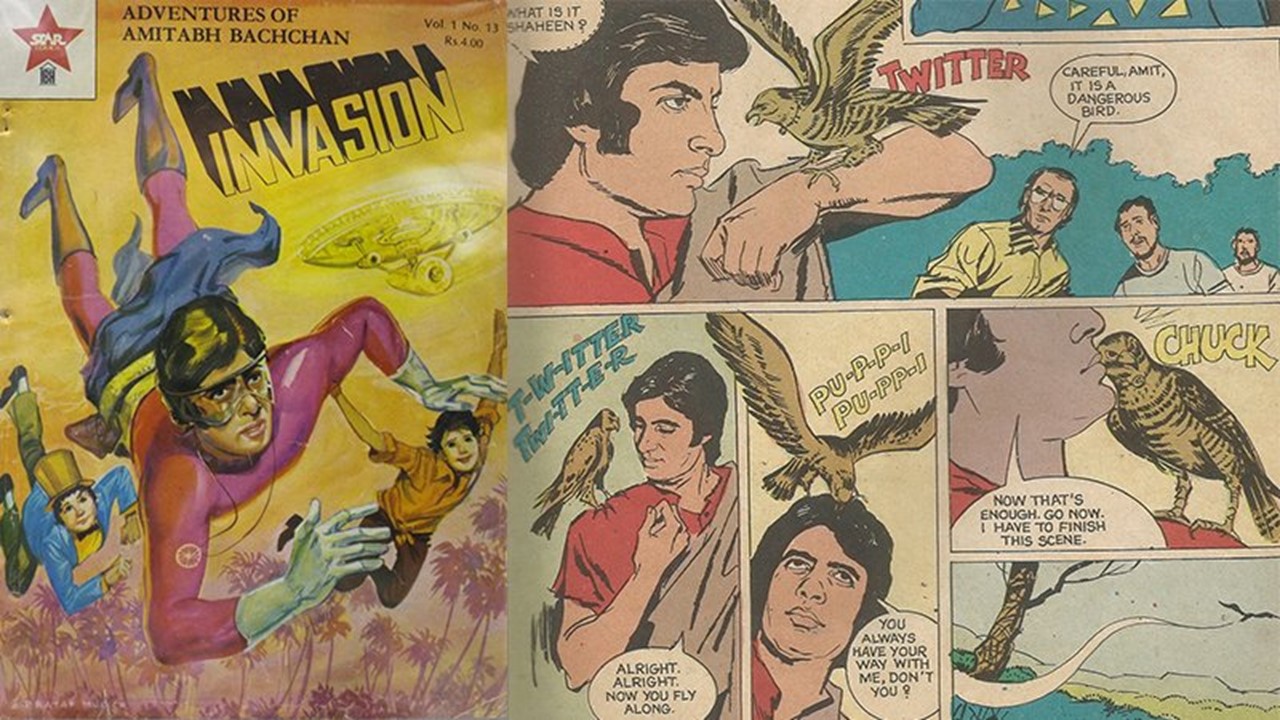 In the 80s when Bollywood was growing fast, our very own Big B became a comic character known as masked superhero Supremo.

It amazes me to see that our Indian Comics has such a vast and interesting history.