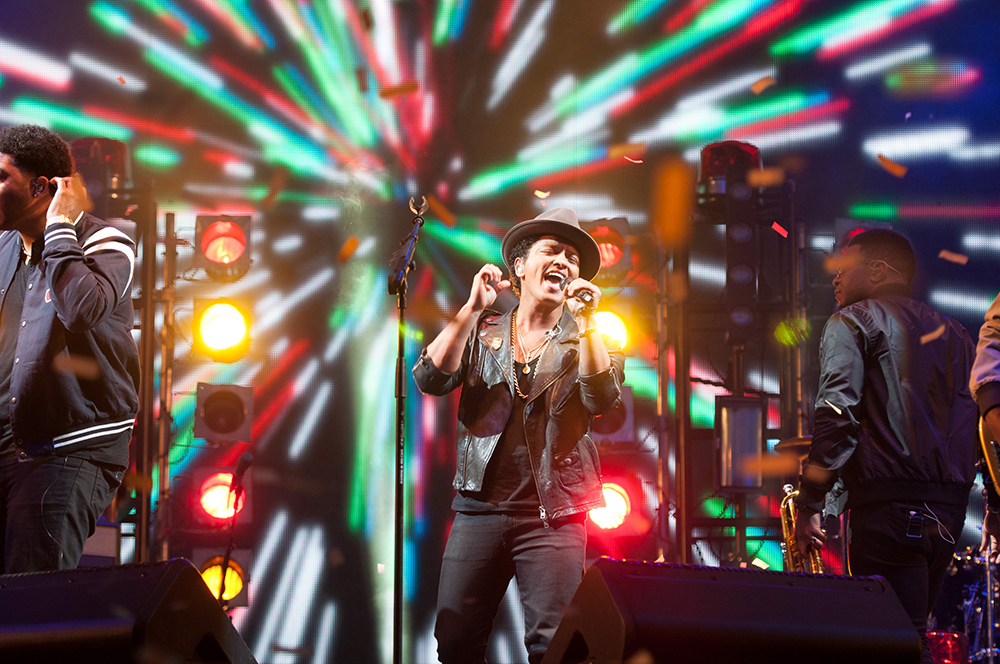 Bruno Mars is one of my most favourite singer. His old-school style is simply amazing. I can listen to him whenever I want no matter what the situation is because I believe that he touches down most of the genres and moods. From Sad to happy songs, from serious to fun, from slow to groovy numbers, Bruno Mars has everything under his umbrella. The song which made me like Bruno Mars was ‘The Lazy Song’ and I just love it. Then I started exploring more of his music and slowly I became a big-time fan.

Bruno Mars is one of the most versatile singer in the world. With his Choco boy looks and husky voice, he has made a billion fans around the world. Recently Bruno Mars collaborated with Cardi B and release old-school style song ‘Finesse’. Bruno Mars also took Instagram to thank Cardi for the Collab. Have a look: 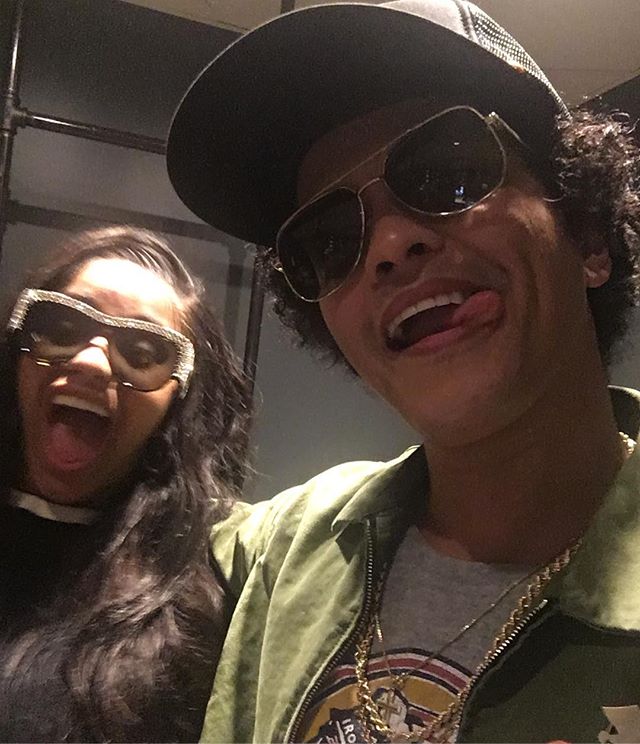 Let’s get to the 5 Reasons to Love Bruno Mars

2. Bruno Mars’s Voice
He has a sweet and little husky voice. I am sure no other singer in the Hollywood has that. He sang 24K Magic on the air and people just loved it.

3. Bruno Mars and His Dance Moves
He’s got the groove people. No, he is not Michael Jackson but he has altogether a very different and a unique style of Dancing.

4. Bruno Mars’s Videos
His Song videos are lively, fun and entertaining. He sings for the people and knows how to keep his fans engage with his videos. I have seen Bruno Mars Feat. Travis McCoy: ‘Billionaire’ unlimited times and not to forget my most favourite ‘The Lazy Song’.

5. Bruno Mars’s Creativity
Seeing Bruno Mars videos is nothing less than seeing a live work of a true artist. His videos are very much tuned and aligned with the topic of his songs and you’ll always find a spark of Bruno in them. Don’t believe me see the video below:

I wanna be a billionaire so freakin’ bad
Ankit Malik (aKi)
www.ankit2world.com